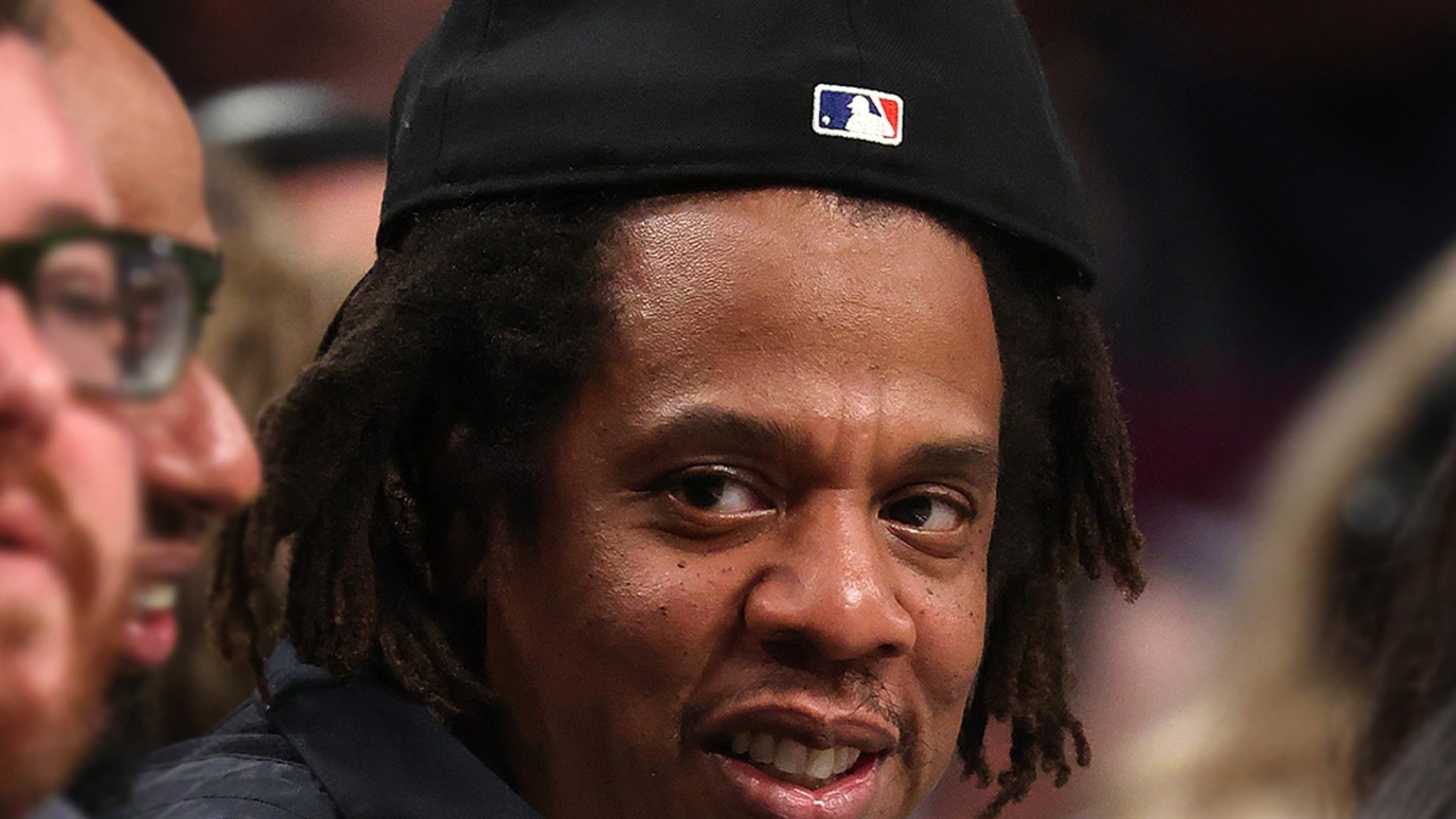 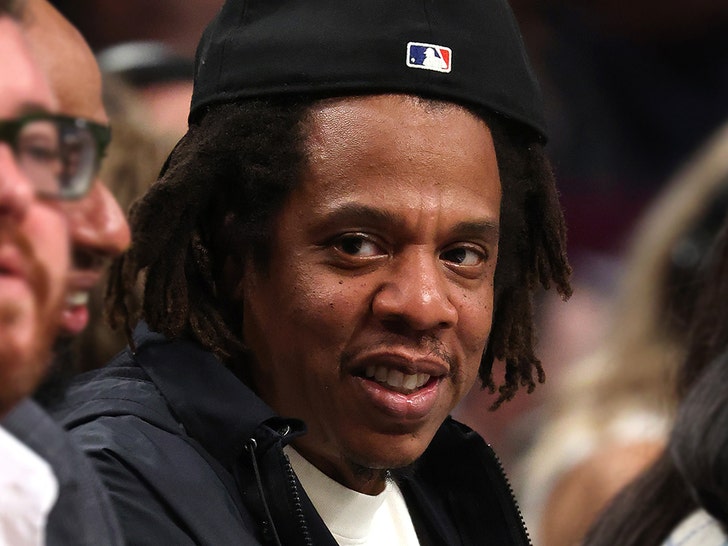 Jay-Z‘s pockets just got fatter after coming out on top in a 6-year legal war with Parlux … the perfume company that sued him over his now-defunct fragrance.

Parlux had sued Jay in 2016, claiming he failed to hold up his end of the promotional bargain when they teamed up to launch his cologne, Gold Jay-Z. The company said the whole deal was a stinking disaster because the rapper refused to do media and public appearances to pump up sales when the fragrance dropped in 2013.

It was seeking $18 mil from Jay-Z, but now he’s effectively turned the financial tables on Parlux. On Thursday, an appellate court ruled Jay is entitled to the $4.5 mil in royalties from past cologne sales which he had requested during the NYC trial last fall.

That jury said Mr. Carter didn’t owe Parlux a dime, but also rejected his royalties demand. However, the appellate court overruled the jury decision, so … big win for Jay-Z.

You might knock his failed cologne, but ya can’t knock the hustle of Jay-Z’s lawyers. Cha-ching!!!