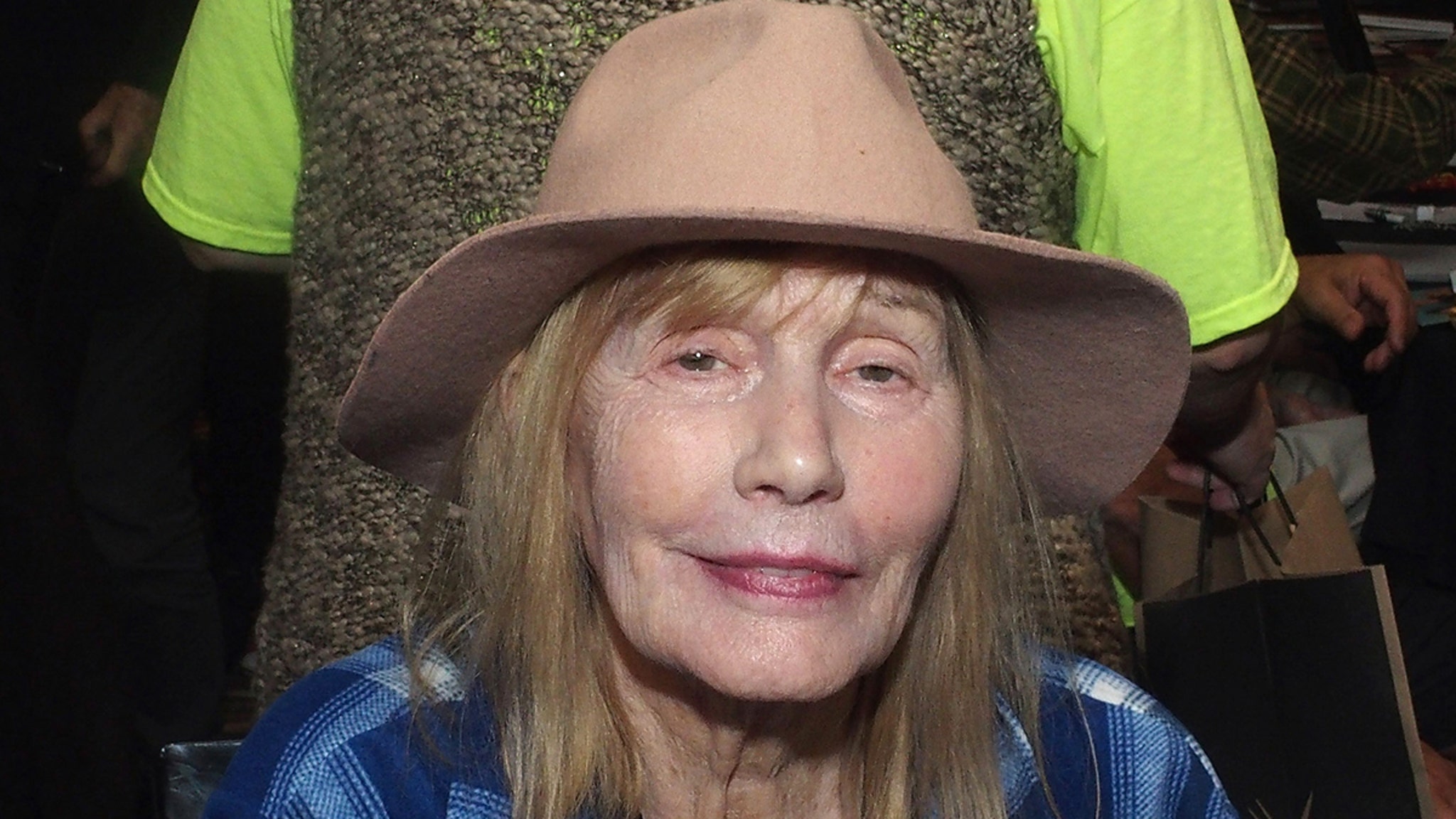 The Oscar-nominated actress died early Thursday morning at an assisted care facility in Los Angeles, following a battle with dementia … according to her son, Jack Krane.

We’re told Sally was diagnosed with dementia around 2017 and wasn’t doing well the last couple years. Her son says he last saw her Wednesday night, when it became clear to him it would be her last time seeing her, and he said his final goodbyes. 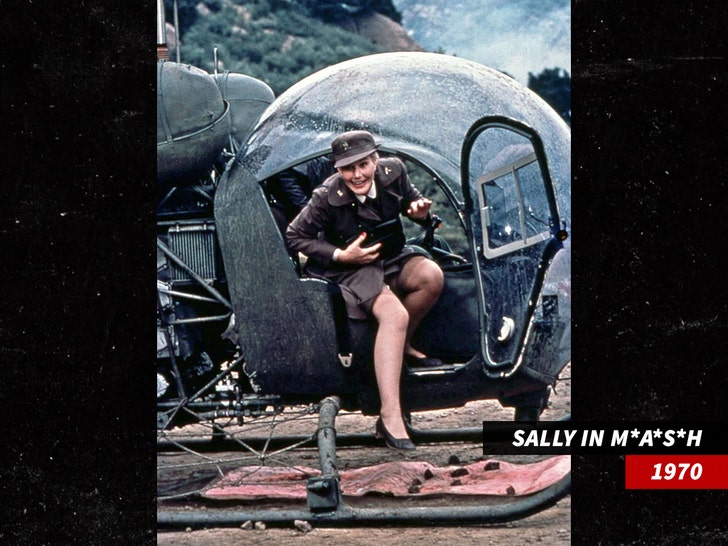 While Sally was most known for the husky voice she used to play a U.S. Army major on ‘M*A*S*H’ she was also famous for her singing chops … releasing an album and even having a Grand Funk Railroad song written for her.

Sally also starred in “Back To School” as the love interest for Rodney Dangerfield‘s character … and Trekkies will remember her for playing Dr. Elizabeth Dehner on the third episode of “Star Trek,” when she sacrifices her life and has some last words for Captain Kirk.

In addition to TV and movies, Sally also acted in plays and found success in soap operas as her career progressed … getting a Daytime Emmy nomination in 2015 for her work on “The Young and the Restless.”

Sally lent her voice to commercials and animation too … doing voiceover work for Hidden Valley Ranch dressing and a few animated movies.

She was twice married … first to “Starsky & Hutch” writer and director Rick Edelstein from 1970 to 1972 … and then tying the knot in 1980 to “Face/Off” producer Jonathan Krane.