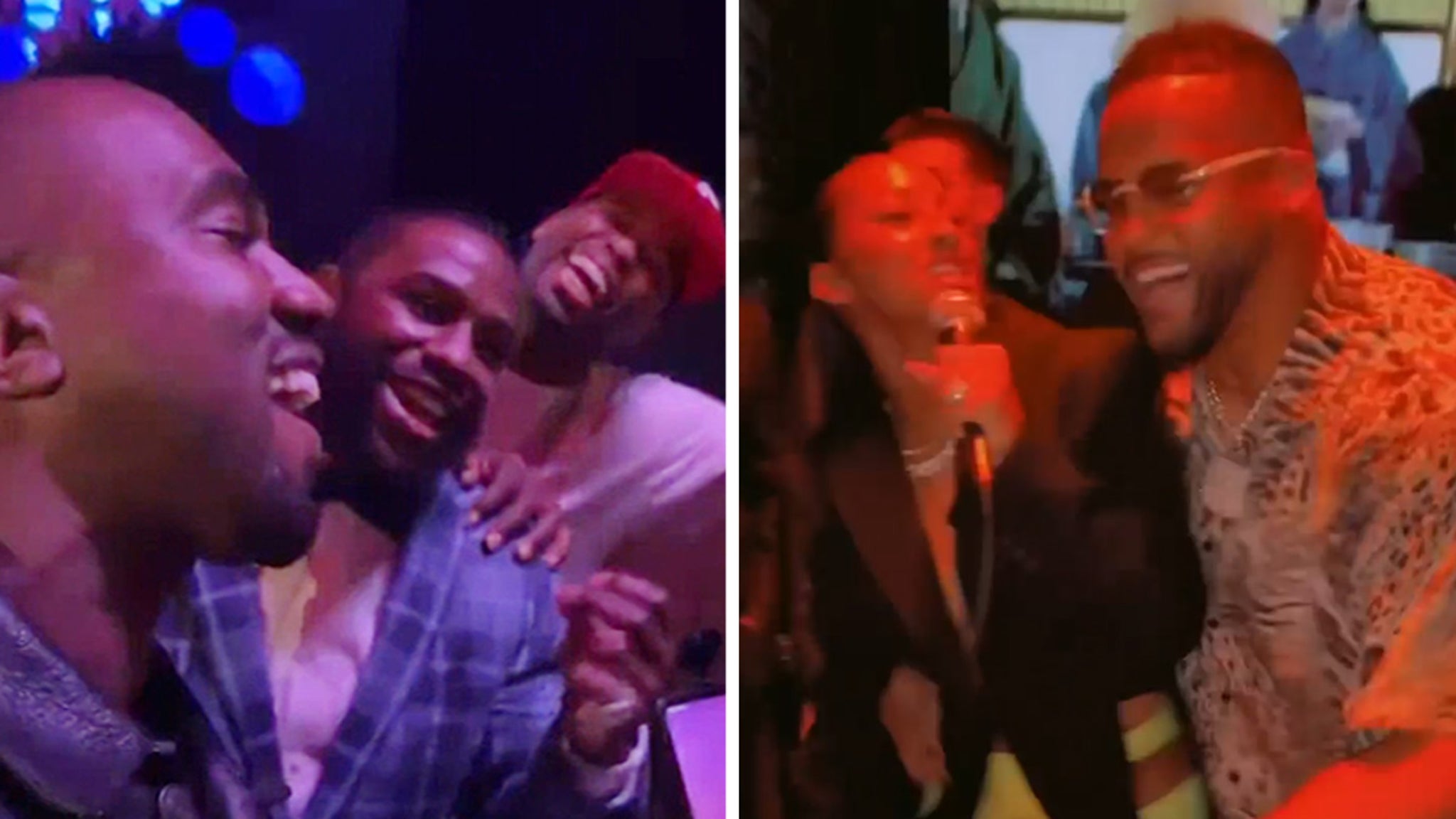 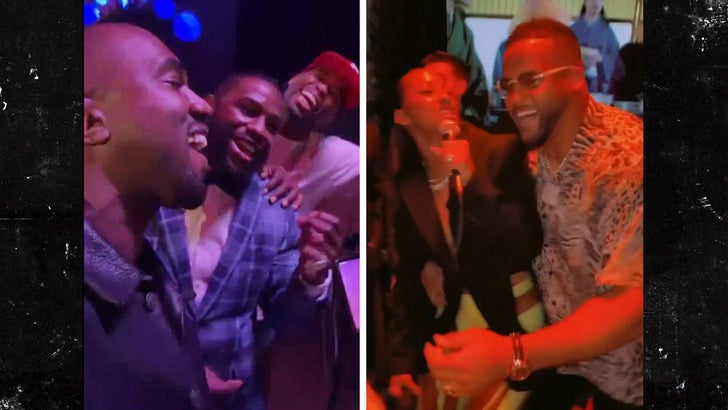 Floyd Mayweather sang his damn heart out to celebrate his 45th birthday … and he called on Kanye West, Aaron Donald and Antonio Brown to be his backup singers!!

TMZ Sports has learned — TBE hosted a private party at David Grutman‘s Sushi Fly Chicken in Miami on Wednesday to celebrate his big day … and the karaoke machine was getting put to good use. 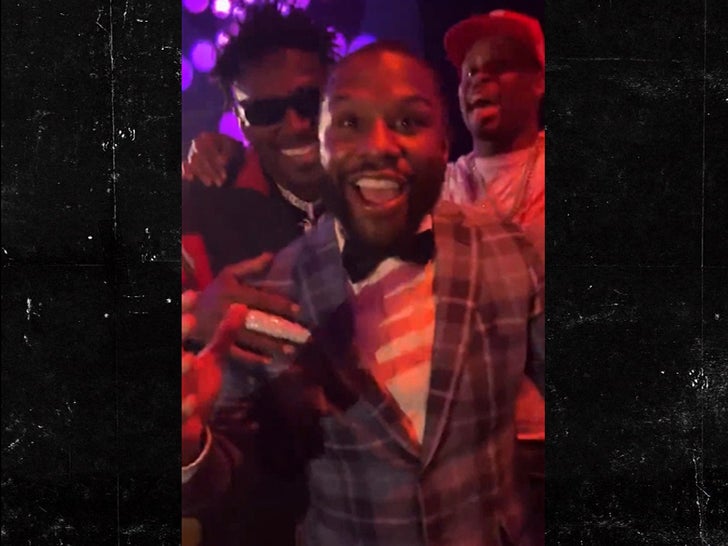 The 50-0 boxing legend donned a baby blue plaid blazer and pants for the rager … and he was certainly in great spirits — dancing with a huge smile on his face.

The whole room was getting in on the fun — singing along as Donell Jones‘ “Where I Wanna Be” blasted over the speakers.

But, the most surprising performance of the night?? AD and his wife, Erica, rapping along to “Set It Off” by Boosie Badazz — and Floyd was loving every second of it. 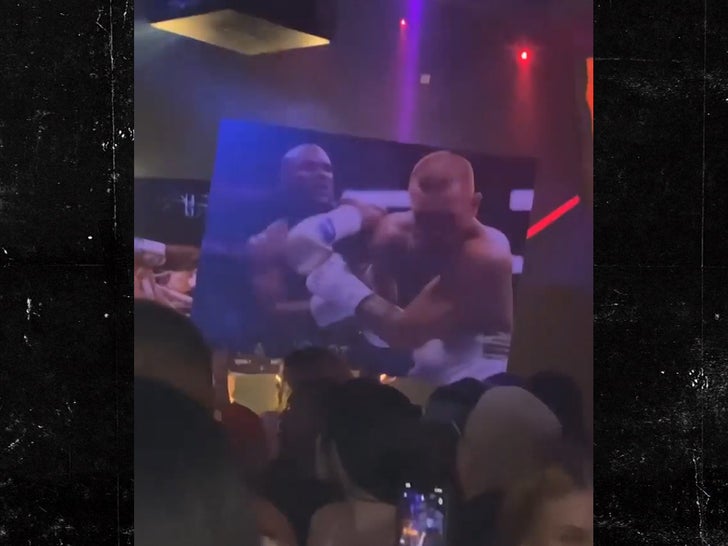 The party then made it to Gold Rush Cabaret strip club … where Floyd was honored with cutouts and signs — including a shot of him beating up on Conor McGregor during their fight in 2017.