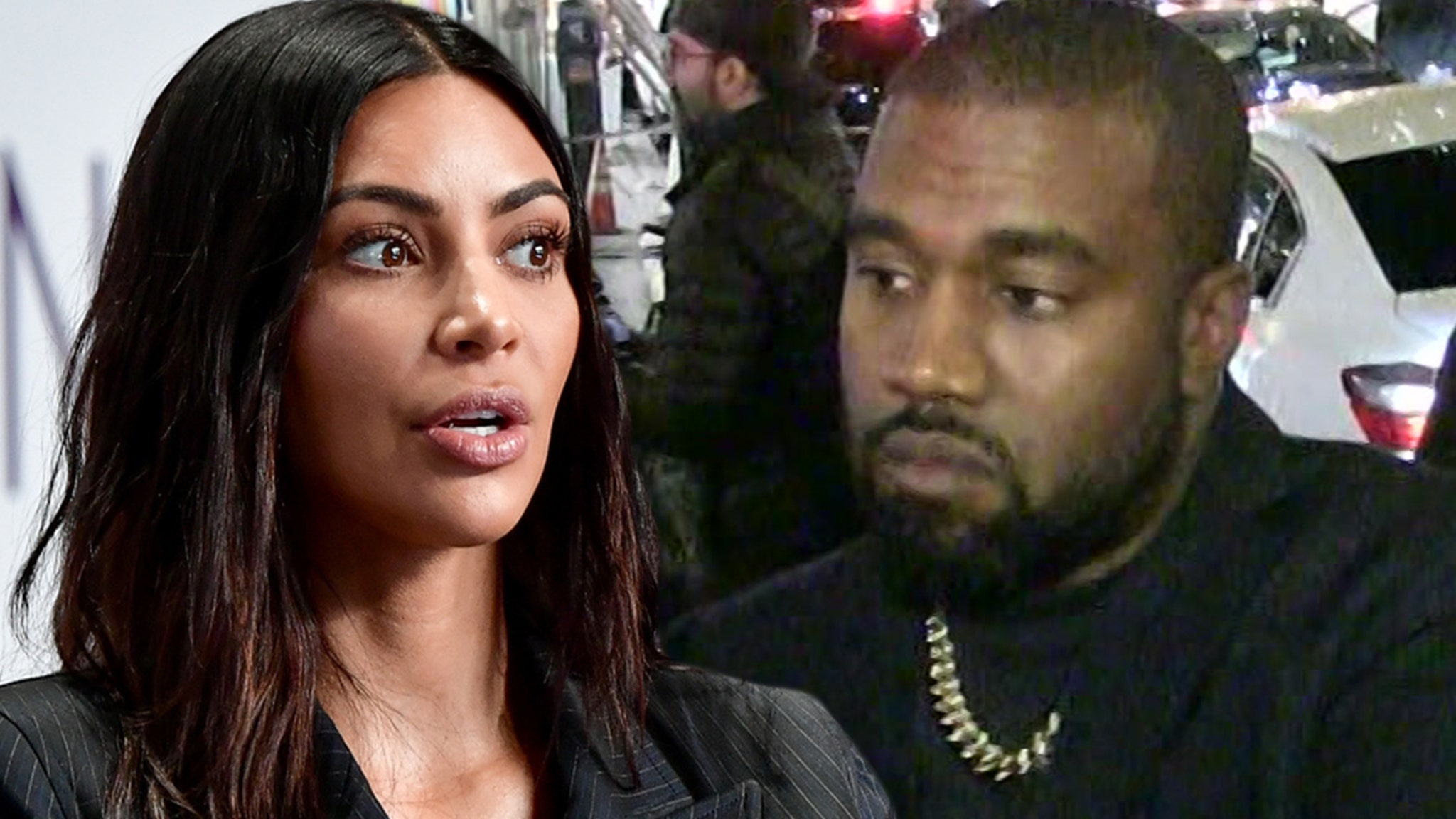 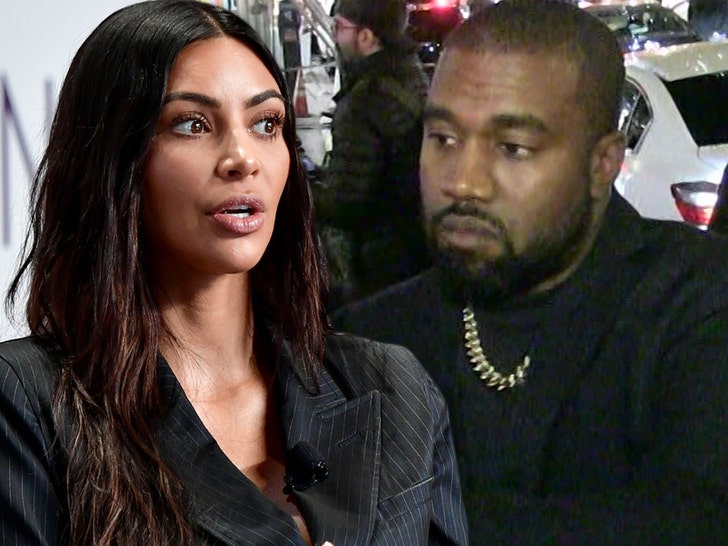 Kanye West has just made it clear … he’s not gonna end his marriage without a fight, but the fight he’s waging is, well, bizarre.

Kanye just filed legal docs … trying to make his social media posts attacking Kim, Pete and others inadmissible in next week’s hearing. As we reported, a judge will decide next week whether to restore Kim’s single status. 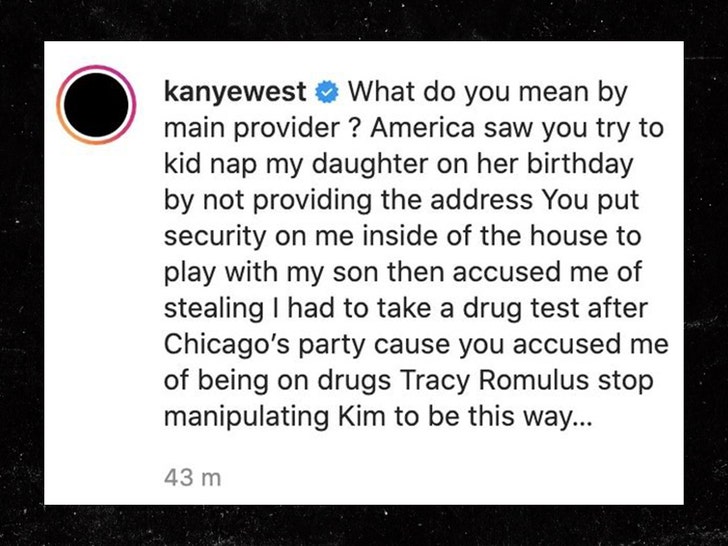 Kanye’s argument — How does Kim really know he wrote those posts? His lawyer is arguing these social media posts are not only hearsay … they’re double hearsay!

Ye’s lawyer says, “Kim claims she read something online allegedly by Kanye and characterizes the posts in her declaration as misinformation … Kim needed to offer the social media posts into evidence, and show that the posts were written by Kanye.” 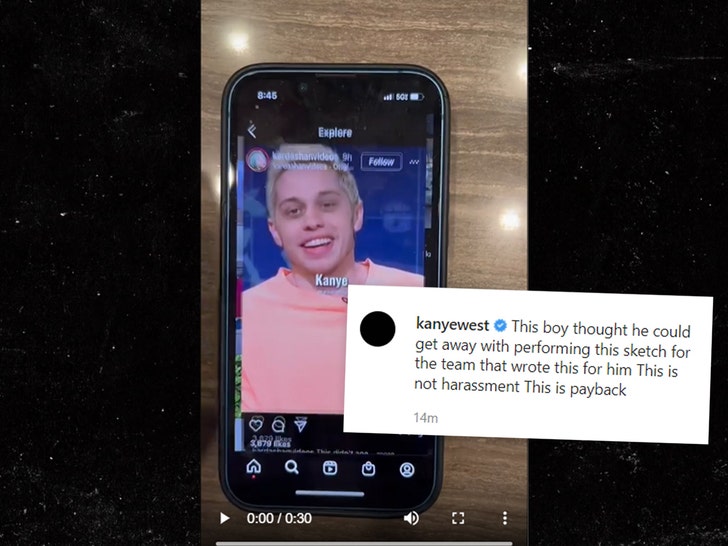 The docs never say Kanye didn’t write the posts … just that Kim hasn’t jumped through all the hoops.

But, that’s not all … Kanye’s lawyer now says the prenup can’t be viewed as valid, at least not now. Ye’s attorney says there’s a presumption in California that prenups signed after 2001 are invalid, and the only way they can be validated is either during a trial or if both parties agree. So, it seems Kanye is saying he hasn’t agreed it’s valid, so it can’t be enforced until there’s a full-blown trial, and that means a big delay.

What Kanye is doing is throwing up roadblocks to stop Kim from becoming single. He previously filed docs saying he would agree to it, but one of the conditions is that all assets be frozen for now. The thing is … they have a prenup that makes all their property separate and Kim needs that money to run her businesses.

It’s highly unlikely the judge will buy what Ye’s lawyer is selling … restoring single status is a routine procedure, and the very point is to separate division of assets from marital status.

Translation … he’s gonna try and make getting a divorce as hard as possible.