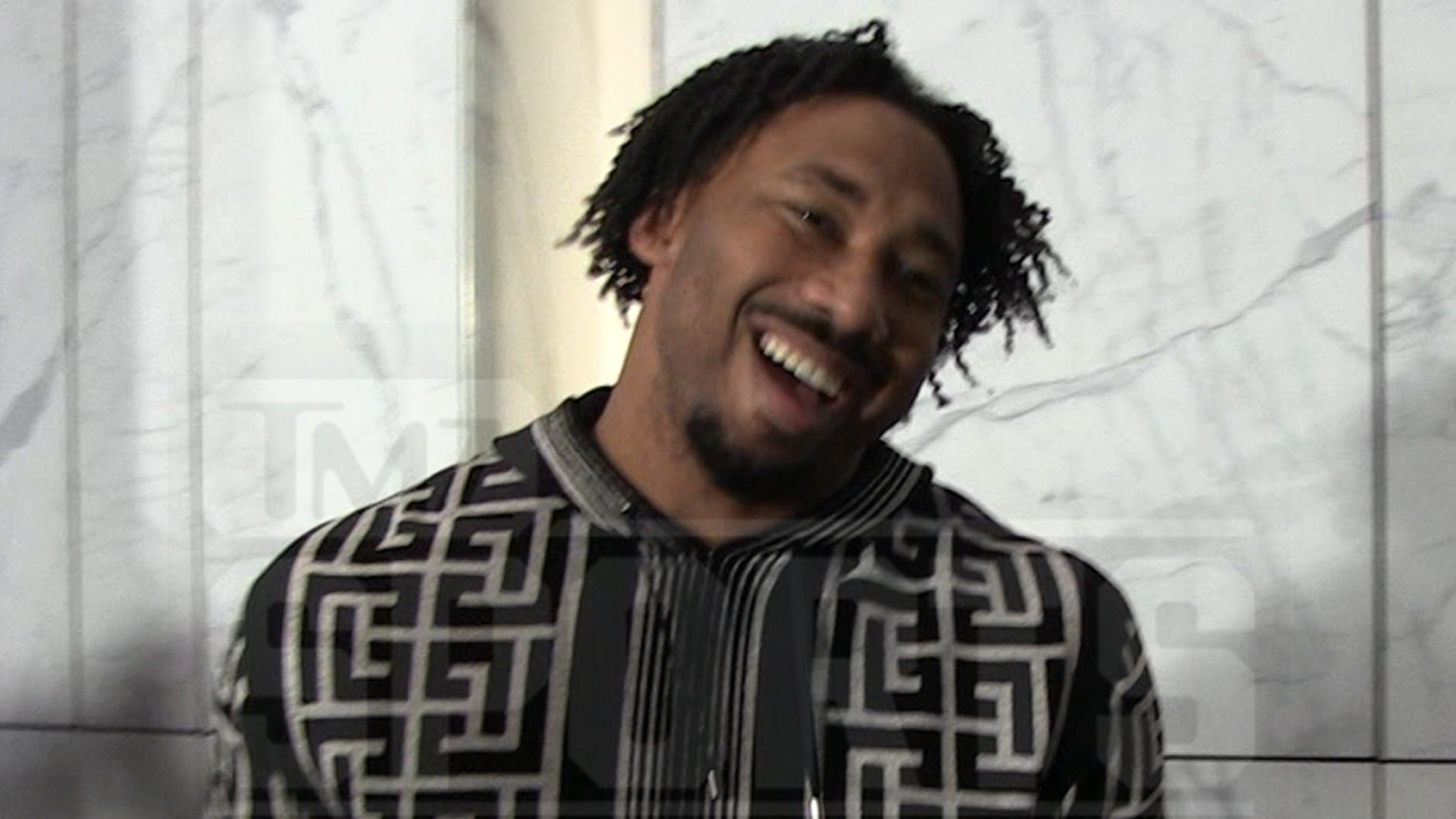 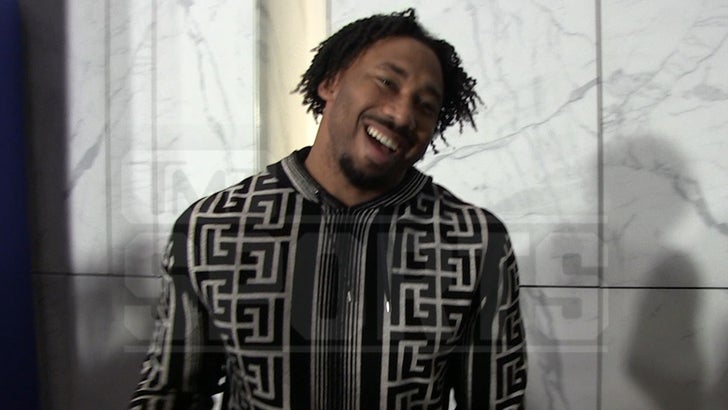 That’s Myles Garrett — one of the biggest stars on the Cleveland Browns — when asked if he’s ready to abandon ship and get rid of Baker Mayfield as the Browns’ QB.

The defensive end told TMZ Sports he’s not giving up on Baker, and he still believes in what the former Heisman winner can do under center.

Of course, Baker’s been under a ton of scrutiny this past season from his critics … with many speculating that the former No.1 overall draft pick in 2018 might not be the best long-term solution at the quarterback position for the Browns. 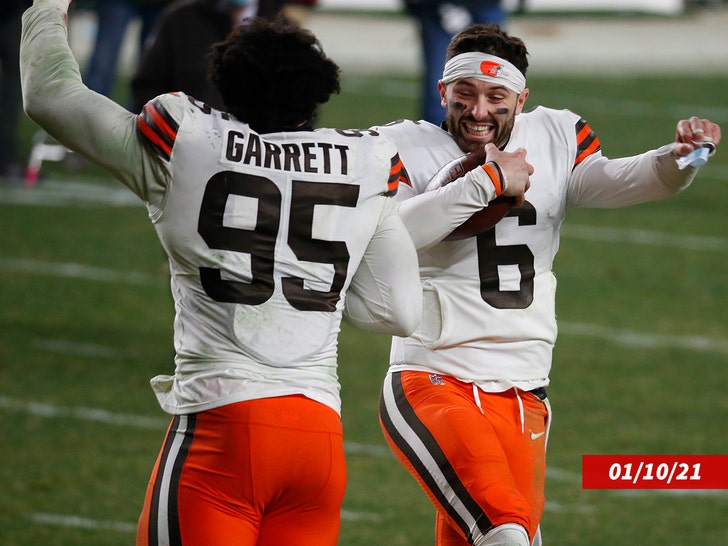 Garrett — who’s spent five seasons with the Browns — has been teammates with Mayfield for four of those years, so the two have established a connection over time.

After a disappointing 2021 campaign, both Baker’s play and durability were questioned … as he seemingly regressed after leading Cleveland to the playoffs a year ago.

Mayfield played in just 14 games this past season — the NFL switched to a 17-game schedule before the season started — as he dealt with a lingering shoulder injury which sidelined him for 3 contests.

When asked if Cleveland could get back to the playoffs, Garrett said, “I believe in the Browns” … and if that were to happen, it seems like Myles thinks Baker will be a big reason they do.