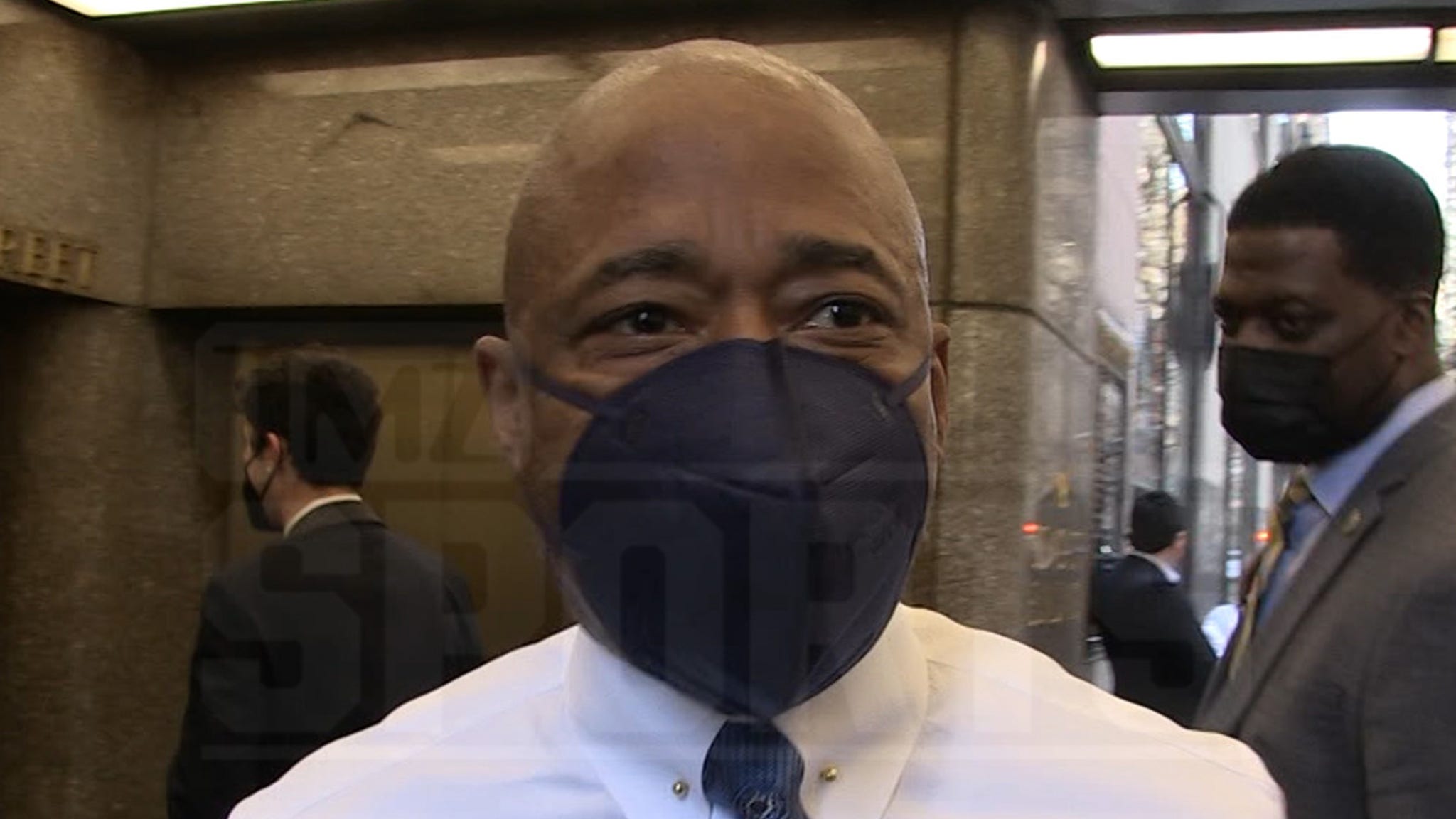 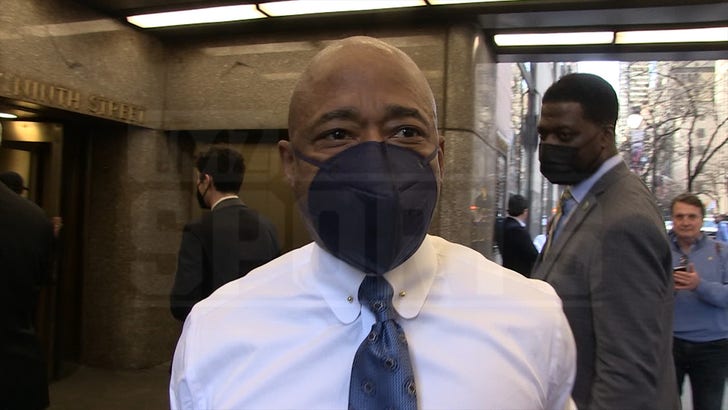 NYC Mayor Eric Adams is so passionate about winning a championship for the city … he’s willing to lace up his kicks and showcase some of his hoops skills if he has to!!

Adams spoke with TMZ Sports briefly as he was heading into NBC studios at Rockefeller Center … and our cameraman tried to see if the 110th mayor in the city’s history would provide an update on Kyrie Irving‘s status for home games.

Irving — who’s only allowed to play in road games at the moment — missed a significant amount of the Nets games this season … as he was sidelined over his decision to remain unvaccinated.

Of course, most Nets fans had their fingers crossed after Adams took office … hoping that the former NYPD officer-turned politician would change the mandate that prevents Irving from playing home games for the Nets, but allows his opponents to play.

Adams admitted recently the current vaccine mandate is “unfair” to Kyrie … but said changing a rule that’s already been set in motion would send “mixed messages.” 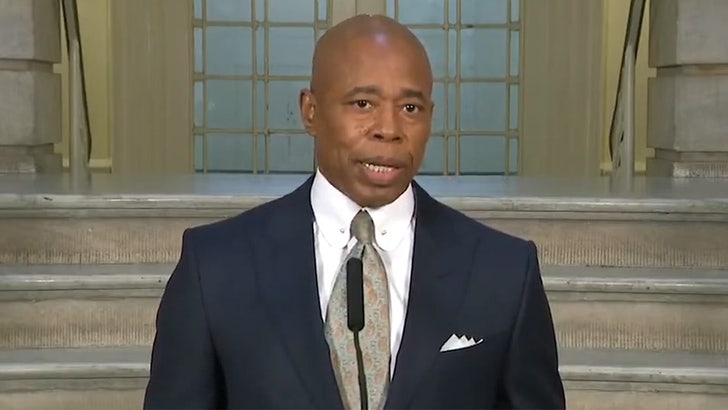 “I am really, really, leery about sending the wrong message. Having the city close down again keeps me up at night,” Adams told reporters at a conference.

Of course, Adams’ comments were all in good fun — after all, the Nets are probably better off.

The mayor has since changed his tune on COVID-19 from a few weeks ago … announcing he has a plan to end New York City’s vaccine mandate for indoor spaces like the Barclays Center — which, of course, is great news for Nets fans.

Adams told reporters he “can’t wait” to get rid of the mandate — a far cry from his initial stance — and changes could happen “in the next few weeks.”