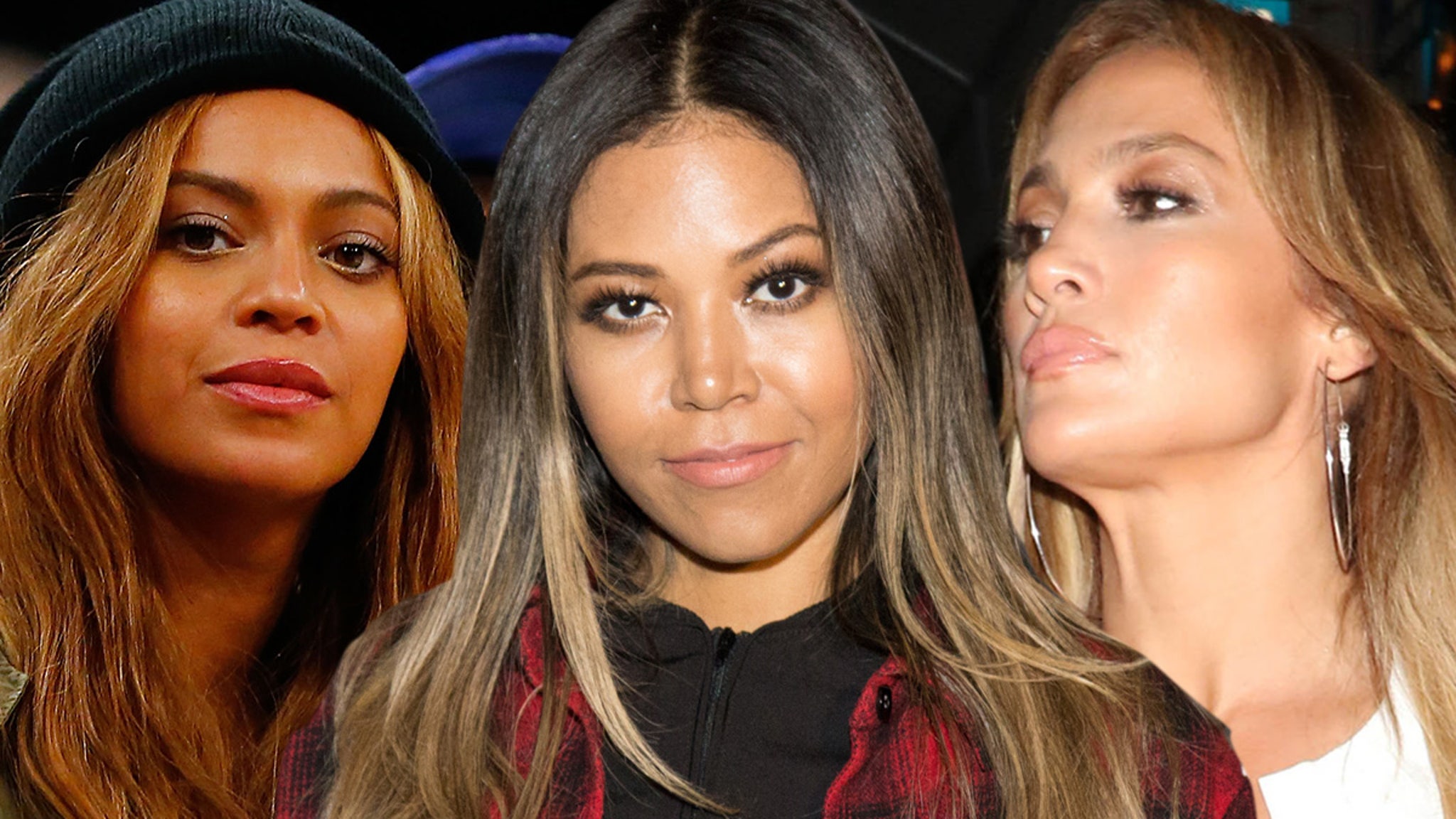 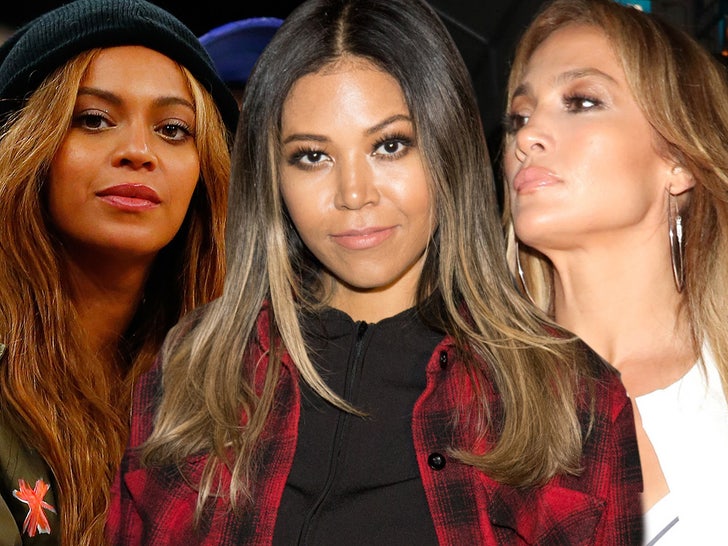 Every so often, Amerie‘s hit single ‘1 Thing’ crops up online — and like clockwork, a fierce debate gets fired up … inevitably bringing Beyonce and Jennifer Lopez into the convo.

Here’s the deal … the 2005 track — featured on Amerie’s 2nd album, ‘Touch’ — resurfaces on Twitter every few months, like it’s doing now, with many arguing her mainstream success was cut short … and not just that, but that she was allegedly done dirty by the industry.

The reason folks feel like that … her fans say this unique sound featured on the song, which is often referred to as “go-go” and was quite popular at the time, is one that ended up also getting used by stars like Bey and J Lo, among other female R&B singers back then.

With tracks of theirs like “Crazy In Love” and “Get Right,” respectively, employing similar break beats and drum patterns — some have even gone so far as to claim that B and J (Lo) actually hijacked Amerie’s whole aesthetic … and, thus, robbed her of her thunder.

Of course, a proper timeline of events is necessary here to put things in context … as is an explanation of who the heck Rich Harrison is, because he’s at the center of all of this — and the main reason for the comparisons being made in the first place.

Harrison was a producer in the 2000s who was working a lot with Columbia Records — who had all these ladies under their roster in the early to mid-2000s. Fact is, he was making “go-go” beats for just about all them, and others in the game too … including Toni Braxton, Kelly Rowland and even Mary J. Blige. Everybody was dipping their toe into the RH pool here.

As for who did what first — between Bey, J and Amerie, that is — it would appear Beyonce was, in fact, the first of the 3 to trot out Harrison’s sound with ‘CIL’ (’04), even though KR might’ve arguably had it first with ’02’s “Can’t Nobody” — and perhaps others used it even before then. Amerie and J Lo, meanwhile, came out with their songs, “1 Thing” and “Get Right,” around the same time in 2005 … with JL getting a slightly earlier release in January.

And spoiler alert … ALL of these songs were produced by Harrison, so of course they sound alike!

So that settles that, or so it seems. However, there’s one other element here that’s also getting some attention as it relates to Amerie and J Lo, specifically … namely, old stories/rumors that Jen was allegedly getting prioritized over labelmates/contemporaries.

This has been a recurring theme in J Lo’s music career — Fat Joe even touched on it not too long ago — but the alleged tale goes … ‘1 Thing’ was supposedly being shopped to J Lo BTS, and the Columbia label heads actually wanted it to go to her instead of Amerie.

Upon learning this, they say Amerie went ahead and leaked ‘1 Thing’ to radio stations on her own, and because it became so popular … Columbia had to back down and let it be.

In any case … both songs turned out to be hits — a lot of Harrison’s tracks did, in fact — and one question a lot of people are asking as a result is … why can’t we just appreciate everyone’s achievements and let the past live in the past??? Indeed.