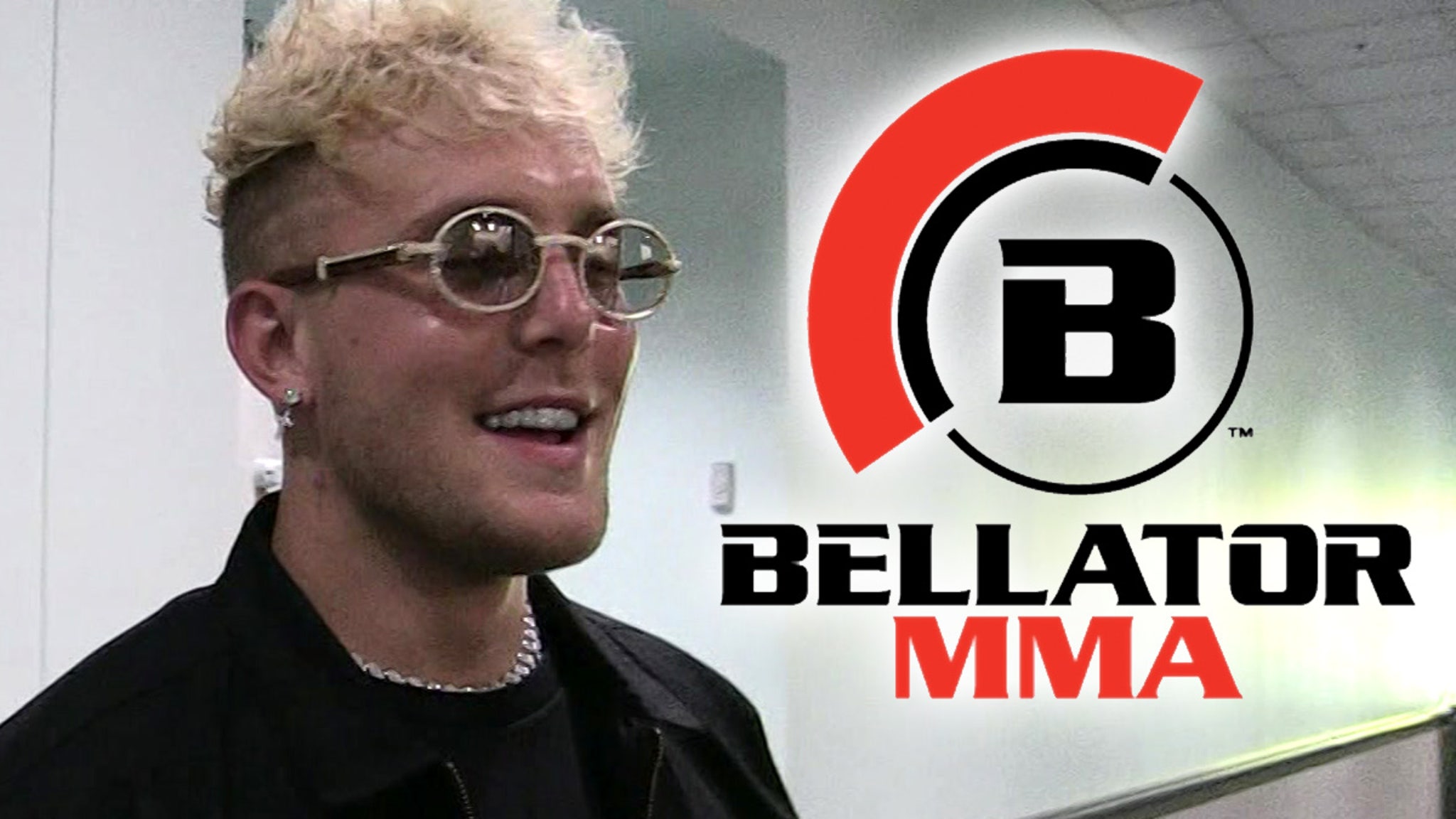 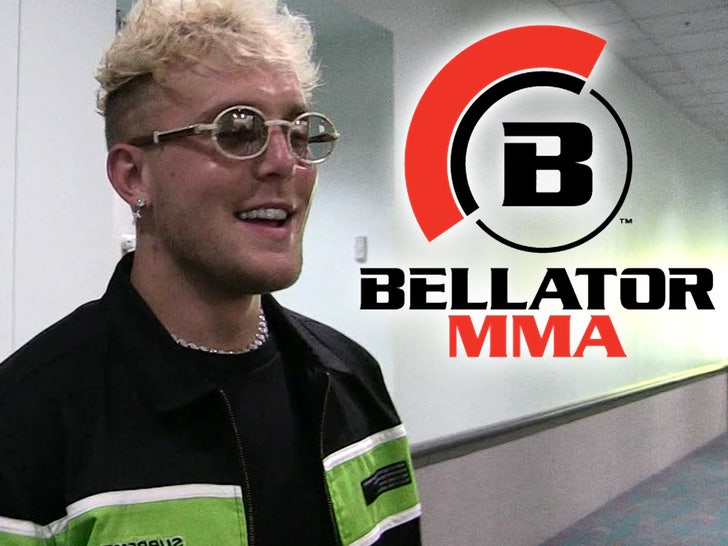 If Jake Paul really wants to step into the cage, there’s another org. lining up to sign him … ’cause Bellator president Scott Coker says they’re 100% interested in bringing the Problem Child to MMA.

Of course, 25-year-old Paul has voiced his interest in taking on a new combat challenge after 10 fights in the ring … and the Bellator prez recently said he’ll be patiently waiting for when that day comes.

“If Jake Paul is serious and wants to do it, we’re here,” Coker said via TalkSport. “We’re already talking about [it].” 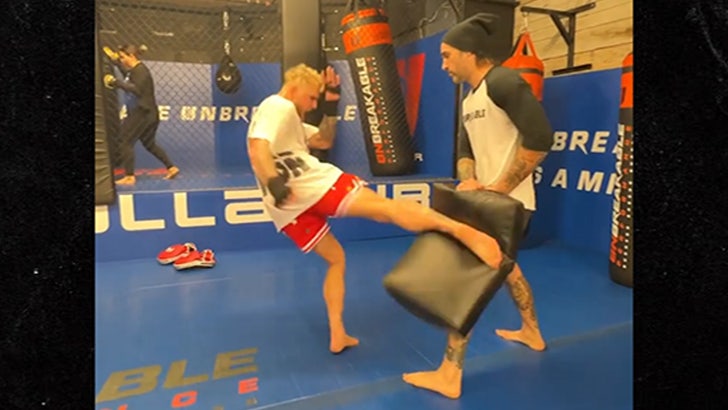 Now, Jake’s had a pretty successful run in boxing so far … with huge wins over former UFC stars like Ben Askren and Tyron Woodley. Coker says he’s kept a close eye on Paul … and the convos have already started in hopes of bringing the 5-0 fighter on board.

“You know, when I say talking about it, he’s with Showtime boxing and he did the fight with T-Wood,” Coker added. “There’s dialogue.”

“I think he wants to do 10 boxing fights and then come over to MMA.”

This is now the second MMA promotion that has voiced interest in Paul — as we previously reported … Wiz Khalifa, who owns part of the Professional Fighters League, told us earlier this month he would love to add the YouTuber to its roster. 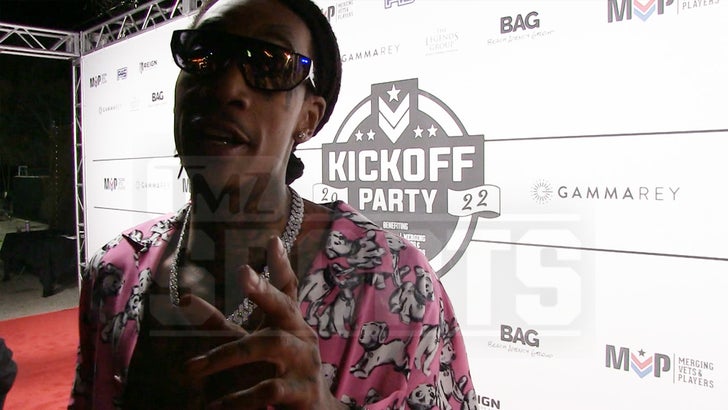 As for the UFC, well … Dana White has made it crystal clear how he feels about Paul … and the fighter’s diss track about the honcho might have hurt his chances at landing a deal in the future.

Paul has recently posted a video working on his kicks … and if there’s anything we’ve learned from him over the past few years, it’s to never underestimate what he can do.