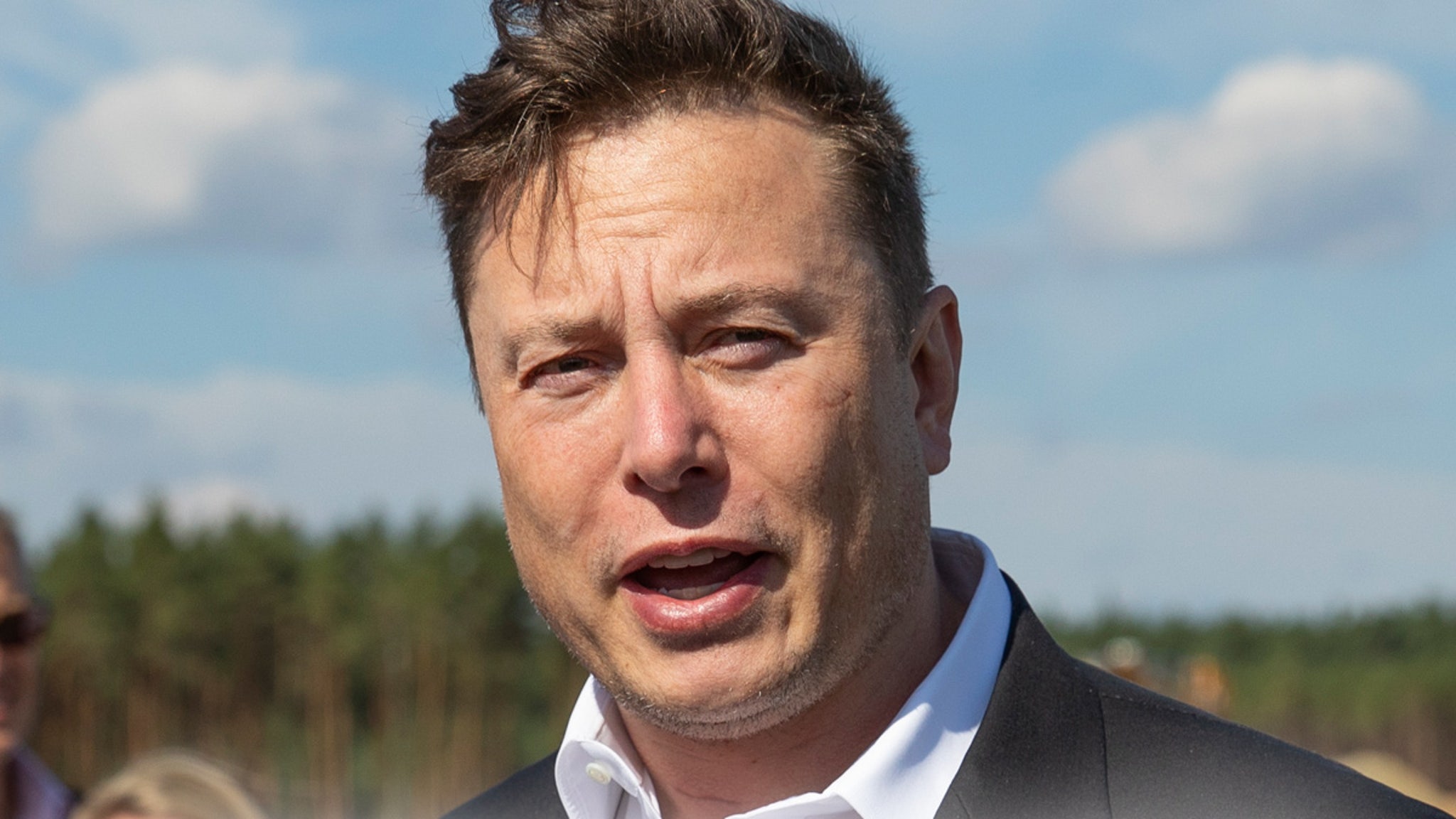 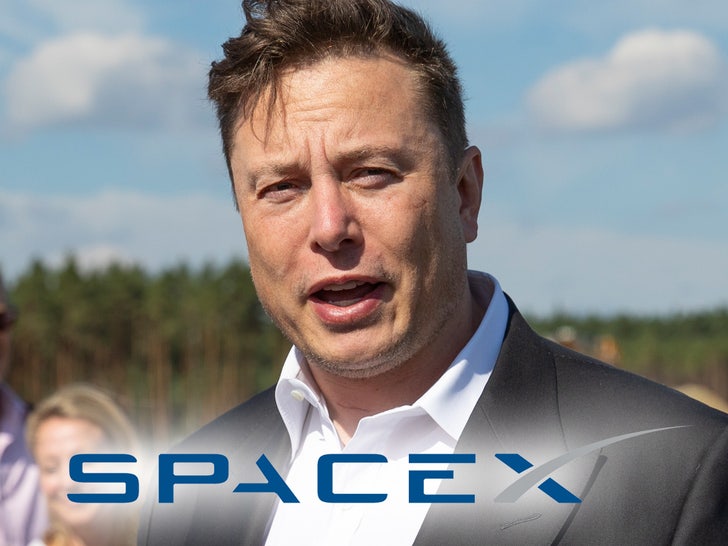 Elon Musk has vowed to become a real-life action hero, saving the world — or at least part of it — by thwarting any attempt by the Russian Government to send the International Space Station hurling toward earth.

Musk is reacting to a Russian space official who menacingly suggested the ISS could lose its trajectory and careen toward the U.S. or Europe if the Russians sabotage the craft. The official suggested sanctions could trigger the move. Russia controls the engines on the ISS, and it can direct the trajectory accordingly. 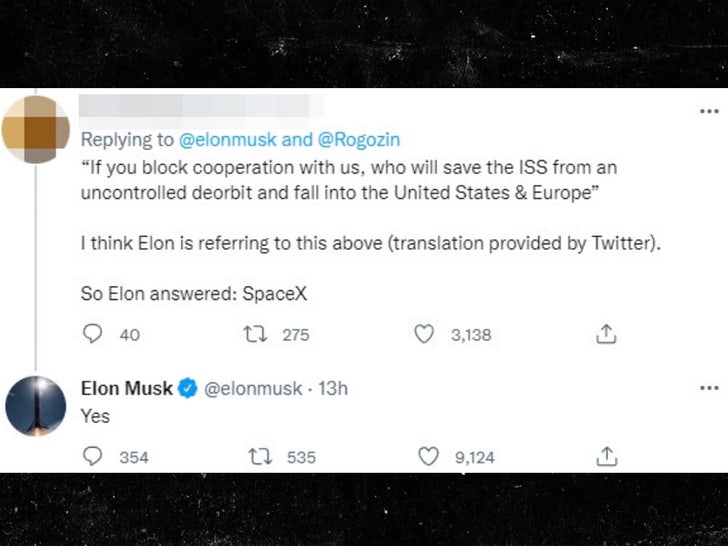 Someone on Twitter inquired if E.M. was suggesting SpaceX would prevent the ISS from plummeting to earth. His response — “Yes.”

Musk acknowledged another tweet with the ISS, but one thing was missing — any evidence of Russia. Instead, the SpaceX Dragon spacecraft was front and center.  Elon responded, “Good thread.”

The ISS could do lots of damage for sure … it weighs in at 500 tons. 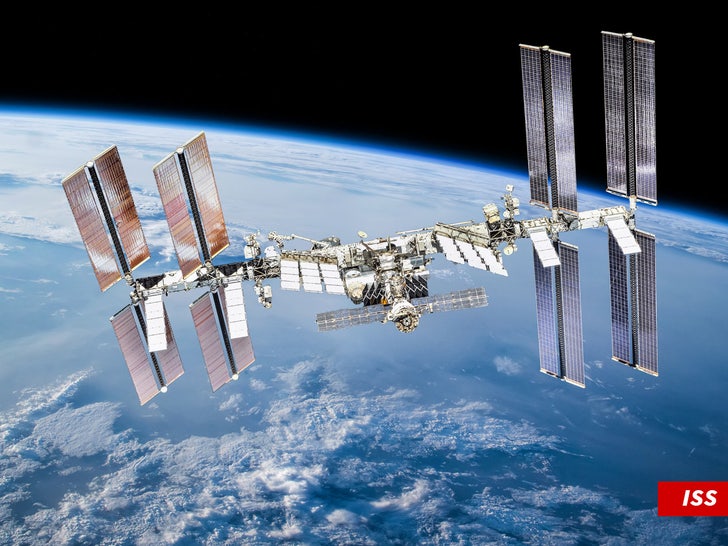 As for how serious the threat, the Russian official said, “The ISS does not fly over Russia, therefore all the risks are yours. Are you ready for them?”

Don’t count Musk out … NASA has increasingly relied on SpaceX for space exploration.