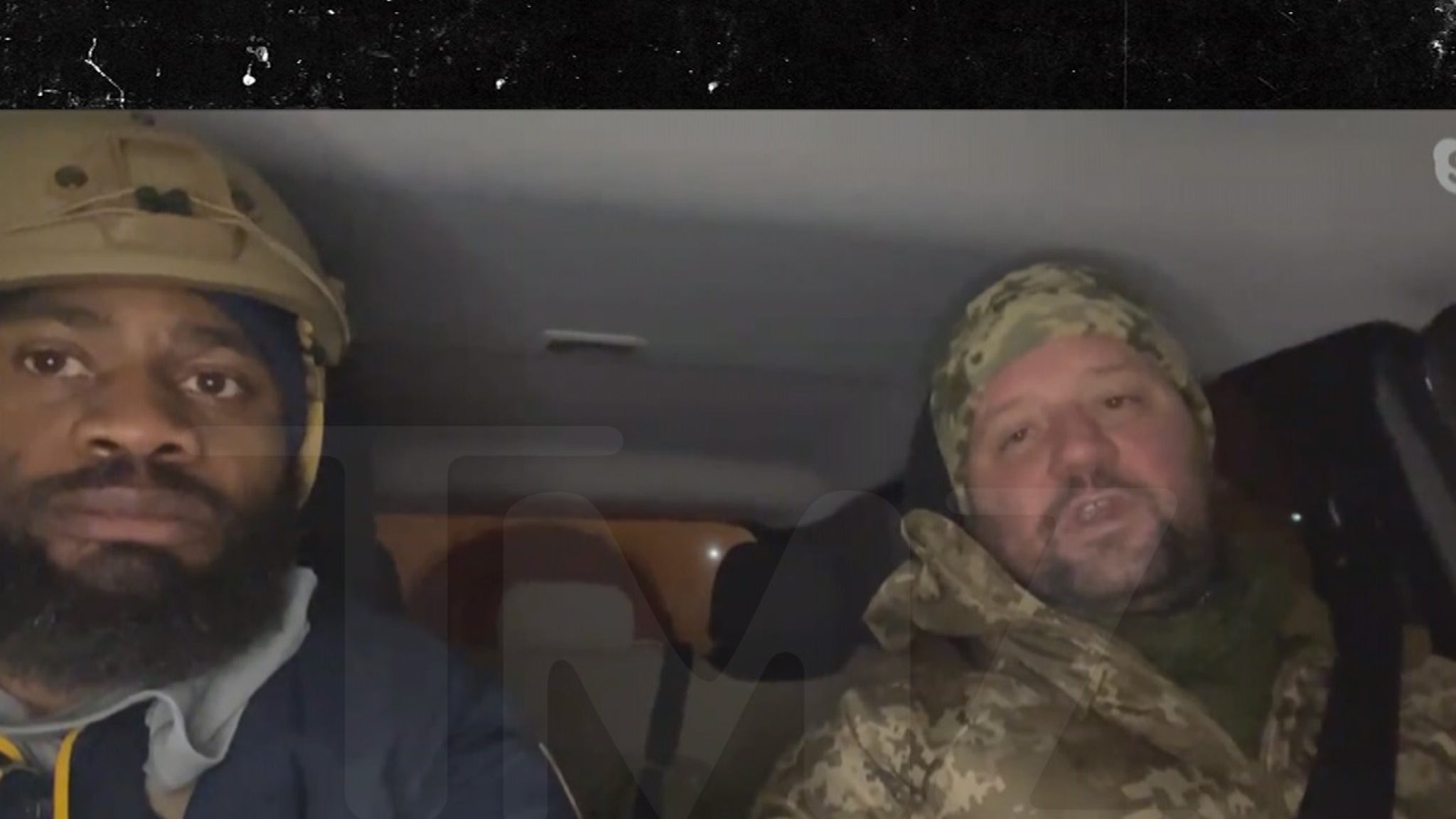 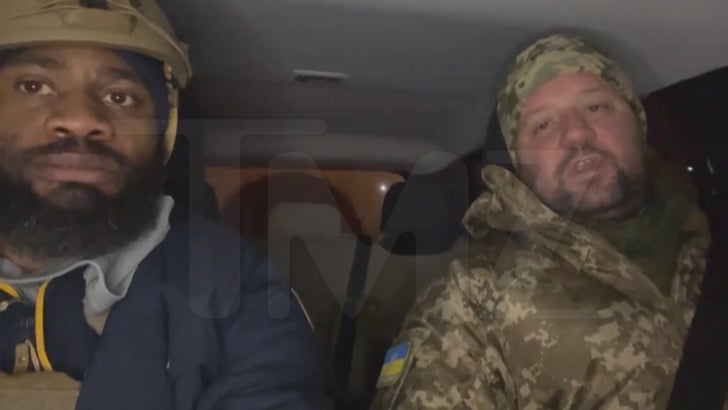 Ukrainians are fighting tooth and nail against Russian forces trying to take over the country, but it isn’t just the military in the bunkers … it’s normal citizens too.

Journalist Terrell Jermaine Starr broke down this breathtaking — and sometimes heartbreaking — aspect of the Russian invasion when he joined us Monday on “TMZ Live.” He’s embedded with a group of volunteers in Kyiv who’ve answered the call to take up arms and battle the Russian superpower.

One important factor here … as Terrell told us, these aren’t trained soldiers, they’re ordinary folks — from shoemakers to lawyers — fighting to preserve their freedom and sovereignty with little to no military training. 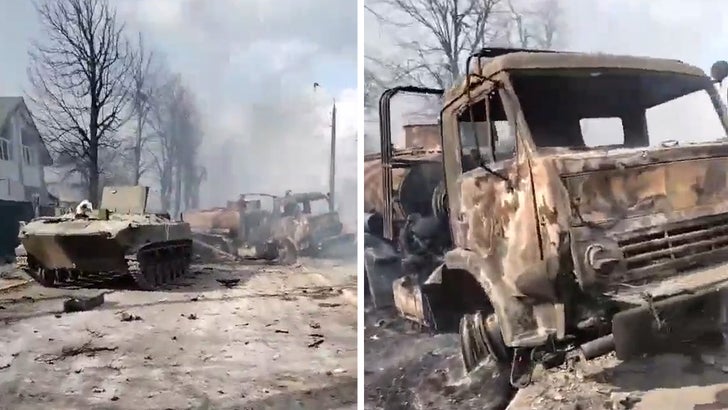 Starr has one of these volunteers with him in the car — a guy named Andriy Koronenko — who says the end game is fending off Russia and getting its soldiers the hell out of their borders … but it’s a daunting task for volunteer platoons.

Based on local reports, it would appear groups like these are actually finding success in certain confrontations. We’ve seen Ukrainians decimating a good amount of Russian tanks and, in some cases, wiping out entire convoys on the move.

As you know … the government has told its citizenry to get creative on pushing back, which includes homemade Molotov cocktails they’re encouraging folks to chuck at passing Russians.

Here’s hoping their efforts start making some big impacts sooner than later — and that the rest of the world can force Putin into retreat too.