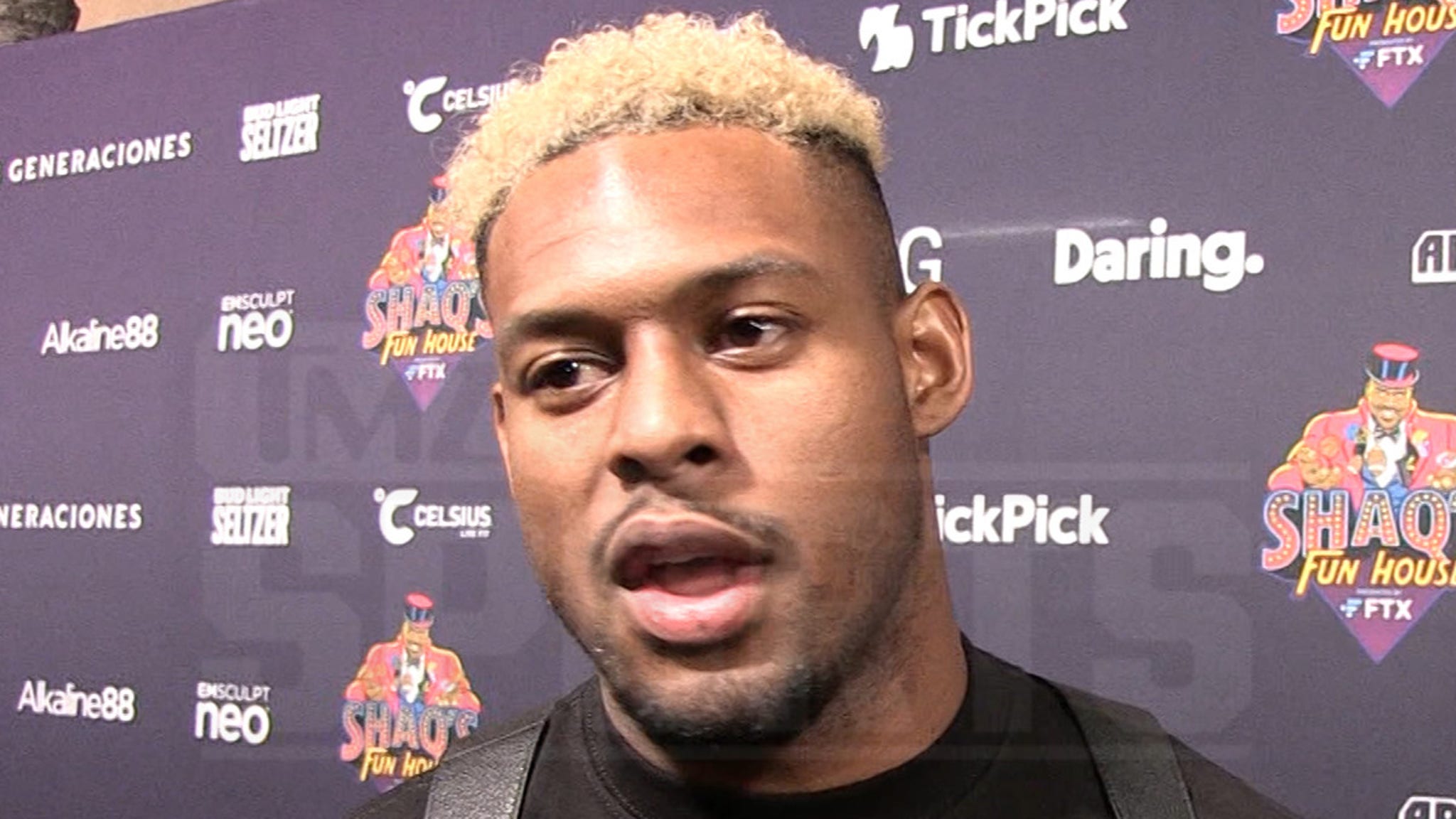 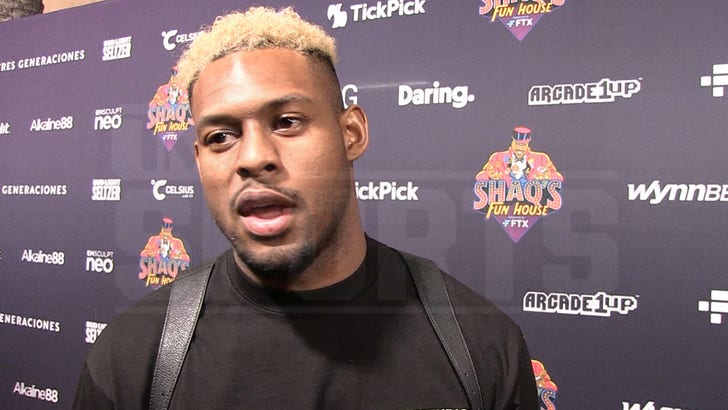 Start celebrating, Trojans fans — JuJu Smith-Schuster says USC will definitely win a national championship with Lincoln Riley as head coach … and it could happen as soon as next season!!

JuJu was super stoked to talk about his college team’s new hire during Super Bowl week … going as far as predicting USC will win its first national title since 2004 now that Riley is at the helm.

“Soon, man,” he tells TMZ Sports. “This year and whatever God has planned. I think we just gotta keep pushing. I think it’s a great move. We have a great coaching staff, so it helps us out a lot.”

JuJu played 3 seasons for USC before being drafted by the Steelers in the 2nd round of the 2017 NFL draft … so of course, he’s biased when it comes to the Trojans.

However, many would agree JuJu is right in saying the acquisition of Riley gives USC a serious chance to compete for a CFB championship … bias or no bias. 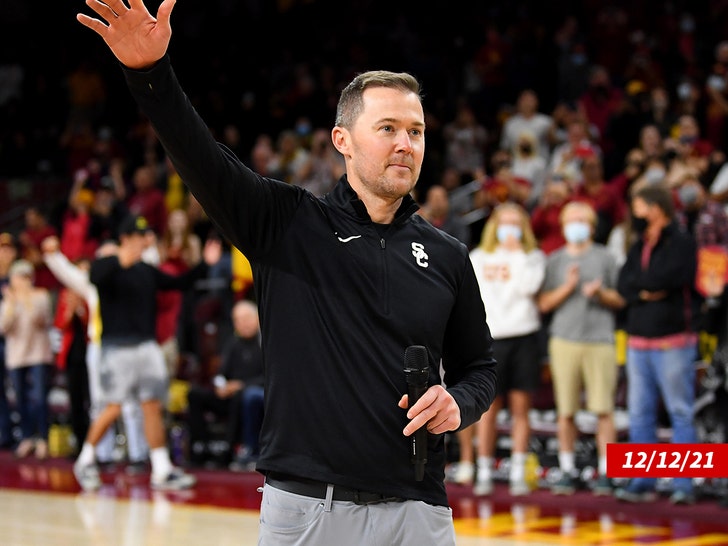 The Trojans landed Riley after the ex-Oklahoma play-caller chose to take his talents from Norman to Los Angeles … making him the 30th head coach in the program’s history.

Riley said at the time of the move he was heavily recruited by USC … and when he met with the university in person, he could tell the school and their football program was a perfect fit for him.

Speaking of USC, JuJu says it’s time for his old school to allow another former Trojan legend, Reggie Bush, back on campus — after the star running back was banned for his reported involvement in an NCAA scandal.

“I think it’s time to bring back everybody back on campus with all the greats,” Smith-Schuster said. “Especially Reggie Bush.”

“They banned him, but him being my idol, of course you gotta have him back on campus. Helps out a lot.”