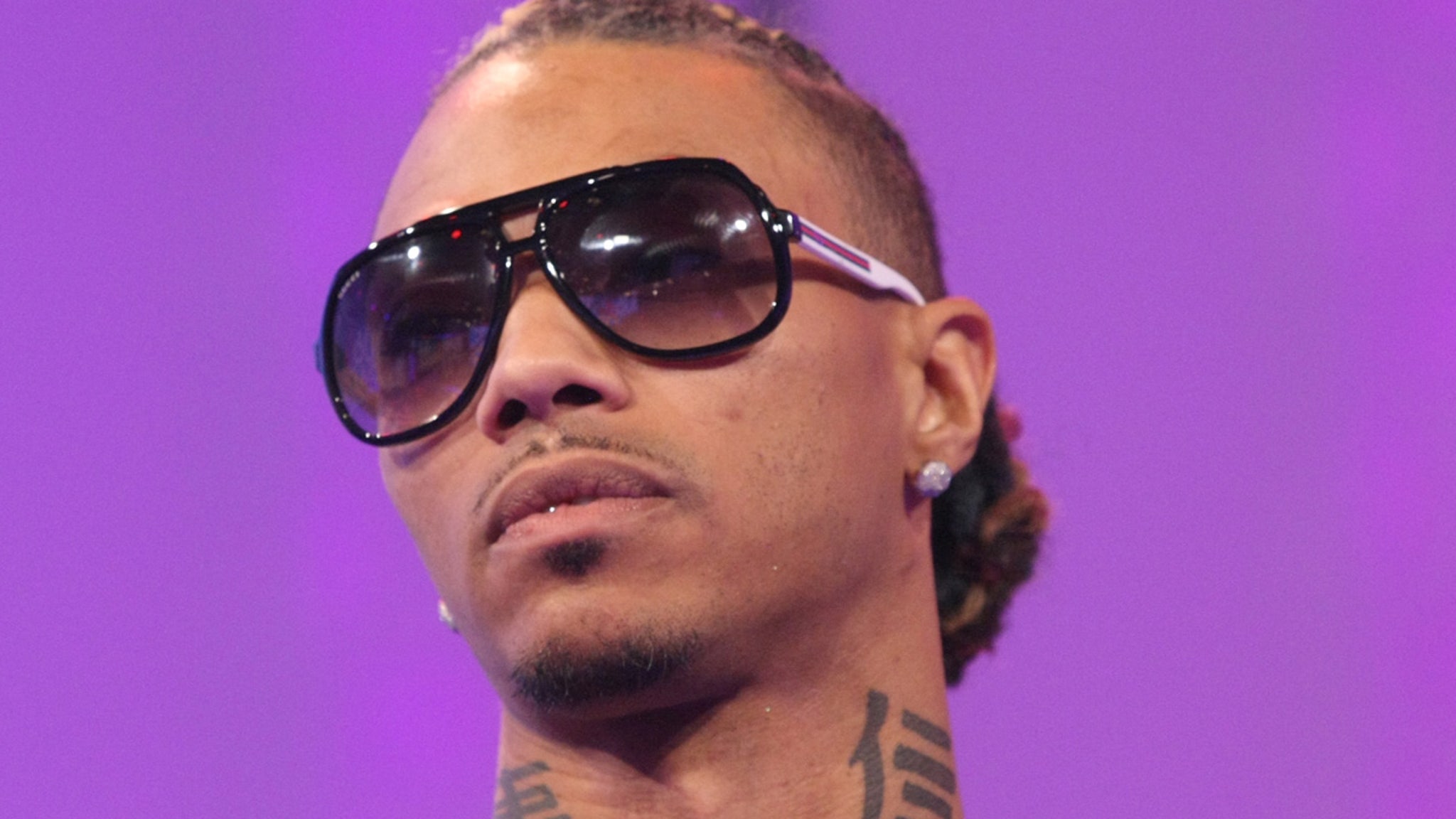 Another Memphis rapper has been shot and killed … just in the last few months.

Snootie Wild succumbed to his injuries after being shot Friday in Houston. His death was announced Saturday night on his Instagram page … “Gone in body, but your NAME & LEGACY will live forever! #TeamYayo4Life.”

Wild was shot in the neck … discovered laying in a ditch, beside an SUV. A Houston cop told the ABC Houston station, “It looks like he backed in there accidentally. Then the other vehicle pulled up, and folks got out of the car,” adding “They were talking for a little bit, and then all of a sudden, gunfire went off. Only one shot, actually.”

He was rushed to a hospital, but doctors were unable to save him.

You’ll recall, Young Dolph was shot and killed in Memphis outside a bakery in a clear ambush. Three people have been arrested, but Gotti was not implicated.