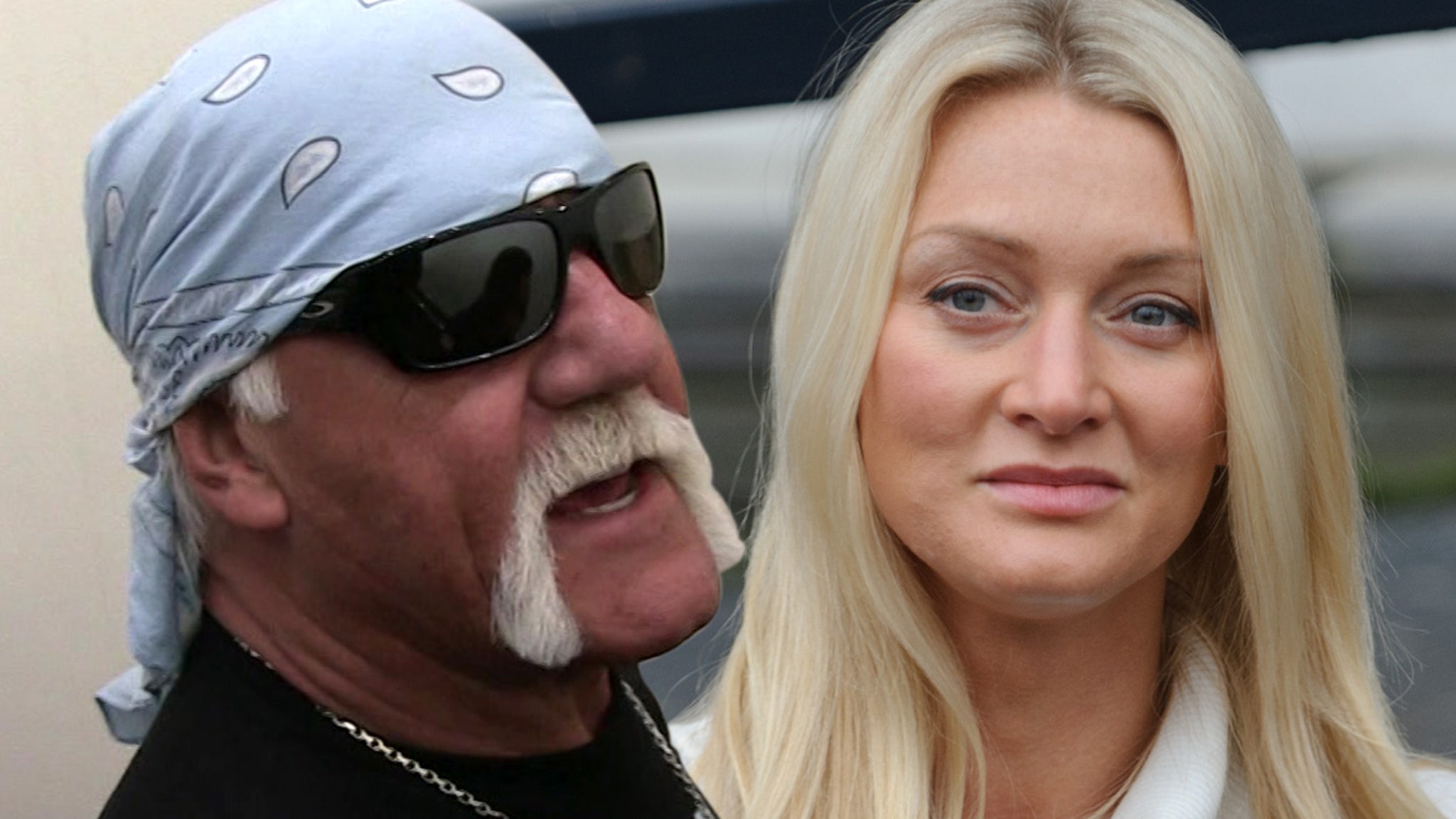 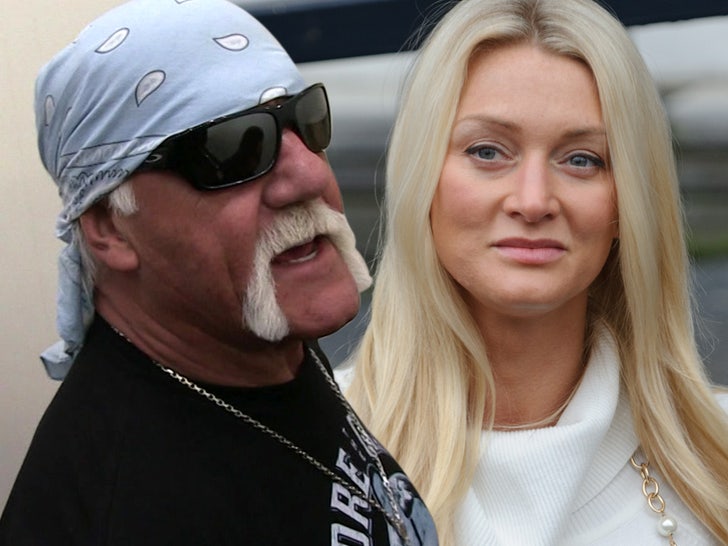 Hulk Hogan is turning the page after his second divorce, and his ex-wife is doing the same … with a new set of wheels that were part of the deal, as they say, when they agreed to part ways.

The pro wrestling icon came to an agreement with Jennifer McDaniel when they finalized their divorce last year — which flew under the radar until he announced it this week — and one key point of negotiation was making sure JMD had a brand new ride.

Yo Maniacs just for the record,the Facebook and Instagram posts are of me and my girlfriend Sky,I am officially divorced, sorry I thought everyone already knew,love my Maniacs4Life

According to legal docs, obtained by TMZ, Hulk and Jen’s divorce settlement calls for HH to buy her a new car within 45 days, and guarantee she has to make zero payments on the vehicle.

The make and model aren’t addressed in the paperwork, but a condition of the purchase is Hulk gets to keep the ride they’d shared during the marriage. 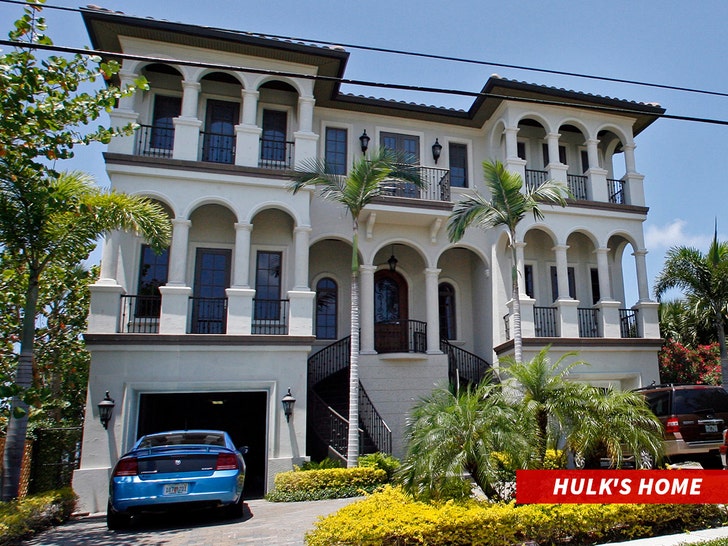 Other takeaways from the divorce docs … Jen’s keeping a property they bought together in Palm Isle, FL, and Hulk holds on to his Clearwater mansion.

As for alimony … the docs say Hulk paid Jennifer a one-time lump sum of cash, but the amount isn’t disclosed. There’s a non-disparagement clause that prevents each of them from talking about the relationship without the other signing off.

One last thing … it looks like Jen responded to his divorce petition the same day he filed it in October — a sign this was all pretty amicable, and well-planned ahead of time.

All’s well that ends well, we suppose. As Hulk revealed, he already has a new GF and seems happy.