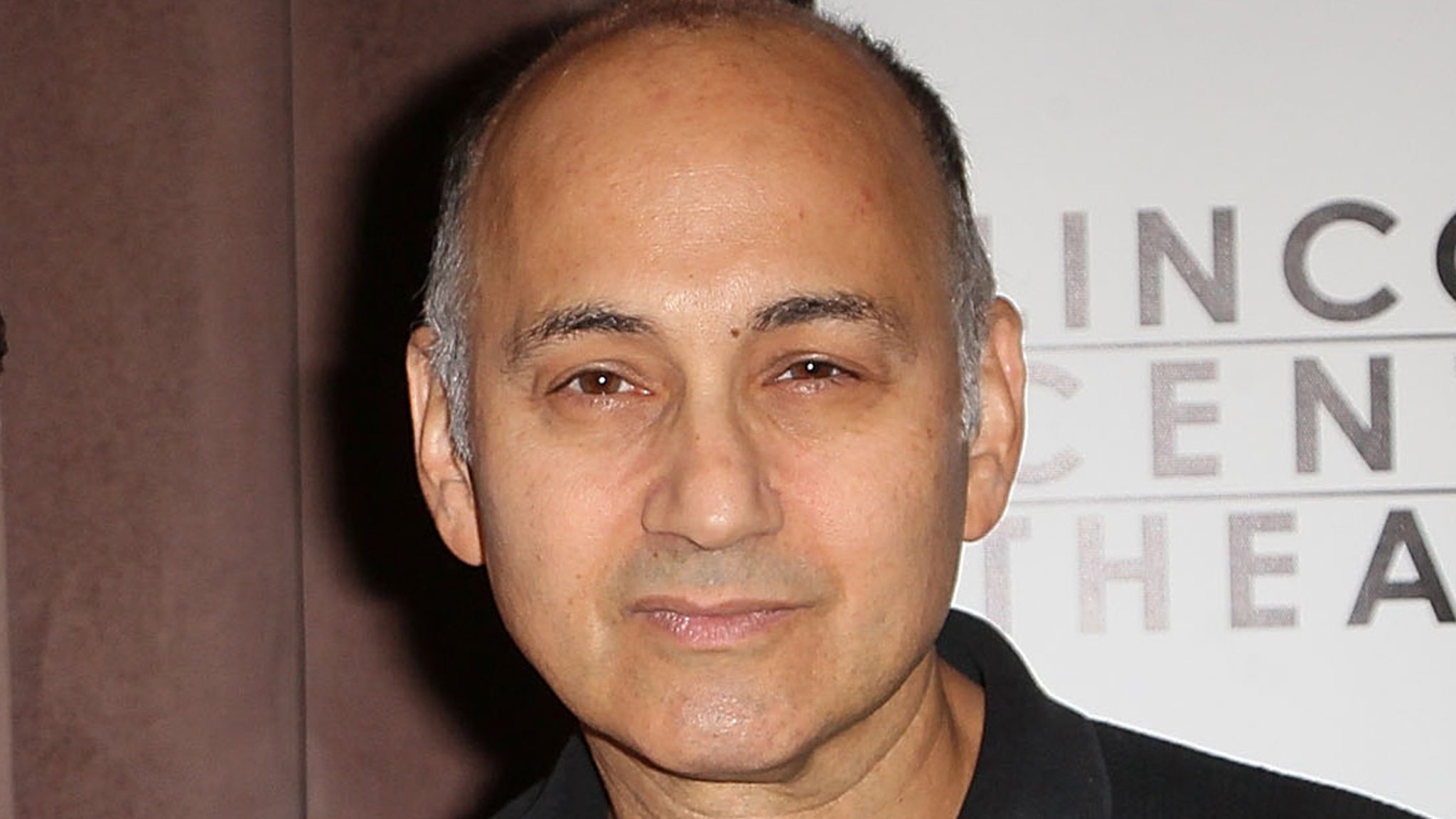 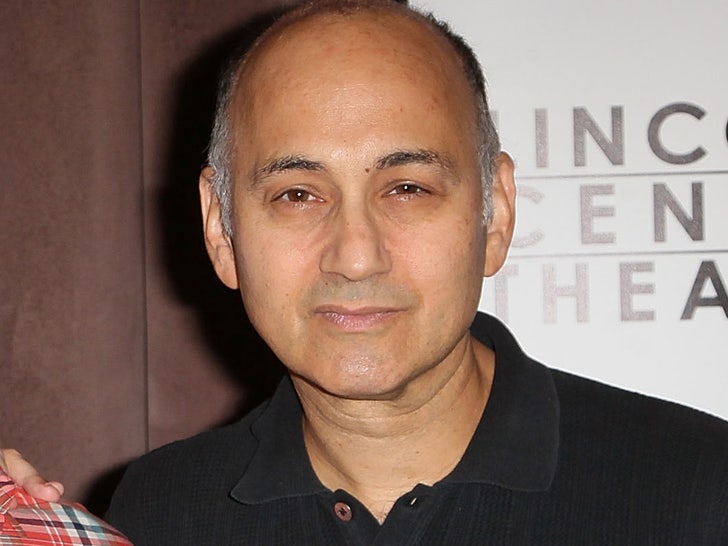 Ned Eisenberg, famous for his work on “Law & Order: SVU” and most recently, “Mare of Easttown,” has died after a battle with cancer.

Ned died over the weekend, his wife, Patricia, tells TMZ, “As Ned would say, he was attacked by two very rare assassins — cholangiocarcinoma and ocular melanoma. Over the course of two years, he bravely fought the cancers in private while continuing to work in show business to ensure that his medical coverage paid for himself and his family.” 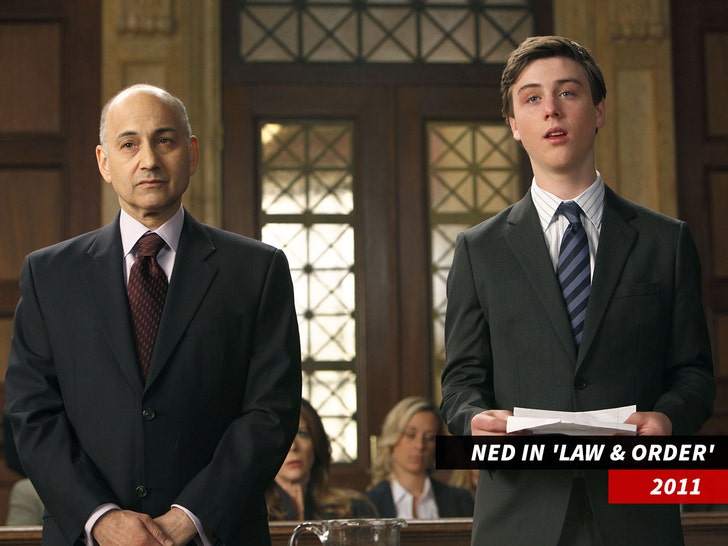 Ned is known for playing Detective Hauser in the HBO drama “Mare of Easttown” alongside Kate Winslet. His work as defense attorney Roger Kressler in “Law & Order” and “Law & Order: Special Victims Unit” made him one of the series’ most regular supporting characters. 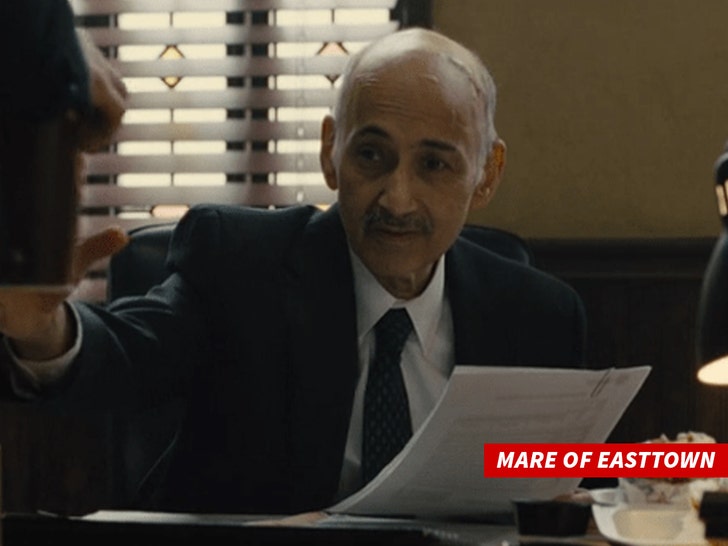 While Ned’s got a ton of TV credits to his name, he’s also acted in a bunch of big movies … including “Last Man Standing” with Bruce Willis, “Limitless,” “Million Dollar Baby,” “The Burning,” “Flags of Our Fathers” and “A Civil Action” … just to name a few.

Ned was born and raised in New York City, and started studying acting in high school … getting his first film credit in 1980 and also touring on the Broadway play “Brighton Beach Memoirs.” He also co-founded the Naked Angels Theatre Company in 1987.

Ned is survived by Patricia and his son, Lino. He was 65.