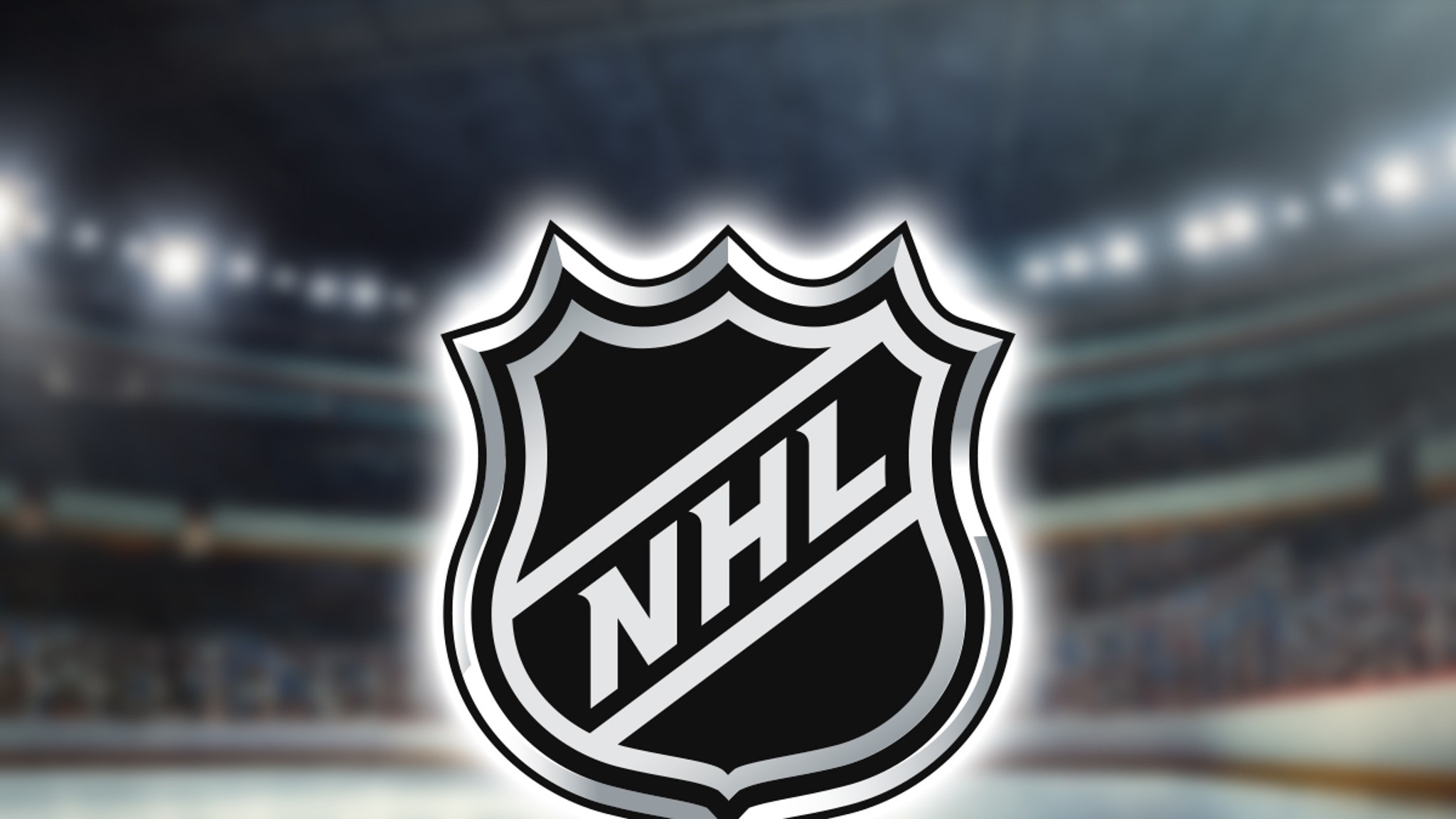 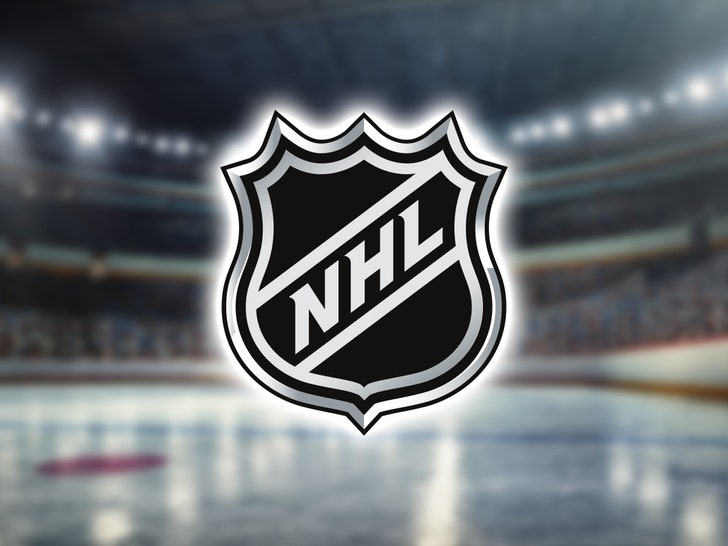 NHL officials say they’re straight-up “concerned” for Russian players in their league … explaining in a statement Monday that “they and their families are being placed in an extremely difficult position.”

Amid a Russian invasion into Ukraine, Russian NHL players have faced hate from fans all over the globe … with some of the league’s top talent reportedly even receiving death threats.

In fact, the messages to players have gotten so bad, TSN hockey insider Darren Dreger reported Monday that the NHL has bulked up security across the league for players in wake of it all.

In its statement Monday, the NHL seemed to acknowledge the need for added protection … saying, “We also remain concerned about the well-being of the players from Russia, who play in the NHL on behalf of their NHL Clubs, and not on behalf of Russia.”

I just spoke with @HockeyAgent1. He has raised concerns of “real threats” to his Russian based clients both in-person and on Social media to the NHLPA and NHL clubs with Russian born players. Milstein is asking for additional security for his players in North America.

The league did admonish Russia for its attack … and said it is in the process of pausing its relationships with Russian business partners and suspending its Russian language media sites.

“The National Hockey League condemns Russia’s invasion of Ukraine,” the league said, “and urges a peaceful resolution as quickly as possible.”