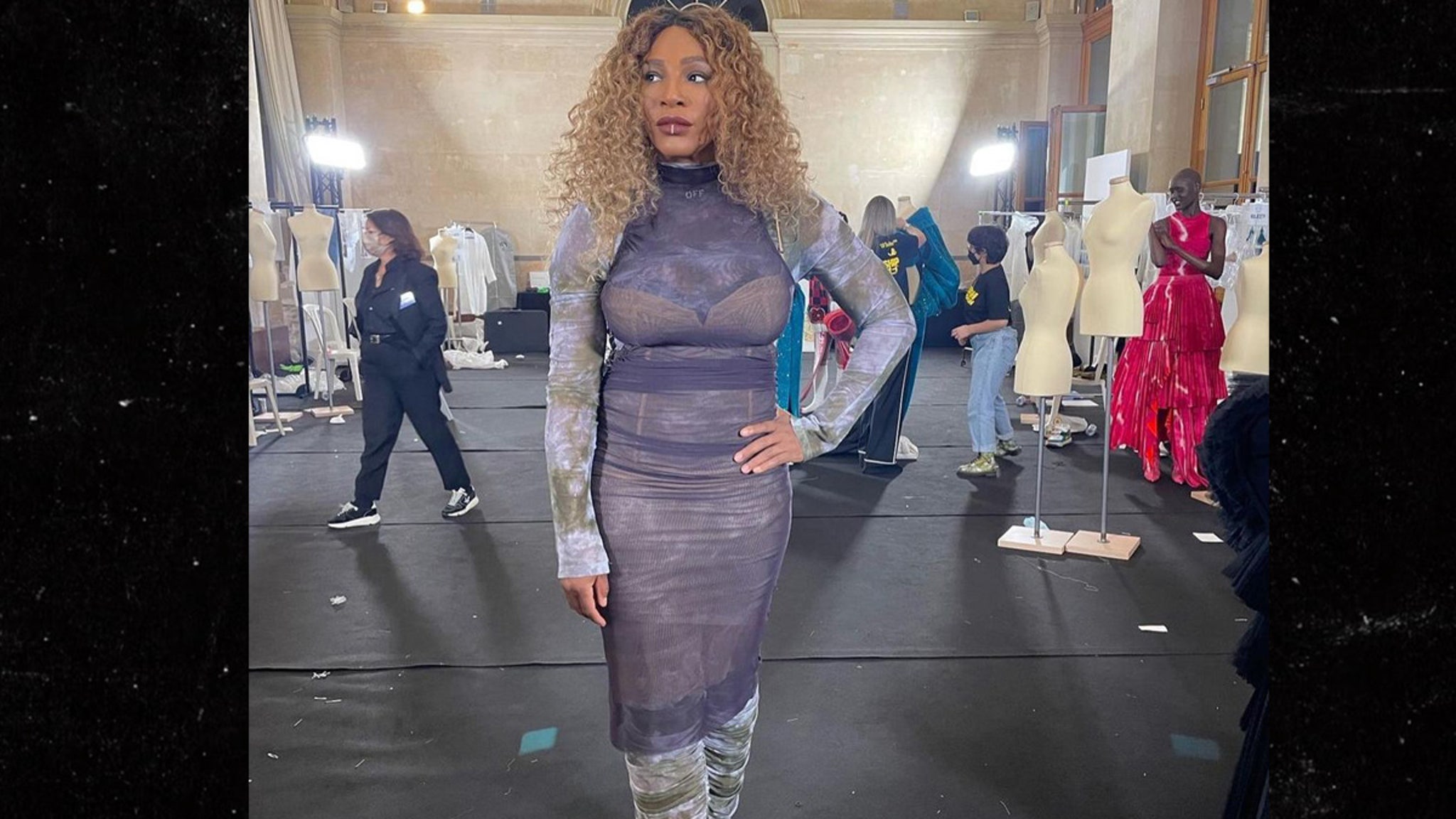 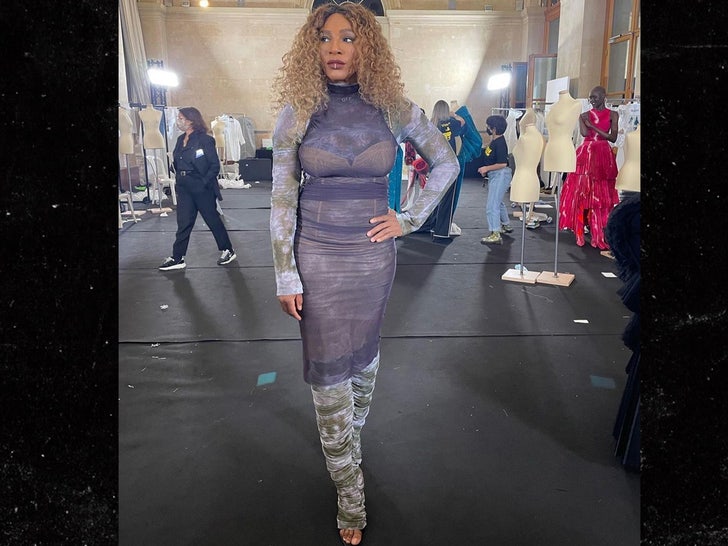 Serena Williams gave a touching tribute to her late friend, Virgil Abloh, after suiting up as a model in the Off-White fashion show at Paris Fashion Week … saying, “I am so grateful to show love to my friend.”

The fashion show marked the first of its kind since Abloh passed away in November … and featured some of the biggest names and icons in the fashion industry.

Serena — an icon in her own right — was overjoyed at the experience, writing how incredible it was for her to participate in the largescale event.

“I had an unbelievable time walking in the @off____white show,” Williams wrote on social media. “Virgil meant so much to me, and to walk in a collection that he was still apart of was something I could not miss.”

“Thank you for the opportunity.” 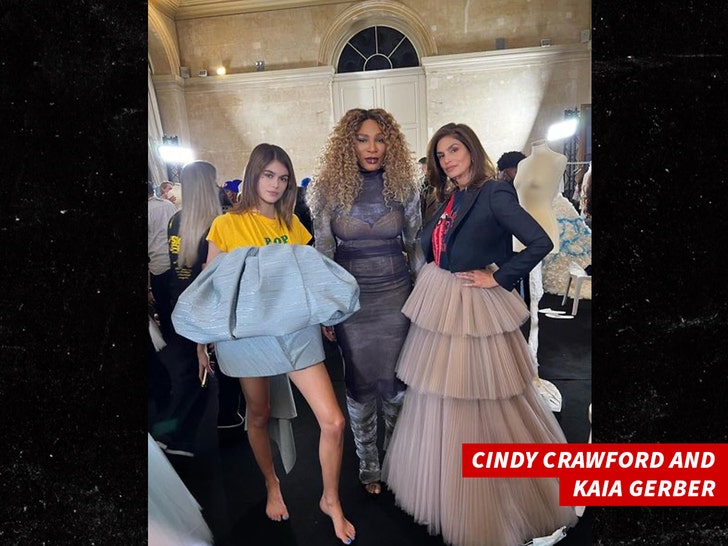 Supermodels Cindy Crawford and Kaia Gerber were among some of the other notable names to attend … with musicians Rihanna and A$AP Rocky showing up as well.

As we previously reported, Virgil tragically died after privately battling cancer for several years. His death was felt throughout the fashion, sports, and entertainment industries.

The former artistic director for Louis Vuitton was synonymous with Off-White — a brand he helped elevate to one of the fashion industry’s powerhouse brands today.

Williams showed off behind-the-scenes shots of getting ready in her ‘fit … and you can tell she took the assignment seriously.