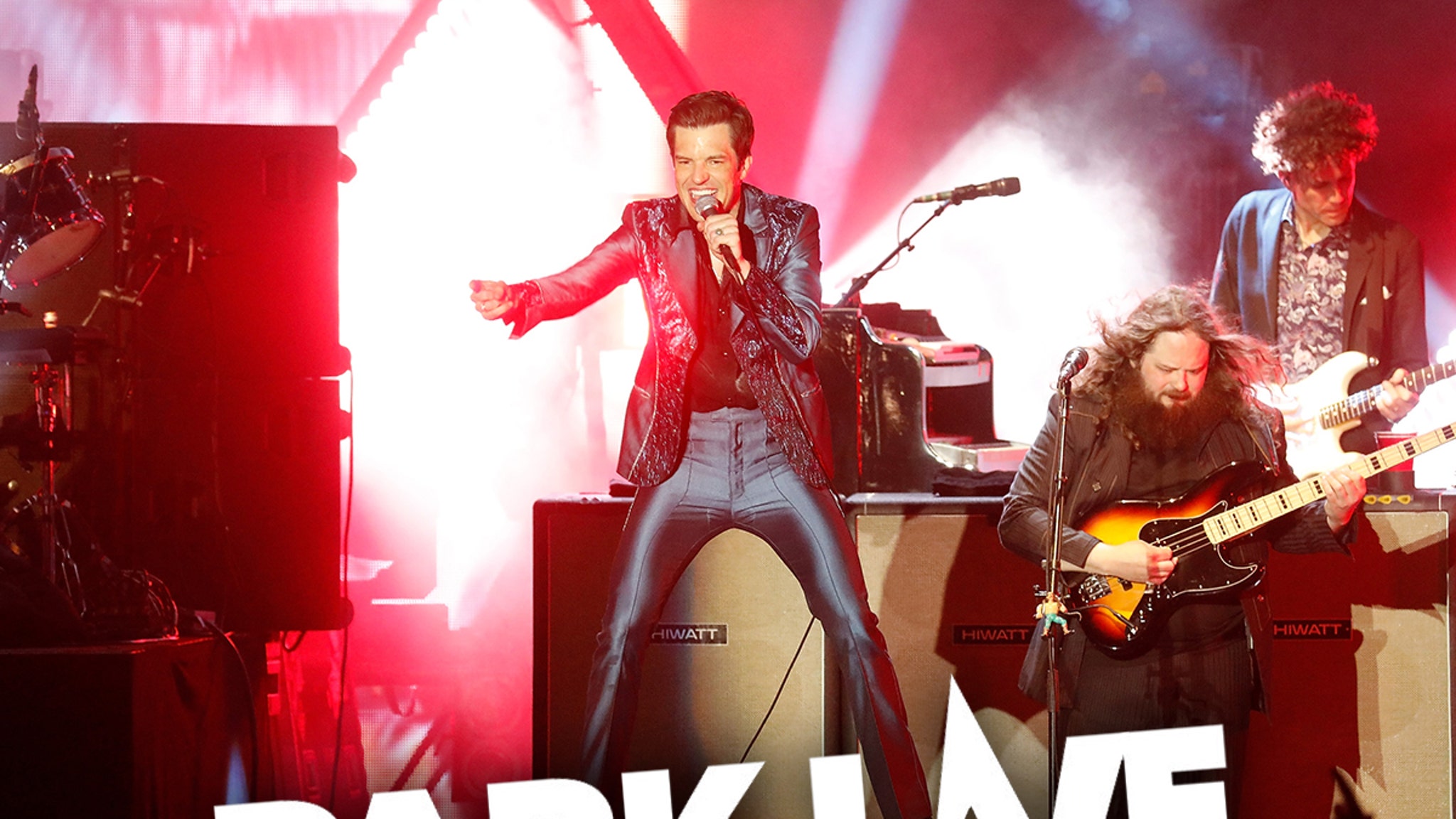 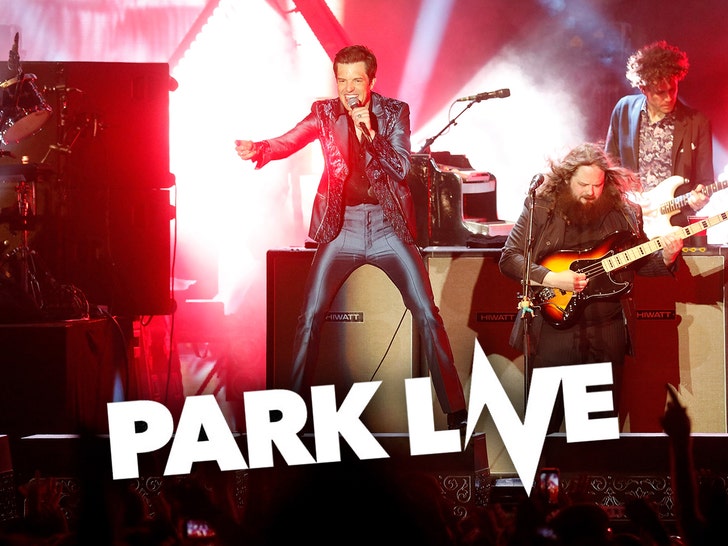 The Killers are drawing a line in the sand … pulling out of an upcoming performance in Moscow, and it’s all because of the Russian invasion of Ukraine.

A rep for the group tells TMZ … The Killers will no longer be playing in the Park Live Festival … which is set for July in the Russian capital. 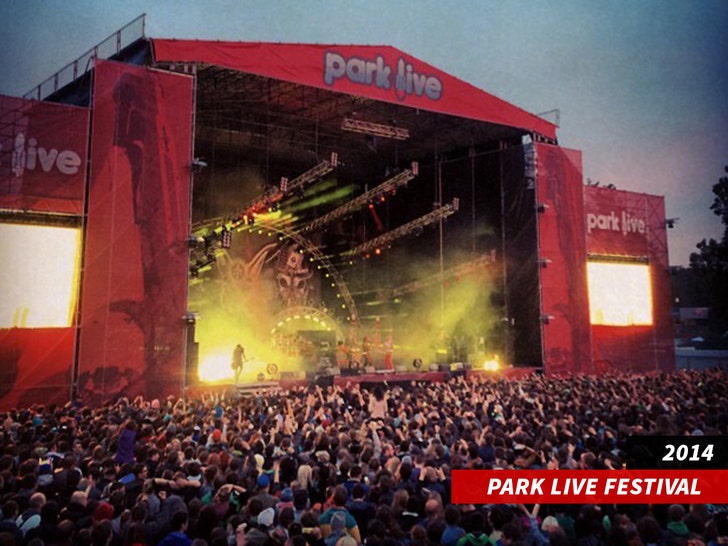 The international music festival is held every summer in Moscow, and it usually draws huge crowds and big-name bands from across the globe. 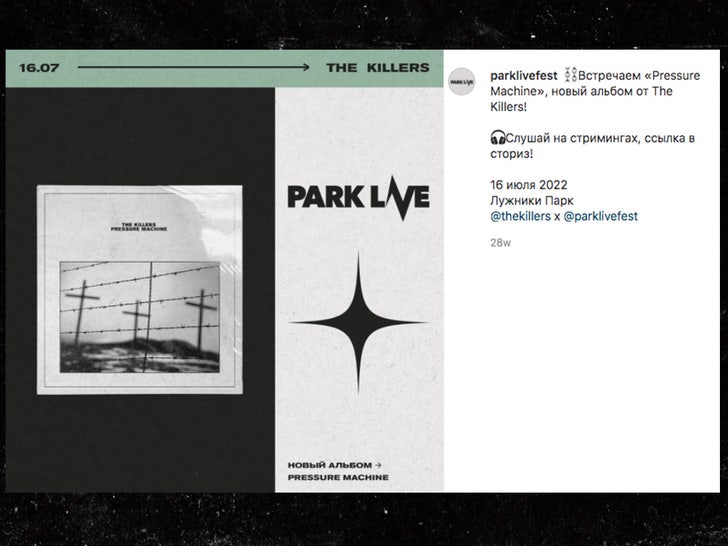 This year’s lineup includes acts like My Chemical Romance, Sum 41, Gorillaz, Deftones, Iggy Pop, Five Finger Death Punch, Slipknot and Limp Bizkit … so it will be interesting to see if others follow The Killers and drop out.

As you know … Russia’s not only being hit with financial sanctions due to the conflict in Ukraine, athletes and sports teams are refusing to play in or against Russia and FIFA even banned the national team from competing in this year’s World Cup.

Now, The Killers are joining the movement.