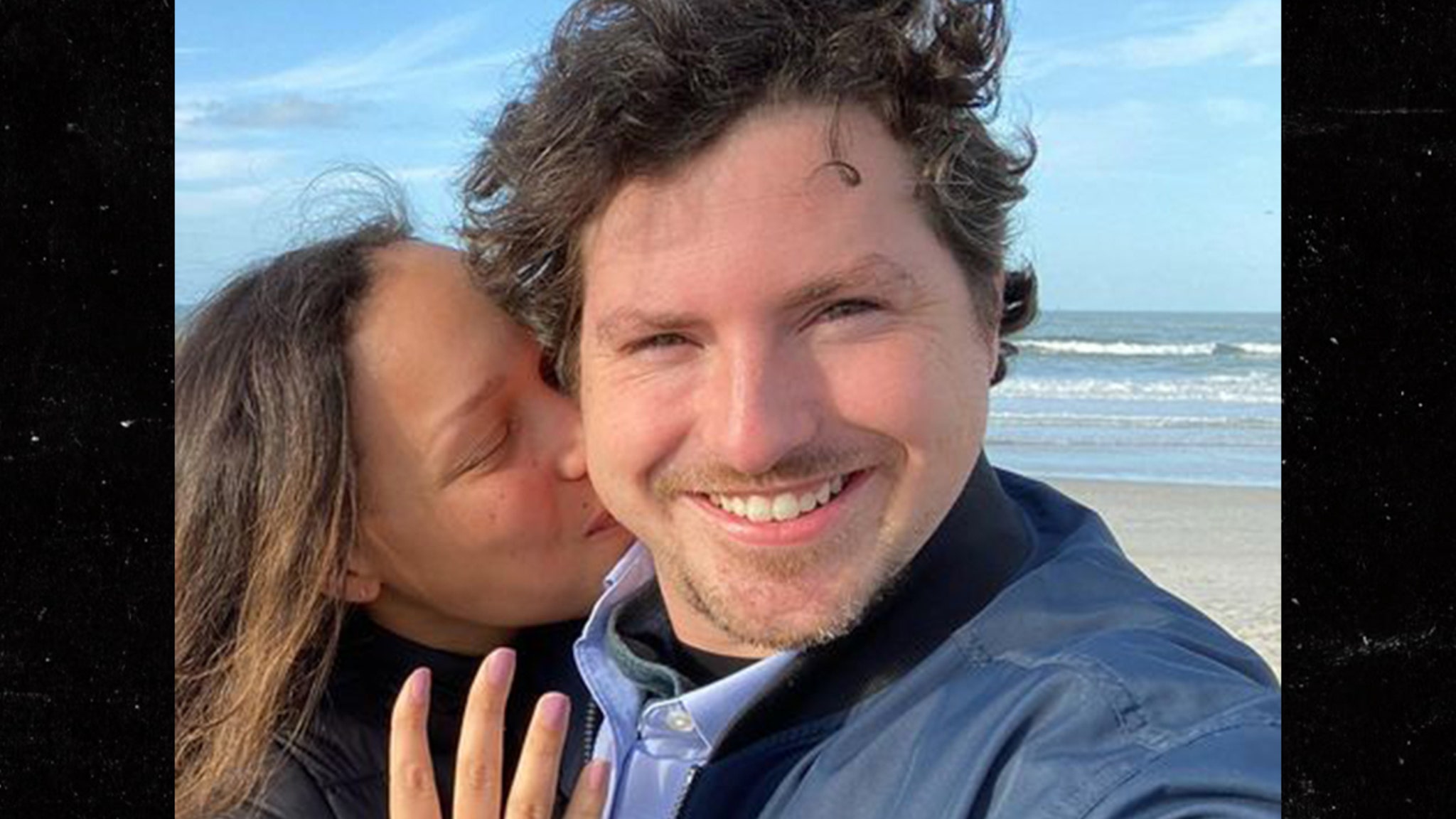 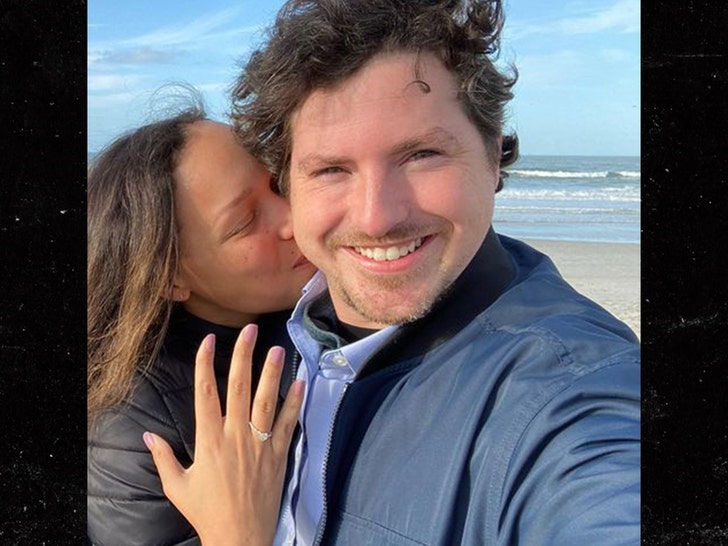 ‘Zoey 101’ star Sean Flynn is preparing to walk down the aisle … and his wedding guest list includes a bunch of his old Nickelodeon castmates.

Sean tells TMZ … he is tying the knot with his fiancée, Lyndsey, on Friday in Georgia and former ‘Zoey 101’ stars Chris Massey, Matt Underwood and Jack Salvatore are expected to be among the 158 guests.

The wedding is going down at a refurbished warehouse on Atlanta’s west side, and Sean says he wishes he could have invited more of his Nickelodeon pals … but his bride’s family is pretty big. 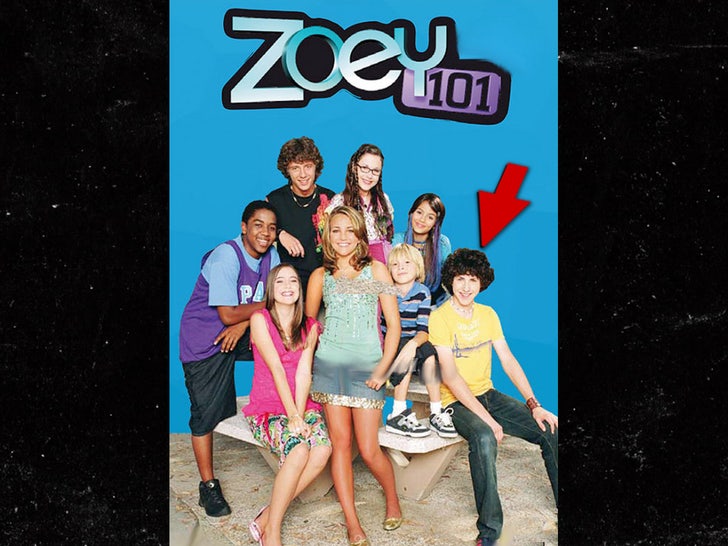 Sean and Lyndsey actually met on Tinder way back in 2014, when they were both living in Los Angeles, but they’ve since moved to Georgia and she’s got a lot of family coming to the wedding from New Orleans. Sean, meanwhile, says he’s got a bunch of loved ones making the trek all the way from Israel.

He told us they’re having a second line band at the ceremony — keeping the NOLA vibes going for Lyndsey — and guests will dine on serious southern comfort food … including fried chicken, biscuits, mac and cheese and steak and pasta. 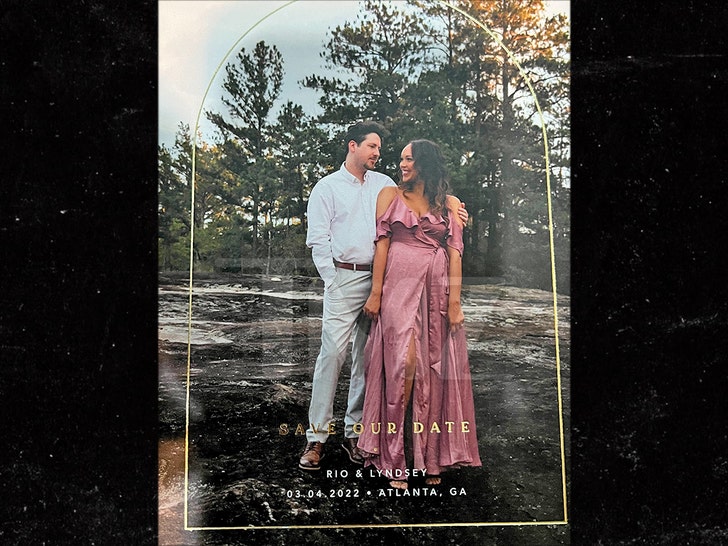 For Sean’s side of the family … well, they’ve got a rabbi officiating.

BTW, the couple’s first dance will be to “You’re Still the One” by Shania Twain.