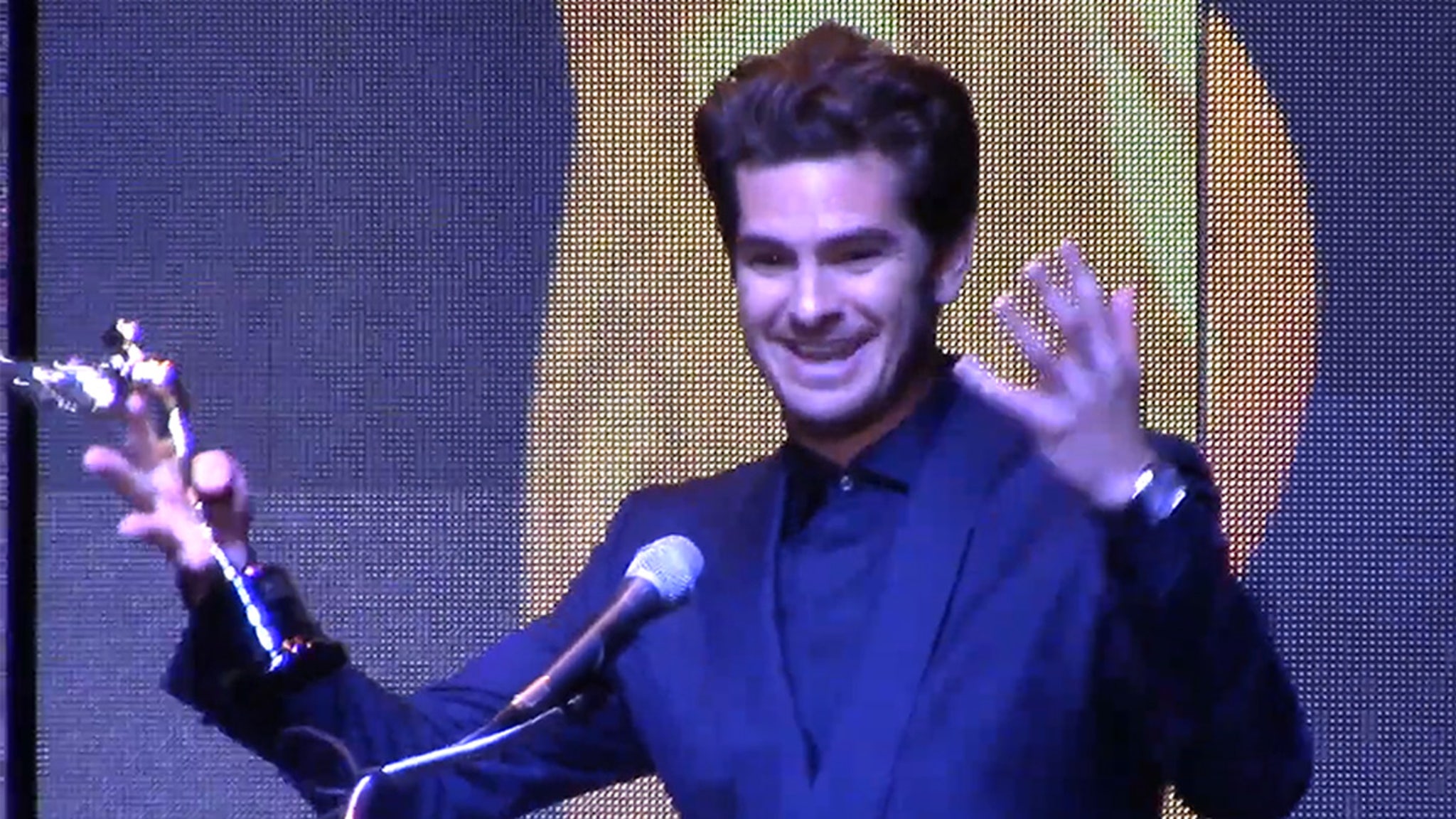 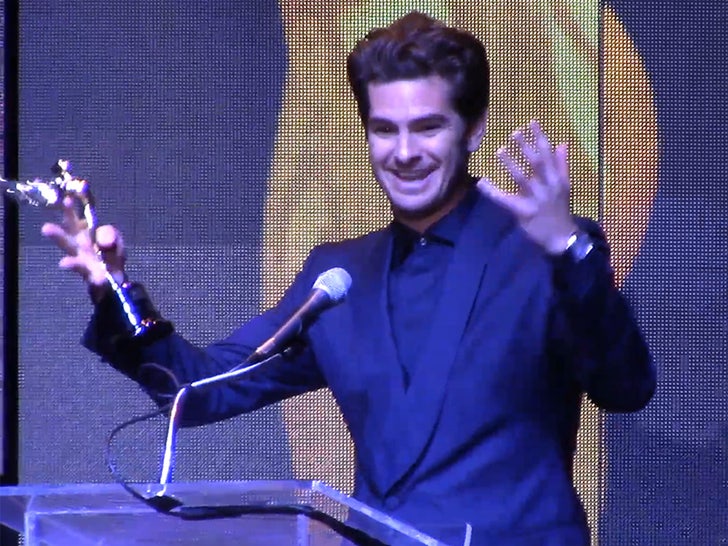 “Tick, Tick…BOOM!” star Andrew Garfield is looking to celebrate with Lin-Manuel Miranda after winning Best Actor at the HCA Film Awards … by tripping on shrooms!

Andrew was on stage Monday night at the Hollywood Critics Association’s prestigious awards ceremony … giving thanks after being awarded “Best Actor”. During his speech, he looked to  TTB director Lin-Manuel Miranda … heaping praise on him for his direction on the project.

“That’s f****** crazy … that we get to be here while you’re breathing,” Andrew said to the “Hamilton” playwright.

He ticked off what they’ll do together to celebrate … notably, mushrooms! He says they’ll take some caps while watching “Barb and Star Go to Vista Del Mar” … quite the combo.

Andrew was up against some tough competition this year … with Benedict Cumberbatch, Nicolas Cage, Peter Dinklage, and Will Smith nominated for the same category. In the end, his riveting portrayal of “Rent” playwright Jonathan Larson took home gold — and rightfully so.

Sounds like the after-party could’ve been a blast for Andrew and Lin … here’s hoping they stopped the clock and found their way home!