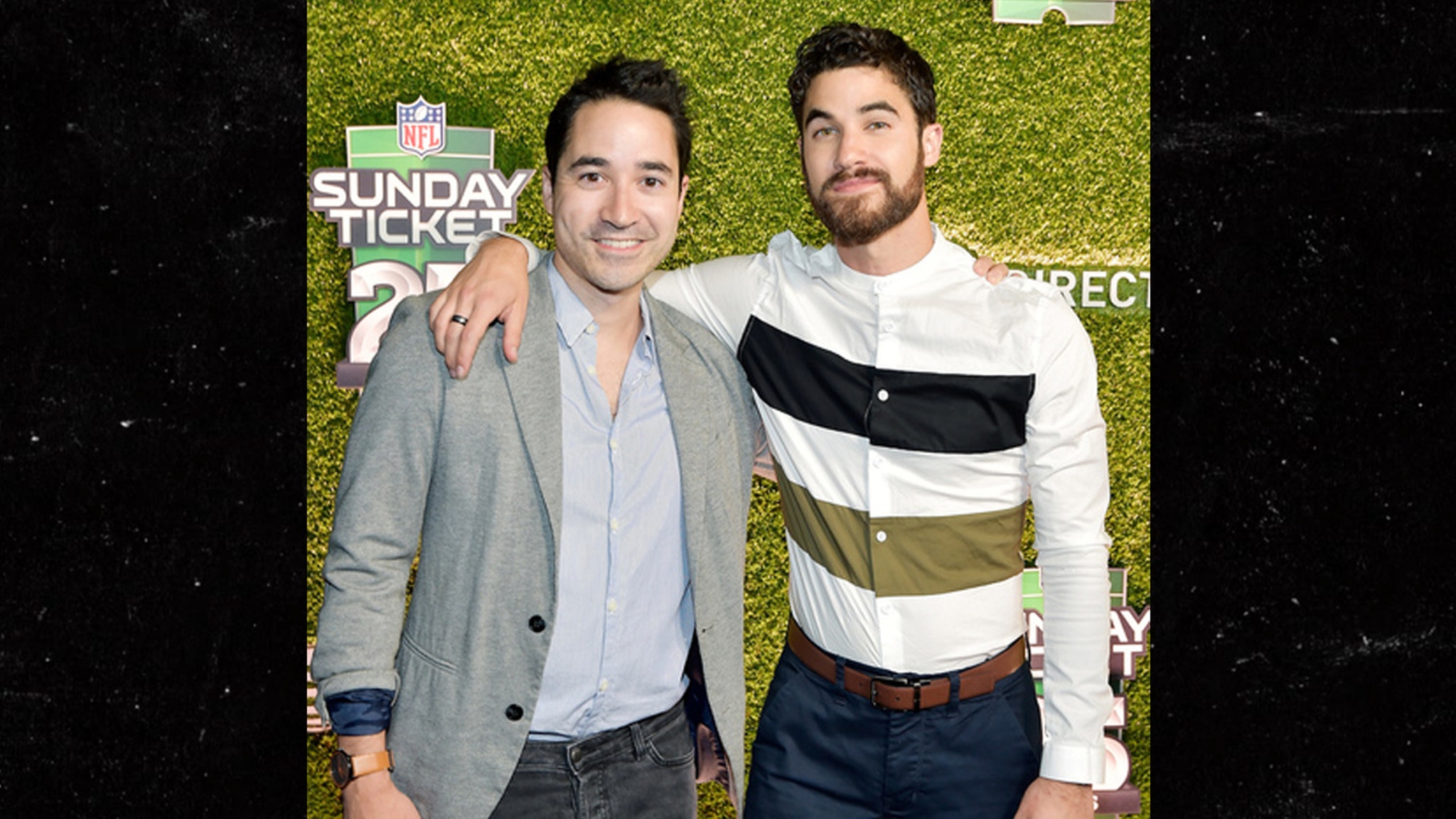 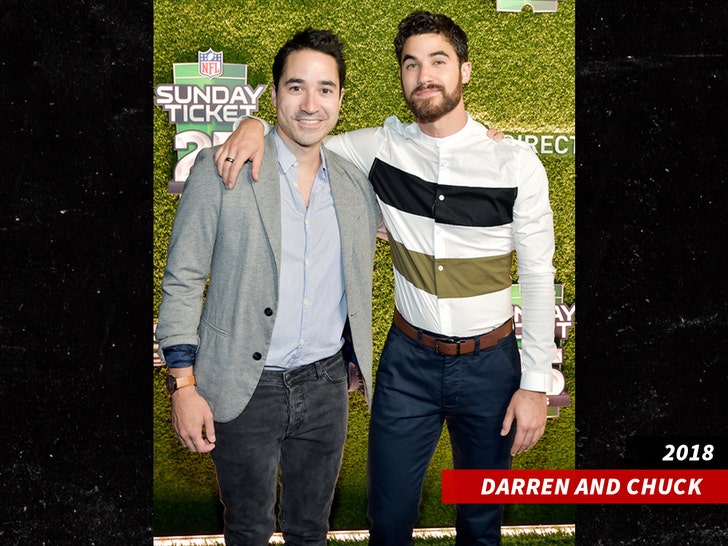 Darren Criss‘ older brother, Charles Criss, has died by suicide — and his sibling is sending out a powerful message about mental health in the wake of such a tragedy.

The actor revealed the sad news Wednesday in a social media post, throwing up a bunch of photos of his bro, as well as a lengthy statement about what had happened … and what the takeaway is for him as a result.

Charles — who Darren refers to as Chuck — took his own life sometime last month … although the exact circumstances are unclear.

What is clear, however, is how much thought Darren put into breaking this to the public — because his note here is incredibly powerful and well worth a read in full.

To sum it up, he says that Chuck — with whom Darren actually started a band — had apparently suffered from depression … something DC says he and his family were somewhat aware of, but not to the extent they thought it would ever lead to this. 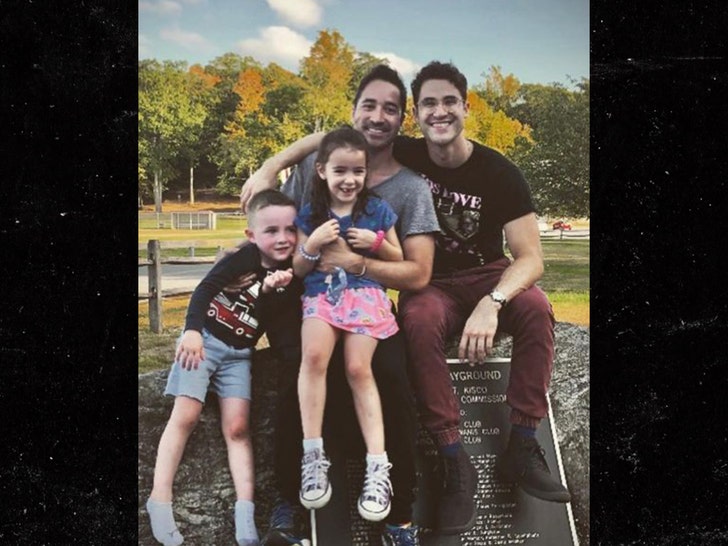 He says his brother lost sight to the darkness — despite the fact he was so very loved — and also takes a moment to acknowledge … this is something that cannot be discussed in just a sentence or two, going on to acknowledge the complexities of mental health that any one individual may be going through … even if everything looks okay from the outside.

Darren writes, “There is simply no sense, nay, compassion or decency, to try to find blame in any direction other than the inner most tragedy of an untreated illness,” going on to add … “Which is why it is paramount for me to remind anyone reading this that may be feeling consumed by any similar kind of darkness — that there is absolutely no shame in feeling shame, and furthermore, nothing wrong whatsoever with seeking help.”

He also makes sure to hit this point home … that Chuck’s life is not defined by his suicide, and that it was so much more than just that — acknowledging the great things he contributed to this world, including three young children that he leaves behind.

If you or someone you know is thinking of suicide, please call the National Suicide Prevention Lifeline at 800-273-TALK.