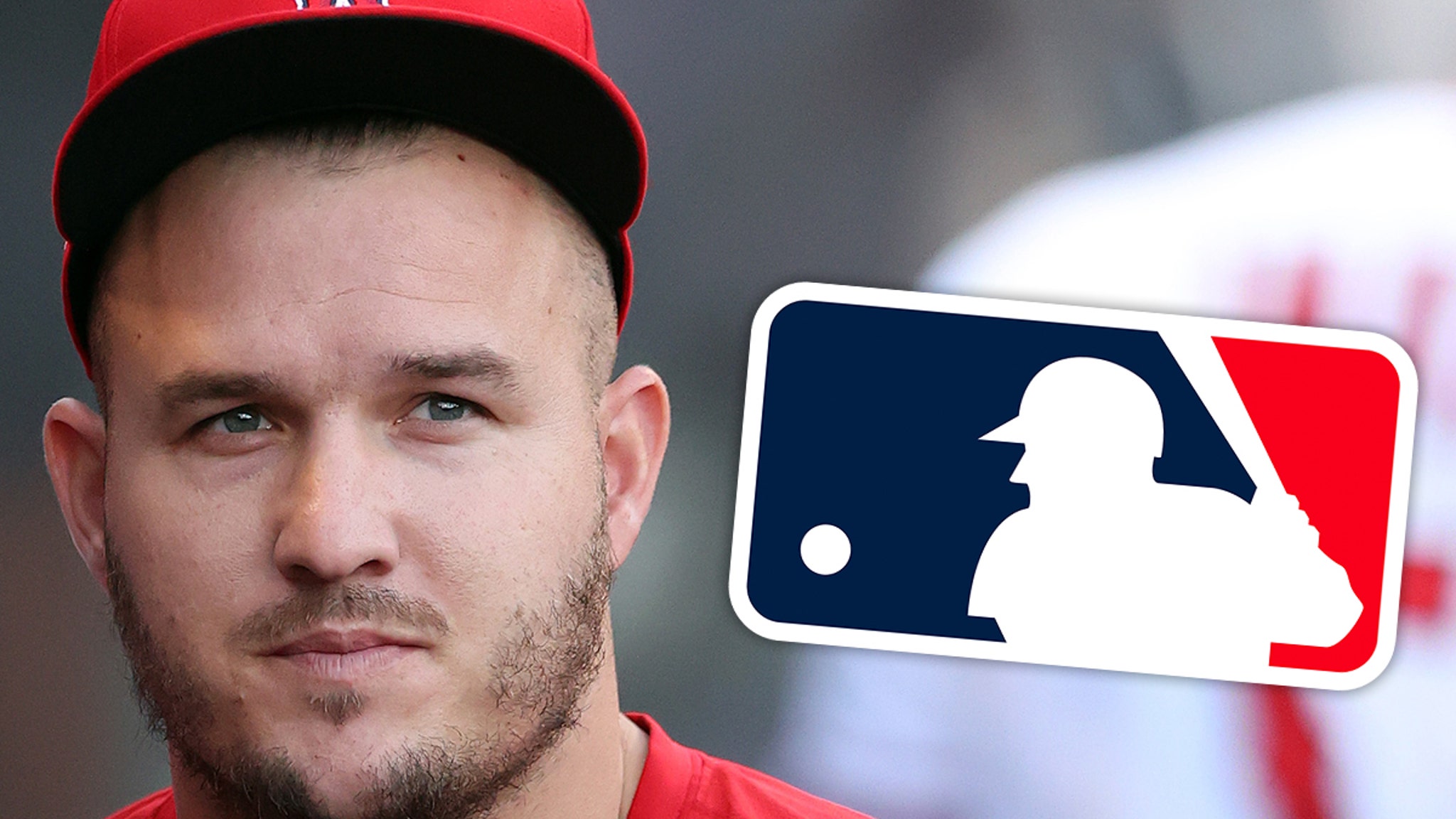 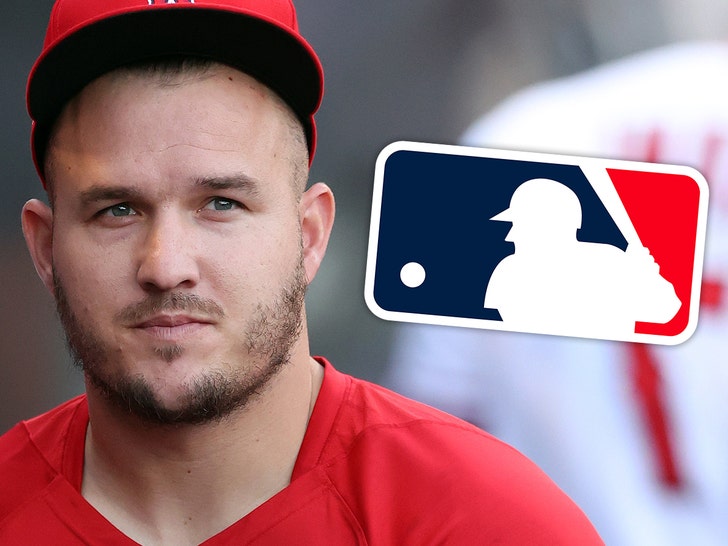 Mike Trout — arguably the best player in Major League Baseball — is fed up with the lockout … blasting the league for refusing to come to an agreement with the players and canceling games instead.

“I want to play,” Trout said Wednesday. “I love this game. But I know we need to get this (collective bargaining agreement) right.”

“Instead of negotiating a deal, Rob canceled games.”

Regarding The MLB Lockout: pic.twitter.com/QQUC1pWr5F

Trout went on … “Players stand together. For our game, for our fans, and for every player who comes after us.”

“We owe it to the next generation.”

Of course, Mike is referring to Rob Manfred‘s decision to cancel the first two series of the MLB season … after the league and MLBPA failed to ratify the CBA. 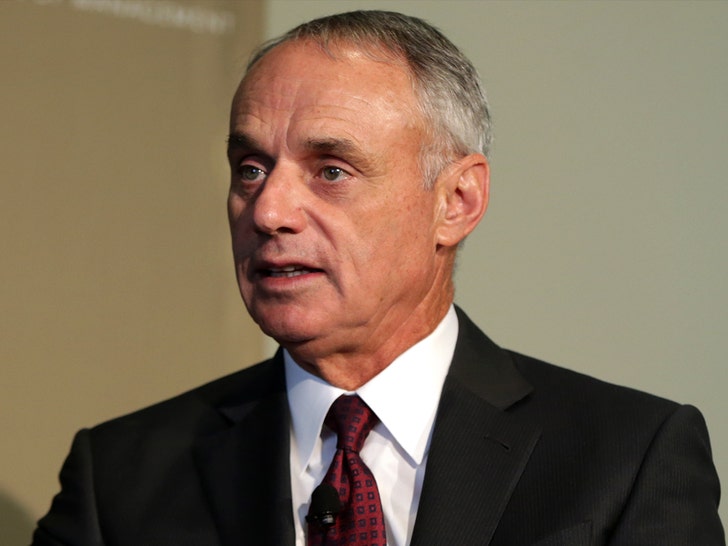 The commissioner’s decision to cancel games at the beginning of the season comes after the league and the players couldn’t reach a resolution after a week of negotiations.

Some of the game’s biggest names weighed in on the lockout, with newly acquired Cubs pitcher Marcus Stroman calling the commish “Manclown.”

Anthony Rizzo — who spent 8 seasons with the Cubs, but is now a free agent — said, “To the fans we will miss you most. To the younger generation of baseball players, this is for you.”

To the fans we will miss you most. To the younger generation of baseball players, this is for you.

Sure seems like things are going to get much worse before they get better.