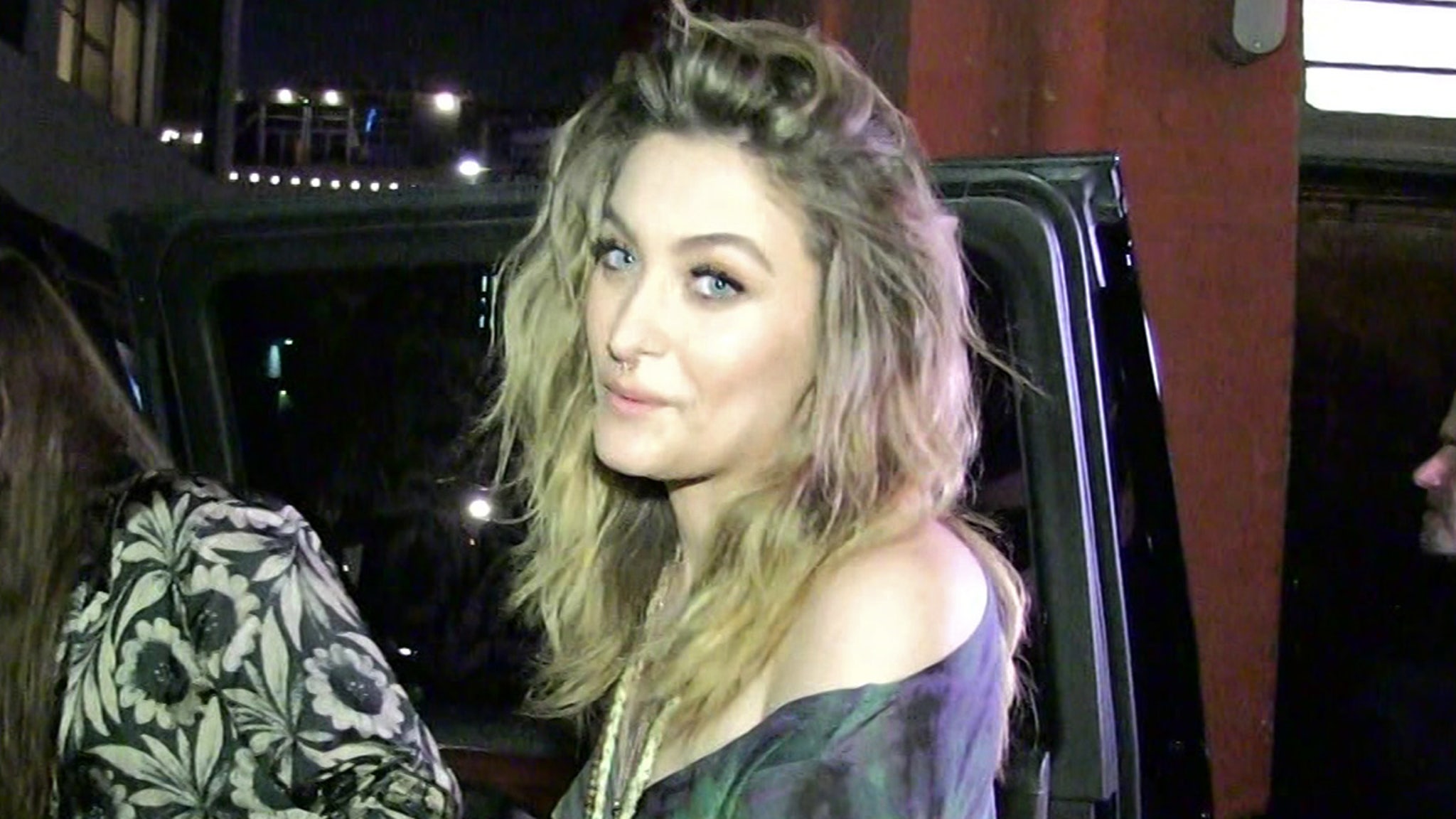 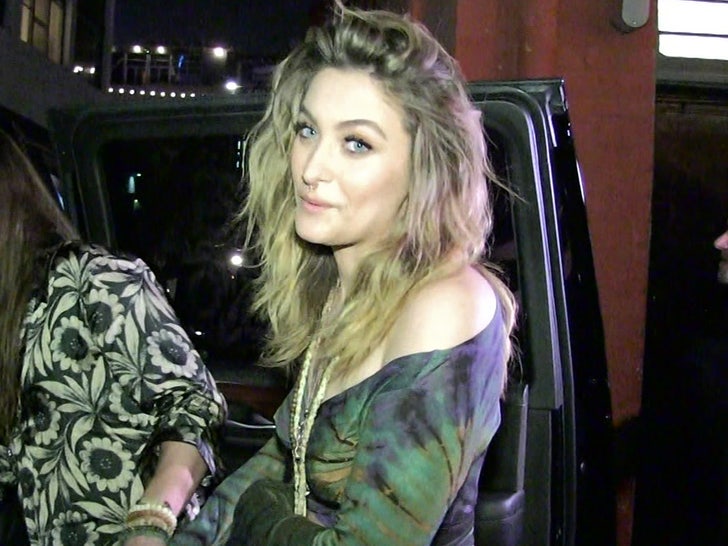 Paris Jackson is about to go on tour for the first time ever … one of her stops is being promoted by the same company behind her dad’s last tour … cut short before it began because of MJ’s death.

Sources close to Paris tell TMZ … Michael‘s daughter is hitting the road this month, marking her debut tour as a solo artist. We’re told she’ll be jetting off to Paris this weekend for a show … one that’s going to be promoted by AEG, which is interesting. More on that in a bit. 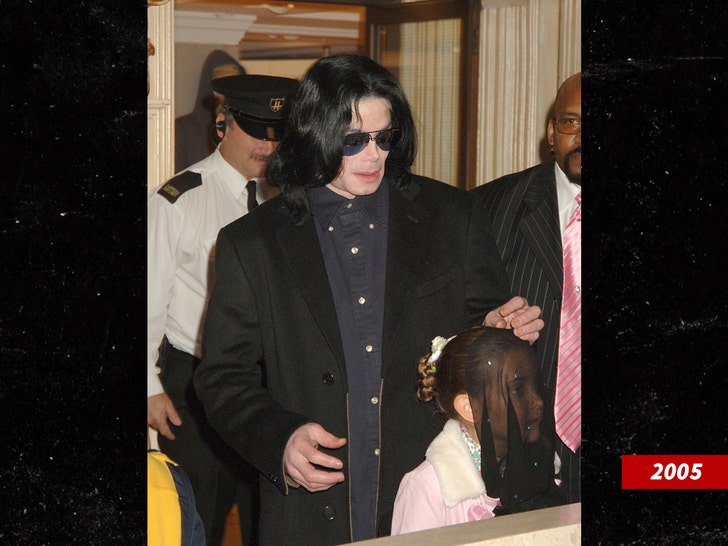 Anyway, later in March … Paris will be coming back home for a string of gigs in the States alongside musician Patrick Droney … with whom she’ll tour and perform concerts in cities like Vegas, L.A., Seattle, Portland and others.

That’s all well and good … but back to AEG, which she’s teamed up with for her Paris gig … which also has a rocky history with the Jackson family. 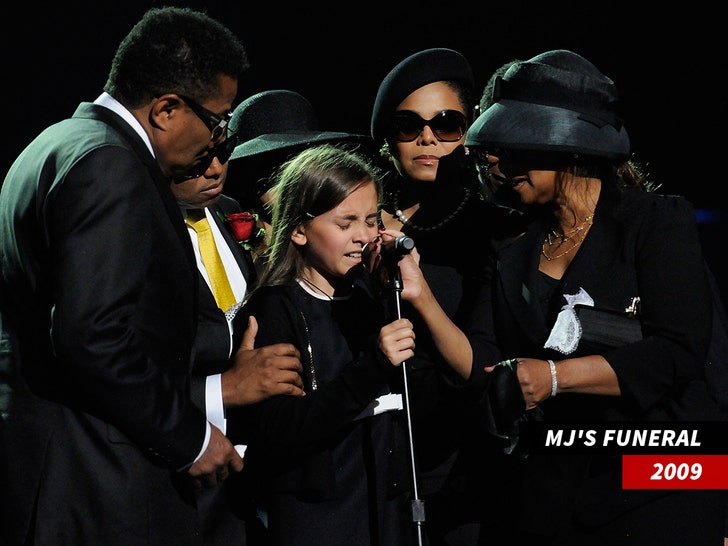 You’ll recall… MJ’s mom Katherine sued AEG for wrongful death back in 2010, claiming it was partially to blame for the King of Pop’s 2009 death based on its alleged ill-fated hiring of Dr. Conrad Murray.

The jury ultimately decided in AEG’s favor, deciding Michael’s death was caused by his drug abuse, and AEG was not responsible for protecting his health.

Still, considering Michael’s mom, and Paris’ grandmother, felt strongly enough to take them to court — ya gotta wonder how exactly they came into Paris’ orbit … and how she feels about it.