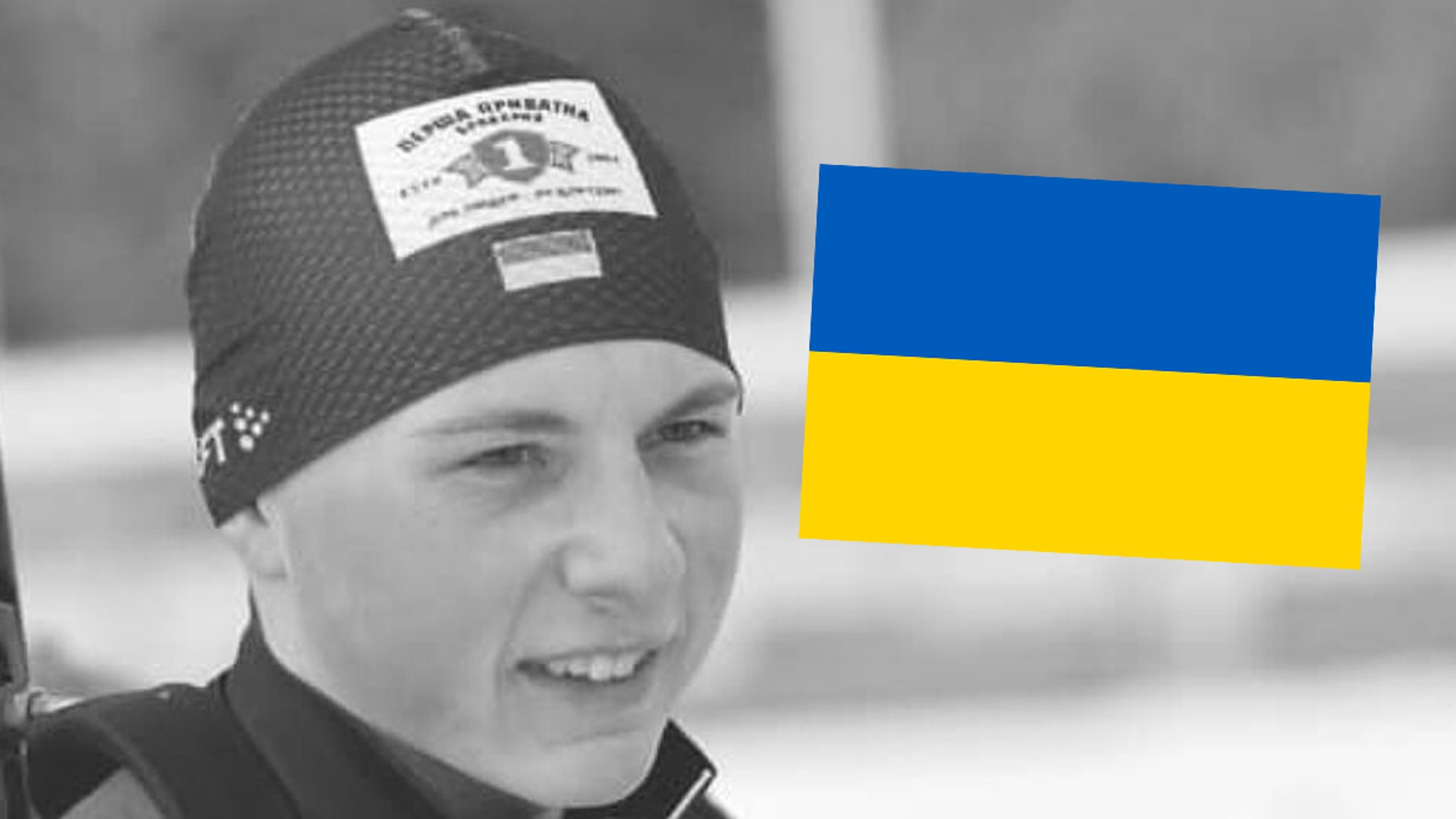 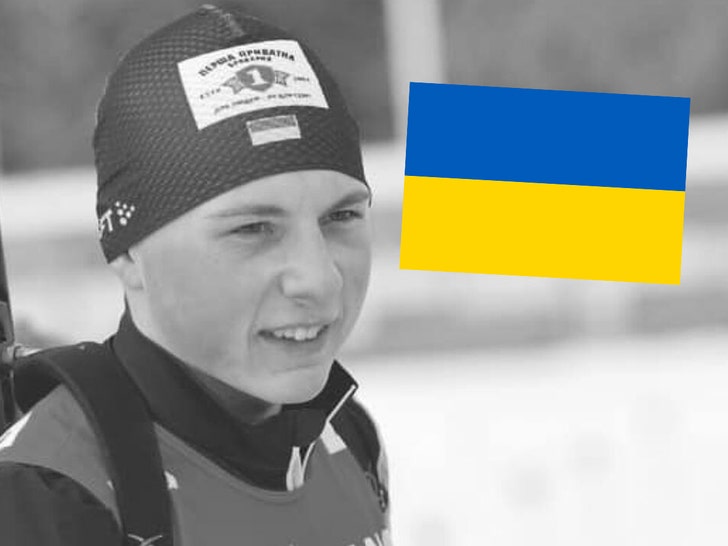 Yevhen Malyshev — a former Ukrainian biathlete — lost his life while defending his country in the war with Russia … officials announced Wednesday. He was only 19 years old.

“The EB expresses its deepest condolences on the loss,” officials said.

Specific details surrounding the circumstances of his passing are unclear … though officials added he died “serving in the Ukrainian military.”

Malyshev raced for Ukraine’s biathlon junior team in 2018 and ended his career when the pandemic started in 2020.

“The EB once again condemns the Russian attacks on Ukraine and the support provided by Belarus and reiterates its hope for an immediate end to the war,” officials said. 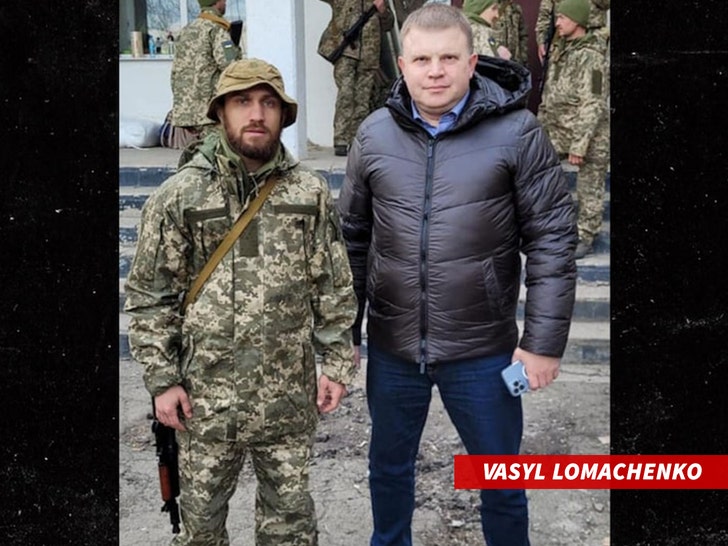 It’s been common for Ukrainian athletes to take up arms in the country since Russia’s attack … with star boxers Oleksandr Usyk, Vasyl Lomachenko, Vitali Klitschko and Wladimir Klitschko already in the country fighting off invaders.

Ukrainian Tennis Pro Sergiy Stakhovsky made the heartbreaking decision to leave his wife and children in Hungary to join the Ukrainian forces fighting against Russia. pic.twitter.com/VorVIsCUyO

Tragically, several other Ukrainian athletes have been killed during the war … with the FIFPRO World Players Union saying earlier this week “young Ukrainian footballers Vitalii Sapylo (21) and Dmytro Martynenko (25)” also passed away.