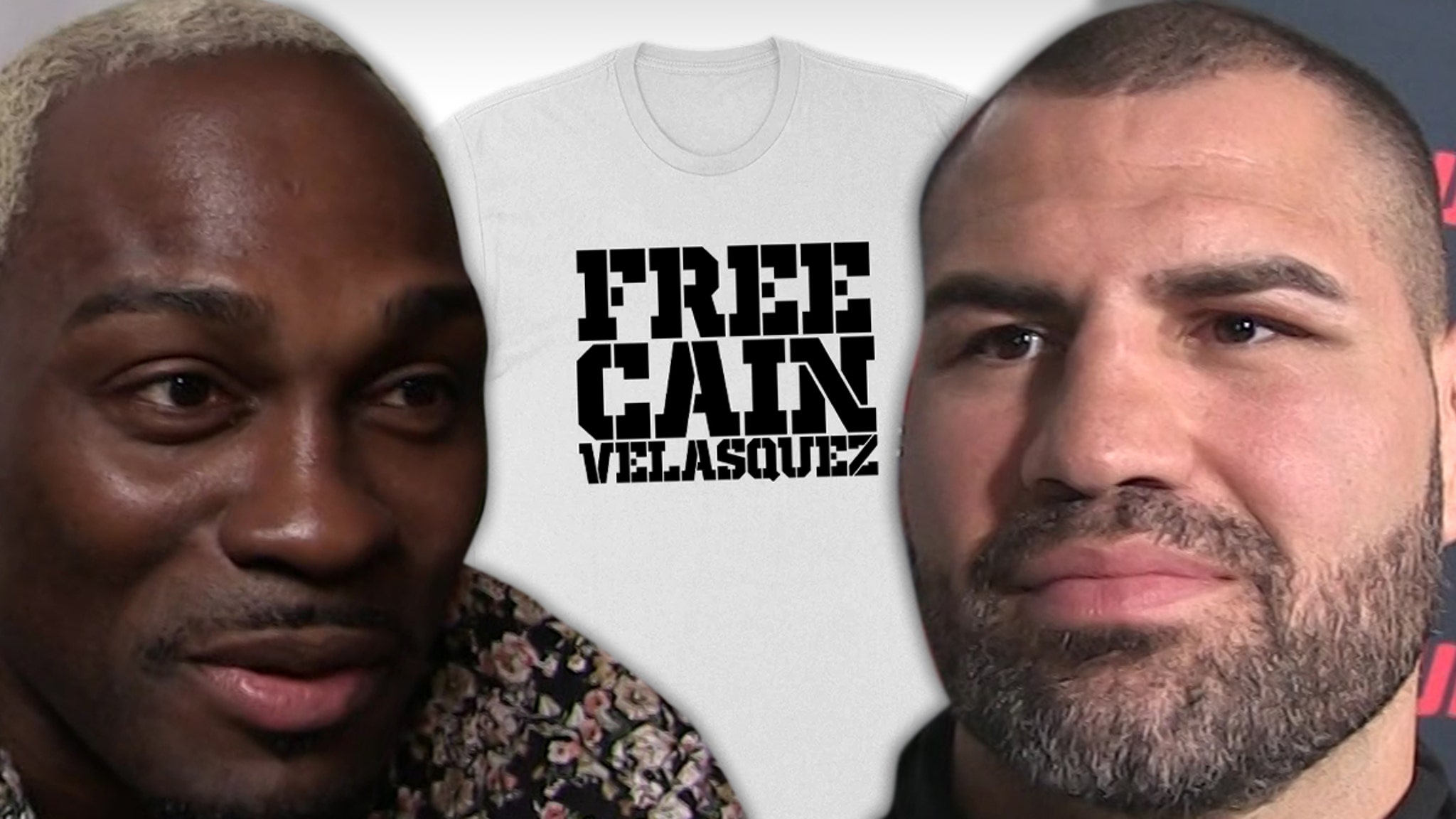 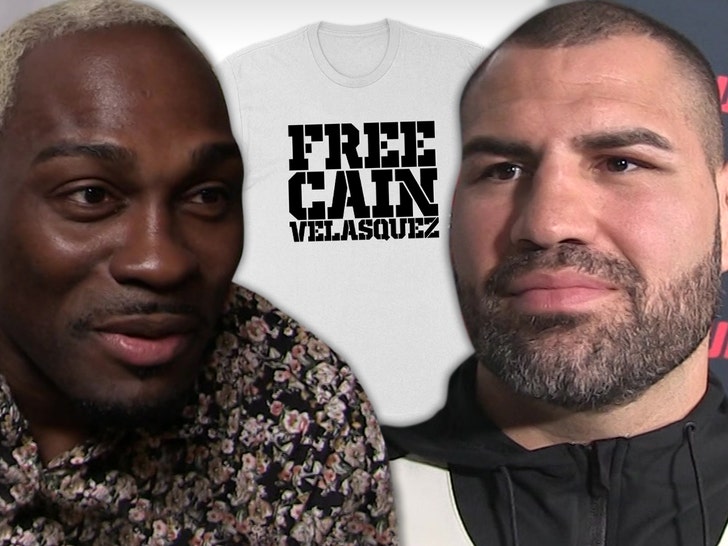 Fighters across the UFC are throwing their support behind Cain Velasquez following his arrest on Monday … with Derek Brunson even making “Free Cain Velasquez” shirts to try to help pay for the MMA legend’s legal fees.

Brunson announced the creation of the tees and the sale on his social media page on Wednesday … explaining 50% of the profits would go toward helping Velasquez foot his legal bills. 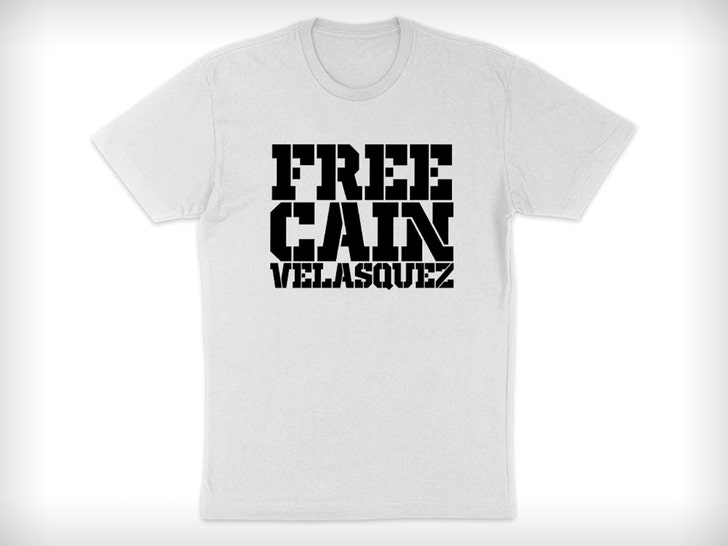 Brunson actually modeled the shirt when announcing the sale — posting a photo of him in the tee with the caption, “We support you @cainmma.”

As we reported, Cain has been hit with 10 charges — including felony attempted murder — after officials say he tried to shoot a man in San Jose who was accused of molesting one of Velasquez’s close family members.

Velasquez has been in a jail cell since Monday evening … though he’s slated to appear in front of a judge on Wednesday afternoon and could be released following the hearing.

While Brunson and Velasquez have never shared the Octagon together (they’re in two different weight classes) it’s clear Derek is hoping Cain gets out ASAP.