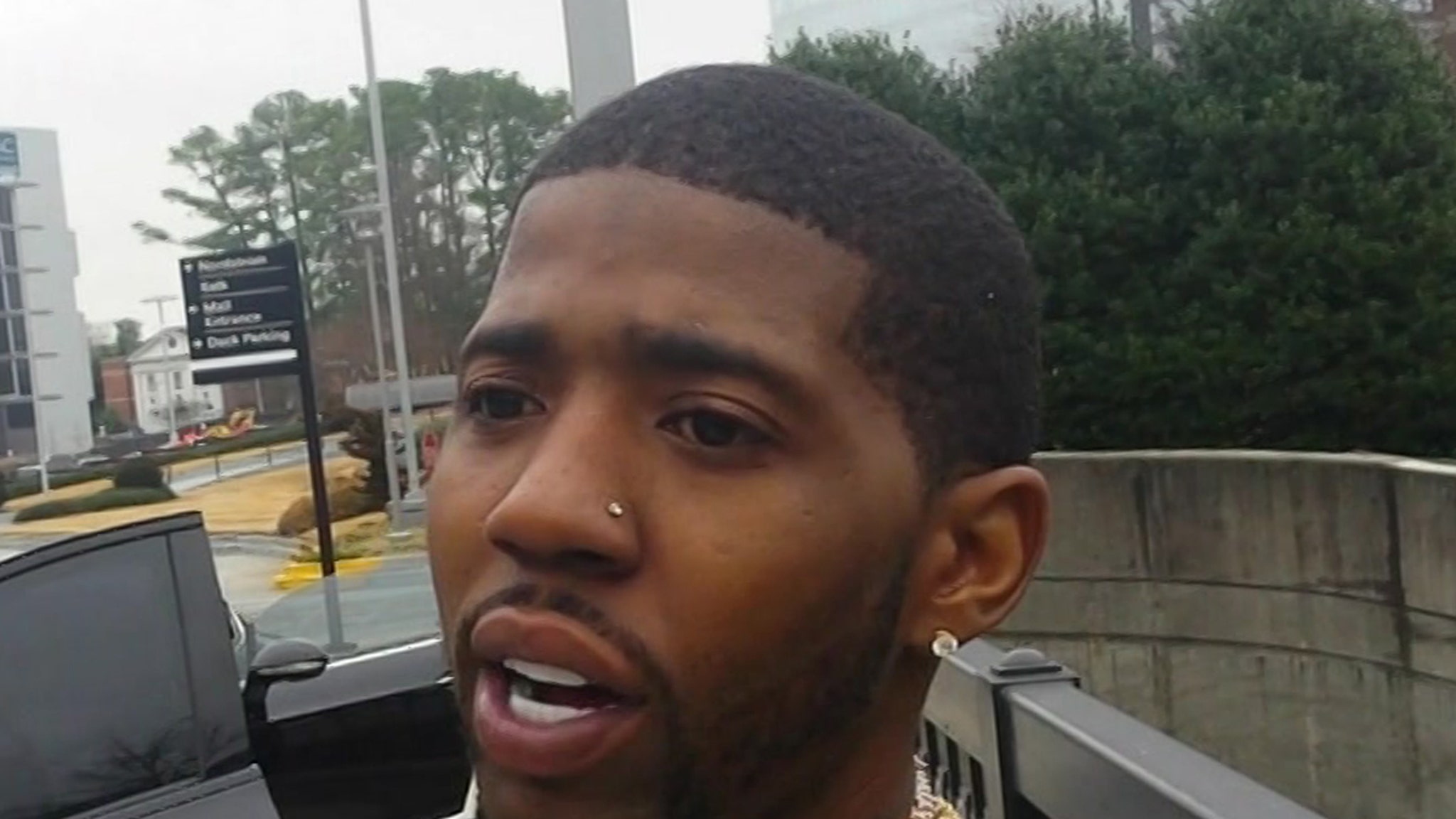 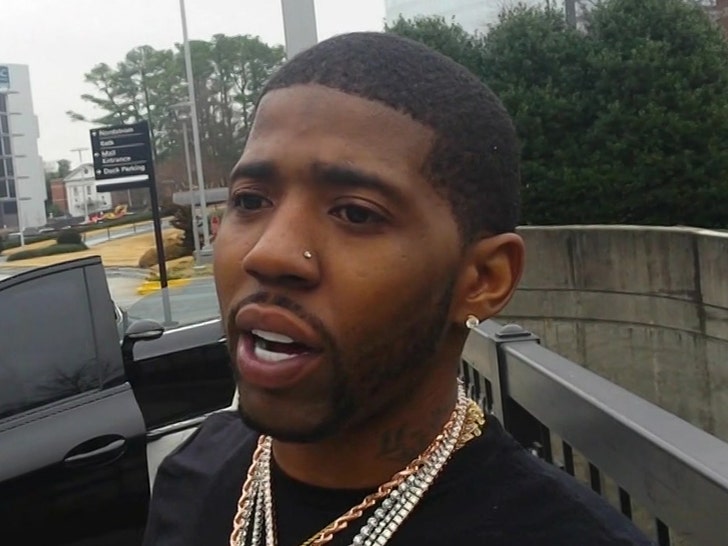 YFN Lucci is desperate to get out of jail as he awaits trial in his murder case … because he thinks he might literally die behind bars if he stays locked up.

According to new legal docs, the rapper claims a fellow inmate at the Fulton County Jail stabbed him last month … and he also says he’s been told there’s a bounty on his head among inmates.

In the docs, obtained by TMZ, YFN Lucci claims he was stabbed from behind while on a video call with someone on the outside … and he says the other inmate used a homemade shank to stab him.

Since the alleged stabbing back on Feb. 9, YFN Lucci claims he’s been told there’s a price on his head … and he fears his life is in jeopardy if he remains in custody.

As a result, YFN Lucci is asking the judge to grant him bond so he can get the hell outta jail … and he says he would be down with 24-hour home confinement and wear a monitoring device if he gets out. 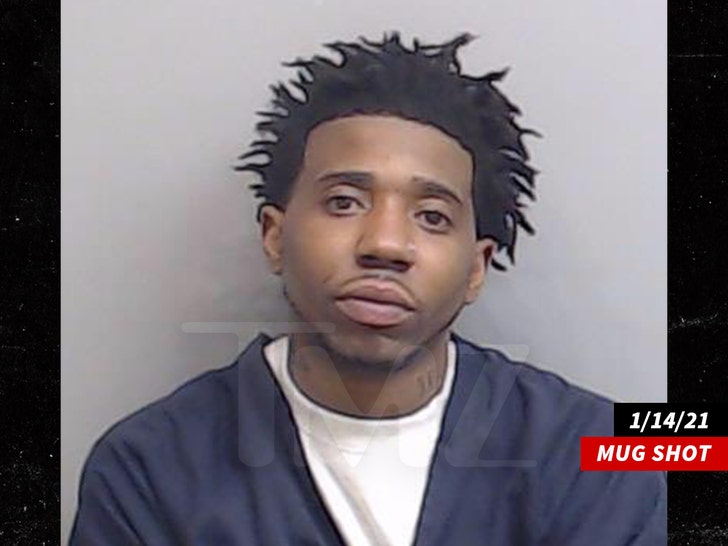 Remember … Lucci is in jail right now because prosecutors said he violated the previous bond conditions in his murder case by going to a strip club and a recording studio.

So, it will be interesting to see if he gets another shot.

We reached out to YFN Lucci’s lawyer and the jail … so far no word back.