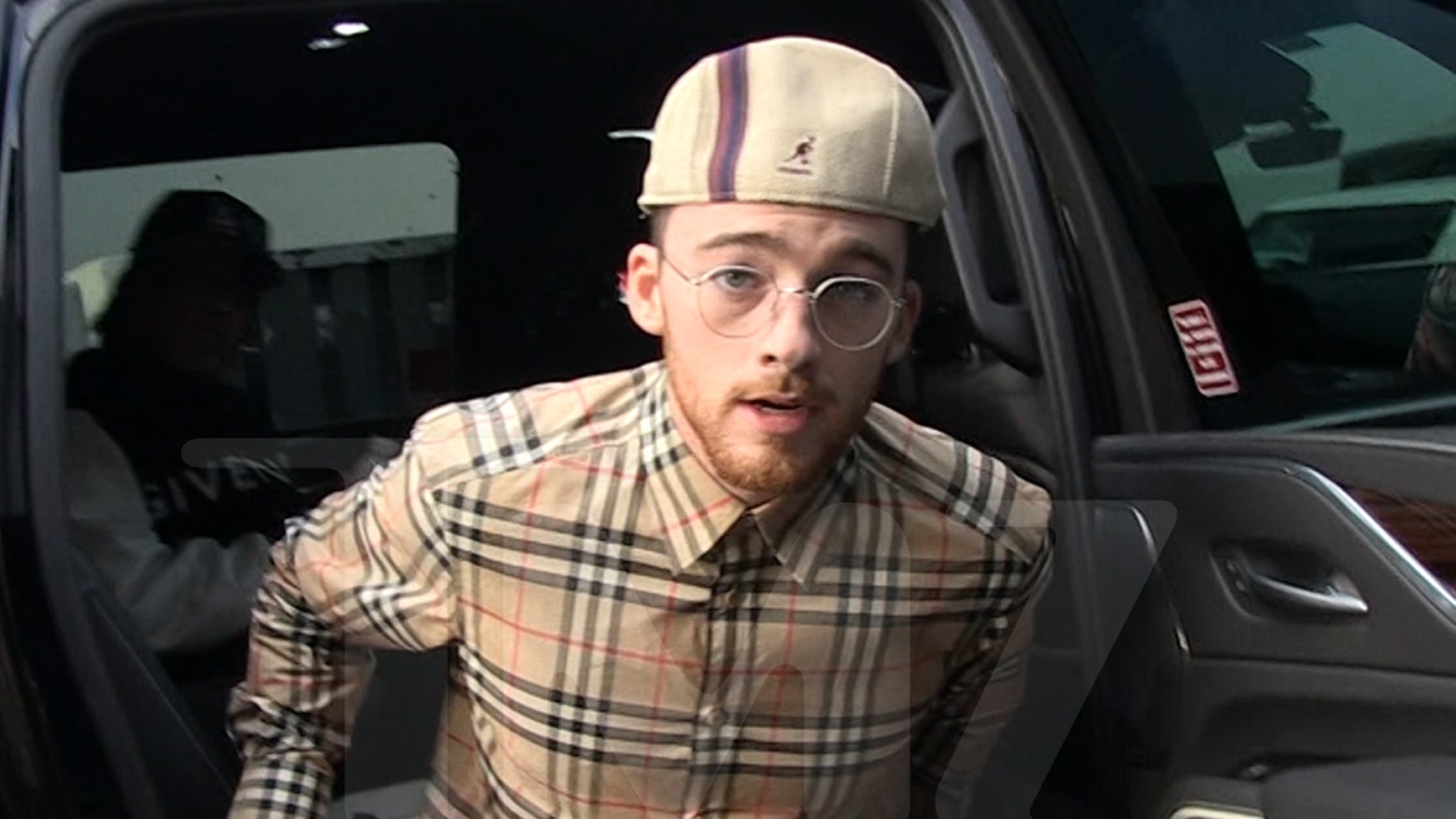 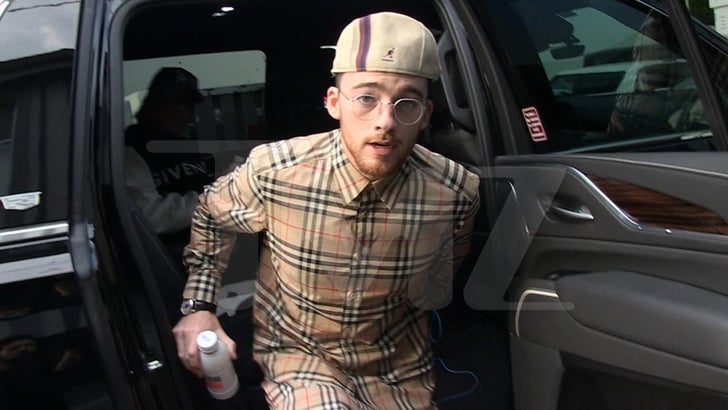 “Euphoria” star Angus Cloud says his show doesn’t glorify substance abuse, and insists drugs are not something to take lightly.

We got Angus Thursday leaving the Revolve Social Club in L.A., and he talked about all things “Euphoria” — mainly, if the hit HBO dramedy is sending the wrong message to young viewers about drugs.

He thinks the claims against the series are BS … adding drugs aren’t fun and games.

Fans of the show know Angus’ character, Fezco, plays an important role … originally supplying drugs to Zendaya‘s Rue Bennett before cutting her off.

As we reported … anti-drug organization D.A.R.E. recently called out the series for glamorizing drug abuse, with a rep telling TMZ the show dangerously portrays severe addictions as common in high schools.

“Euphoria” producers say all they’re trying to do is accurately depict the downfalls of addiction.

Angus also addressed whether the show paints an accurate picture of modern high school culture. Watch, he gives us a very honest answer.