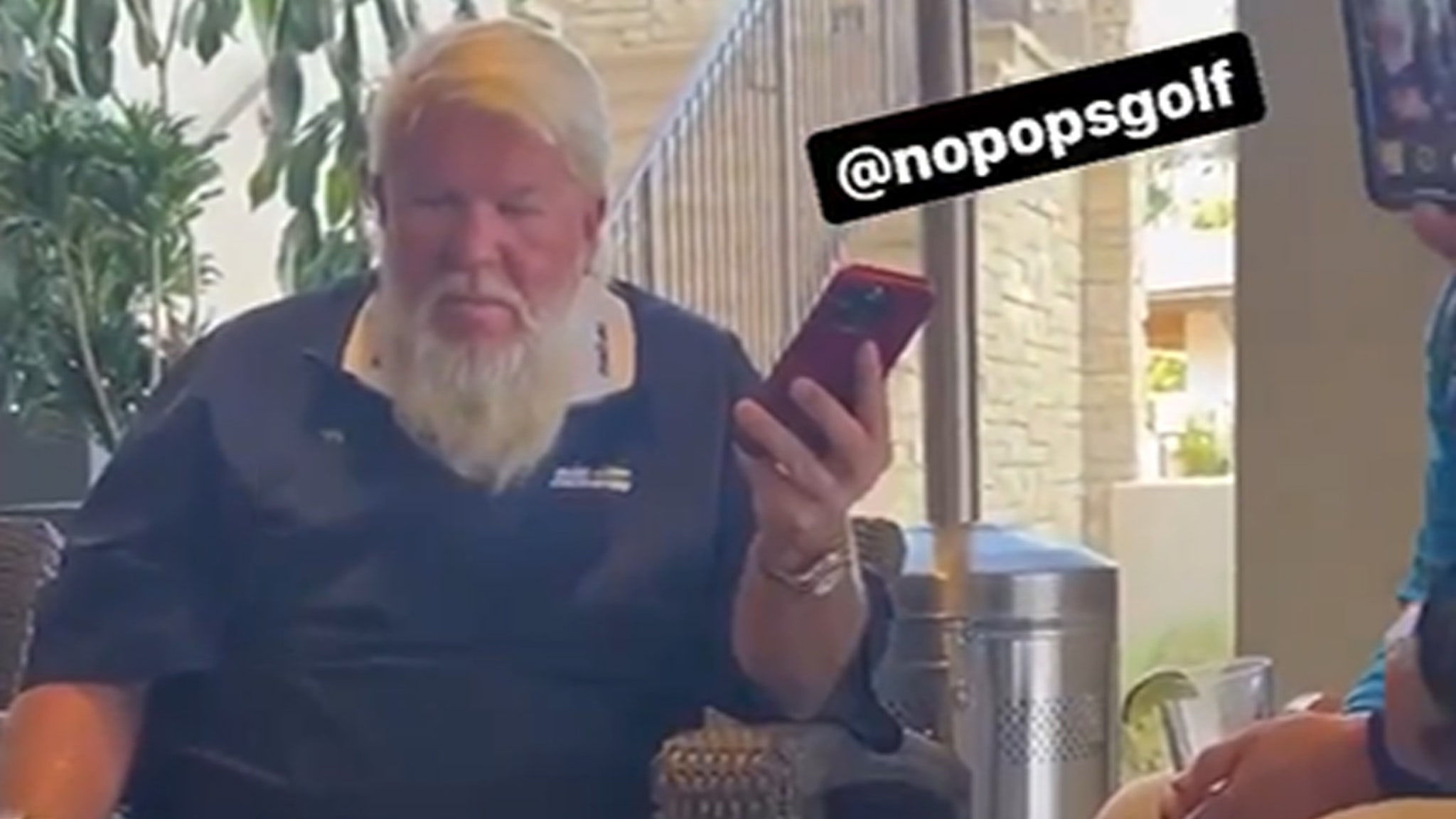 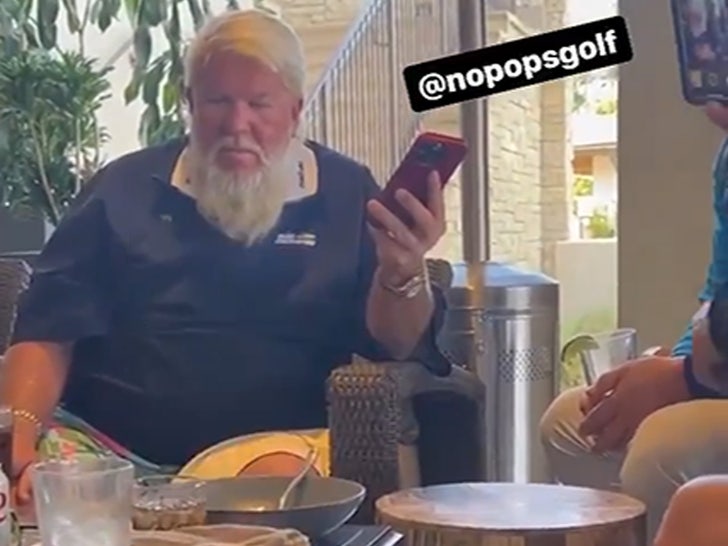 #45 made the revelation during a phone conversation with golf legend John Daly (JD had the call on speakerphone, and someone recorded) … which was posted on the Internet.

“He never did it during my time, John,” Trump told Daly, adding, “Why didn’t he do this during the last 4 years?” 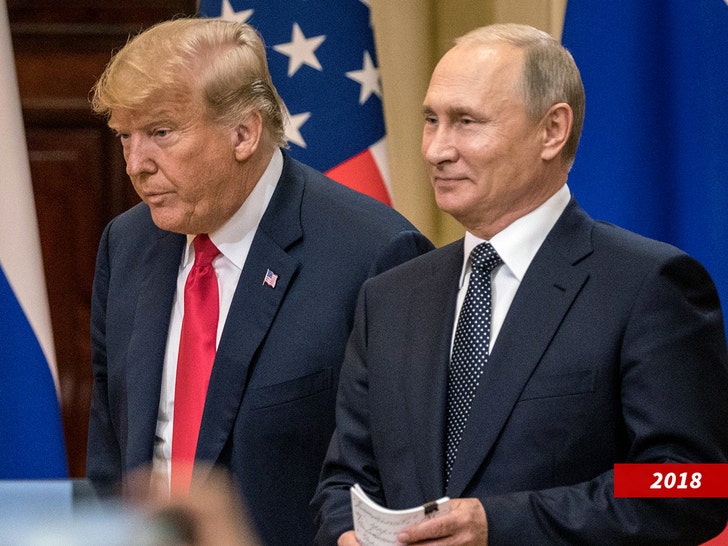 Moscow is the capital of Russia, and the country’s largest city, with an estimated population around 13 million.

Trump also touched on China and its president, Xi Jinping and the possibility of a future crisis in Taiwan.

Many security analysts are concerned China could follow Russia’s playbook and invade Taiwan … but Trump says he also warned China — like he did with Putin — of serious consequences if there was an incursion into Taiwan.

“Xi didn’t bother me either. I told him the same thing.”

Trump believes with Biden at the helm, an invasion is imminent.

“Taiwan will be next. You won’t have any computer chips. They’ll blow them off the face of the earth.”

The country is responsible for the manufacturing of a majority of the world’s semiconductor chips … a necessity for almost all modern technology, including everything from cell phones to military equipment.

So, for the sake of humanity, let’s hope Donald’s wrong.