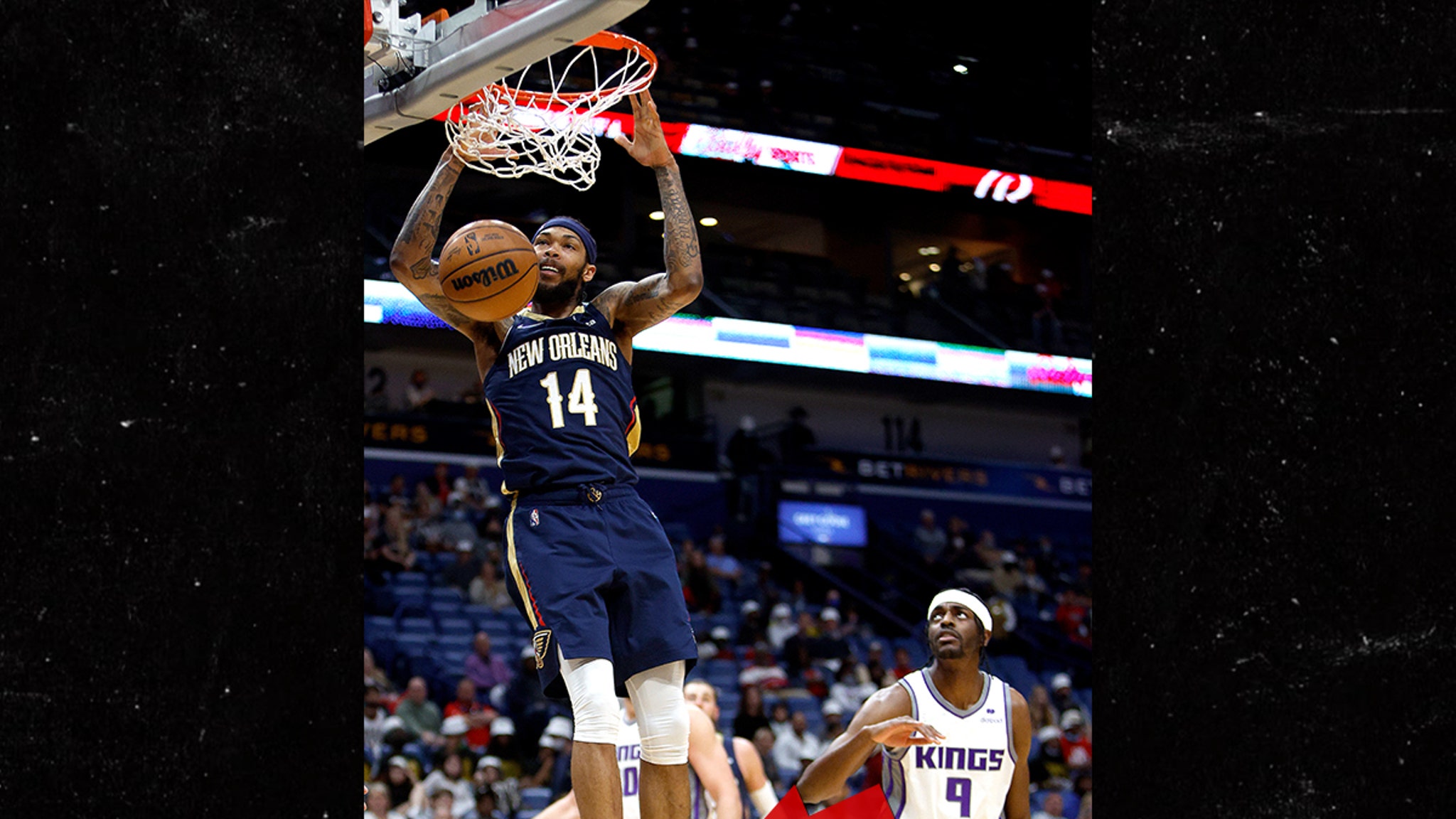 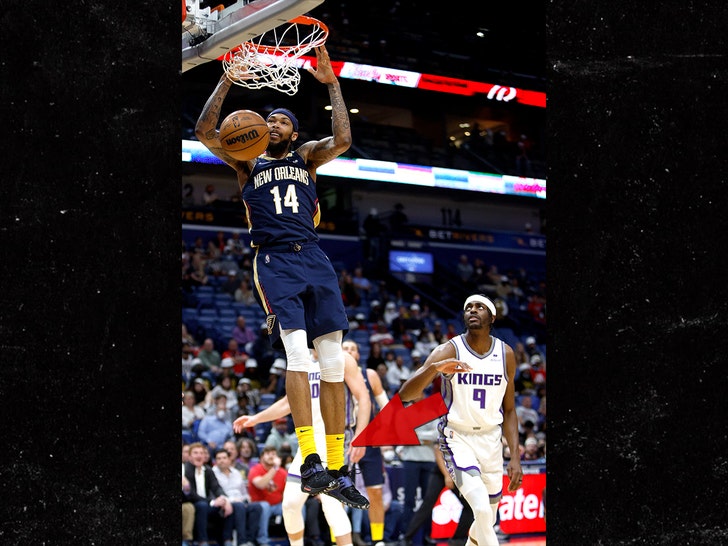 The New Orleans Pelicans showed their support for Ukraine on Wednesday — donning all yellow socks during their game against the Sacramento Kings to raise awareness.

Brandon Ingram, CJ McCollum and the rest of the squad showed up to their homecourt in New Orleans with the socks on … and said afterward it was all in an effort to show solidarity with the country as it’s in the throes of war with Russia.

“It’s tough to talk about that topic,” said Jonas Valanciunas, who is from Lithuania. “It’s a big mess. We’re just trying to bring more attention.”

“The enemy still out there,” JV added. “Innocent people still dying. The whole world talking about sanctions, support, prayers, but something else has to be done because the war is still going on.”

He continued, “Attention has to be brought to Ukraine people.”

The socks ended up being good luck for the Pelicans … as they won the game 125 to 95. Valanciunas scored 17 in the contest and added 14 rebounds.

Other NBA teams, meanwhile, have also showed solidarity for Ukraine over the last few days … with teams like the Kings, whose center, Alex Len, is from Ukraine, locking arms in a moment of silence last week.