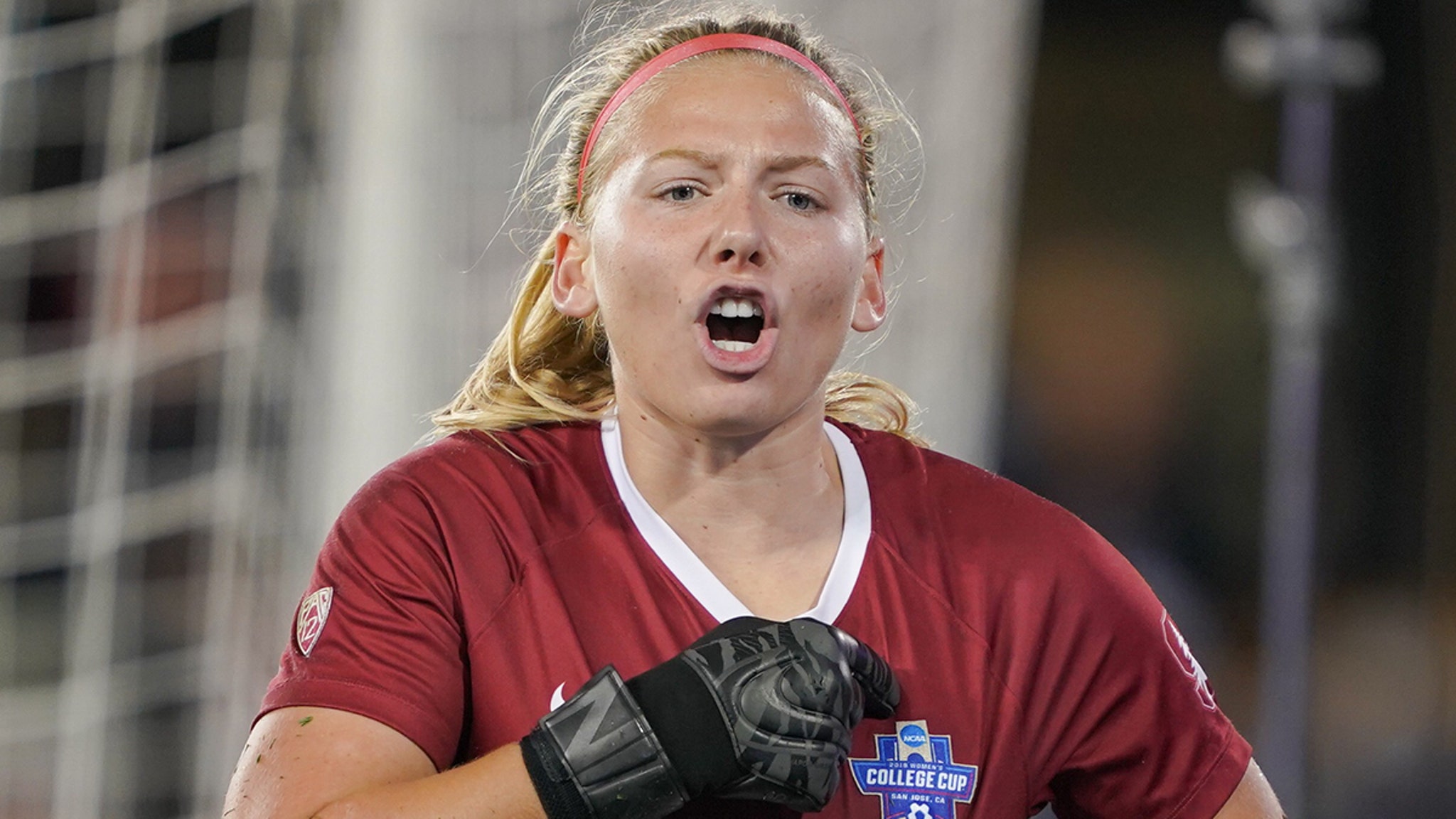 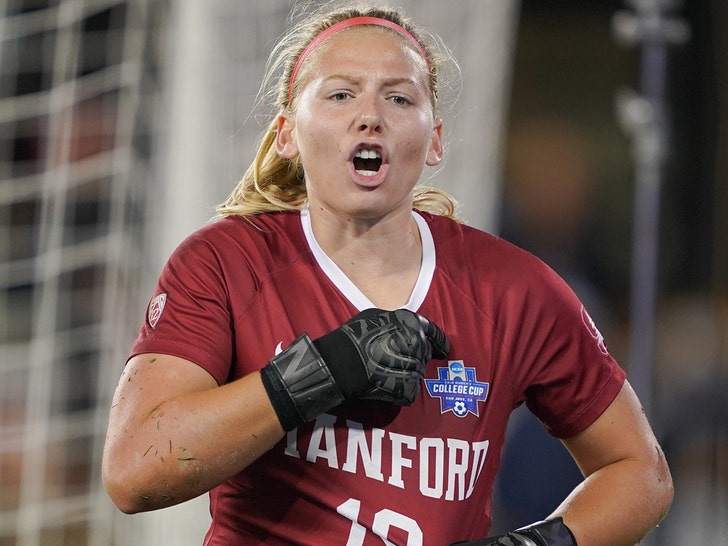 In a statement released by the County of Santa Clara, officials said “Meyer’s death was determined to be self-inflicted.” They added no signs of foul play were found.

“The Medical Examiner-Coroner extends sincerest condolences to the family, friends, and fans of Katie Meyer,” the officials said in a statement.

As we reported, Meyer was tragically found dead on Stanford’s campus this week at just 22 years old. 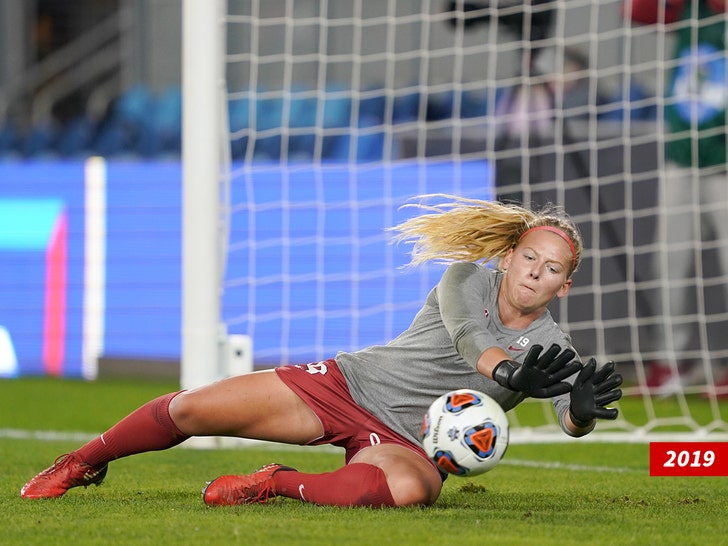 She was the Cardinal’s starting goalkeeper and a team captain … and reps for the university called her “a bright shining light for so many.”

Her death rocked her family and friends, Stanford’s school and the sports world in general.

“There are no words,” Katie’s sister, Samantha Meyer, said in a social media post earlier this week. “Thank you for all the kindness extended to my family.”

Katie joined the Cardinal in 2018 … and helped the team win a national championship in 2019. A GoFundMe set up in her honor has already raised nearly $150,000.

If you or someone you know is struggling with depression or thoughts of suicide, call the National Suicide Prevention Lifeline at 1-800-273-8255.