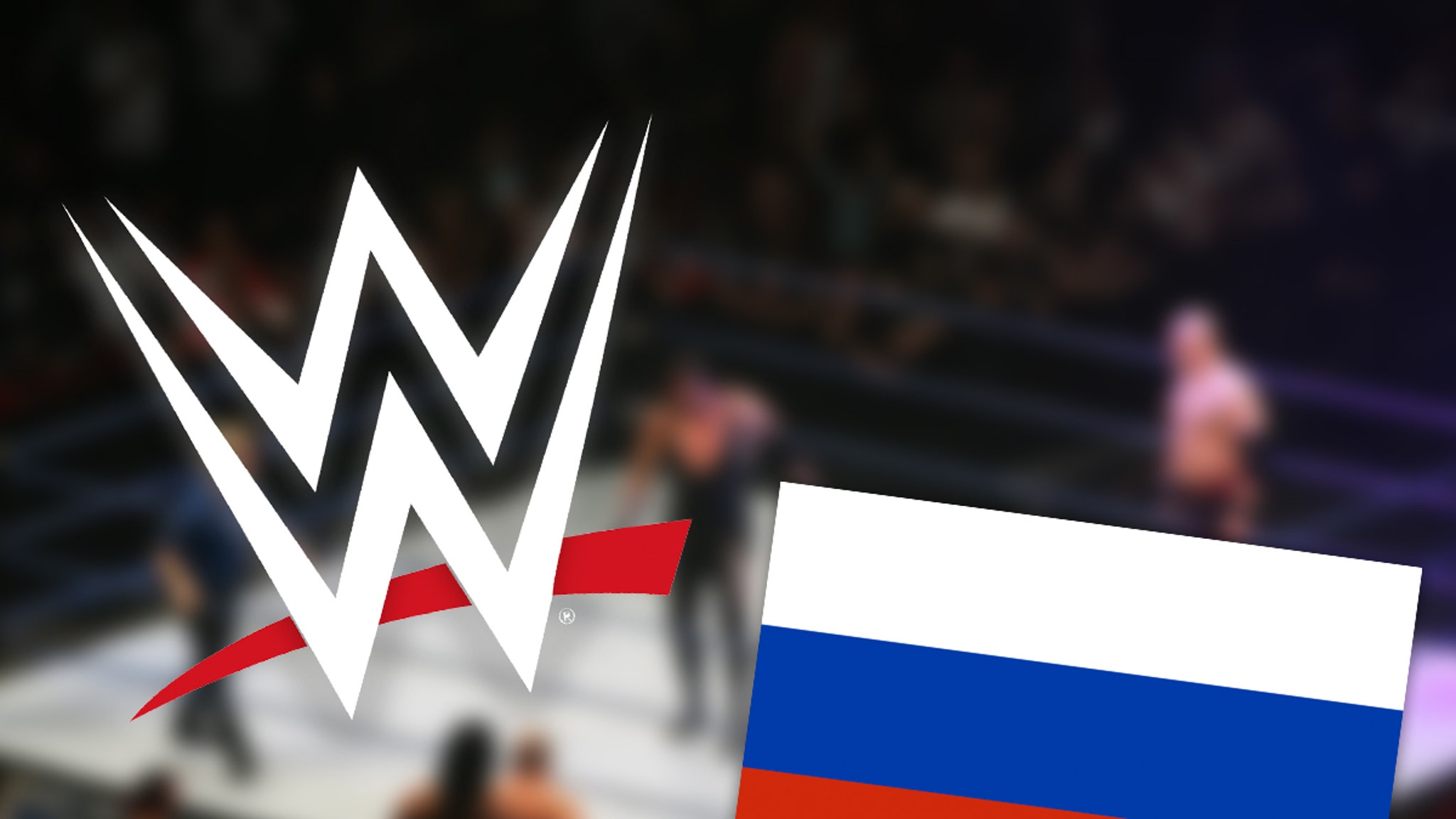 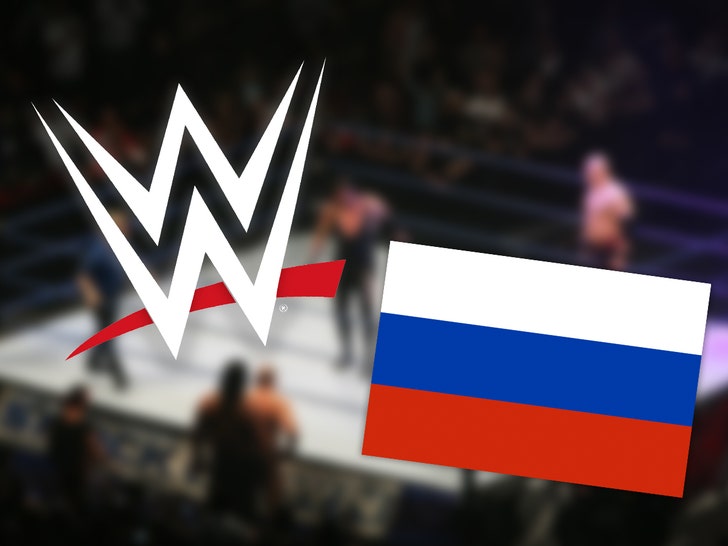 WWE is taking a stand against Russia — Vince McMahon‘s organization just announced it is cutting all ties to the country amid the invasion of Ukraine.

WWE made the move official on Thursday … saying its programs will no longer be shown on Russian broadcast partner Match as a response to Vladimir Putin‘s decision to attack Ukraine.

“WWE has terminated its partnership with Russian broadcaster Match and shut down WWE Network in Russia effective immediately,” the company said in a statement.

The decision to end the business relationship with Match is a major loss for the Russian company … as it will no longer have access to any of the promotion’s weekly programming — including Raw, Smackdown, NXT shows, and WWE’s on-demand library.

The move also means WrestleMania 38 — the Super Bowl of wrestling — will not air in Russia … which is set to take place in Dallas this year on April 2 and 3.

WWE has a huge following in Russia … but it’s clear Vince wanted to send a message.