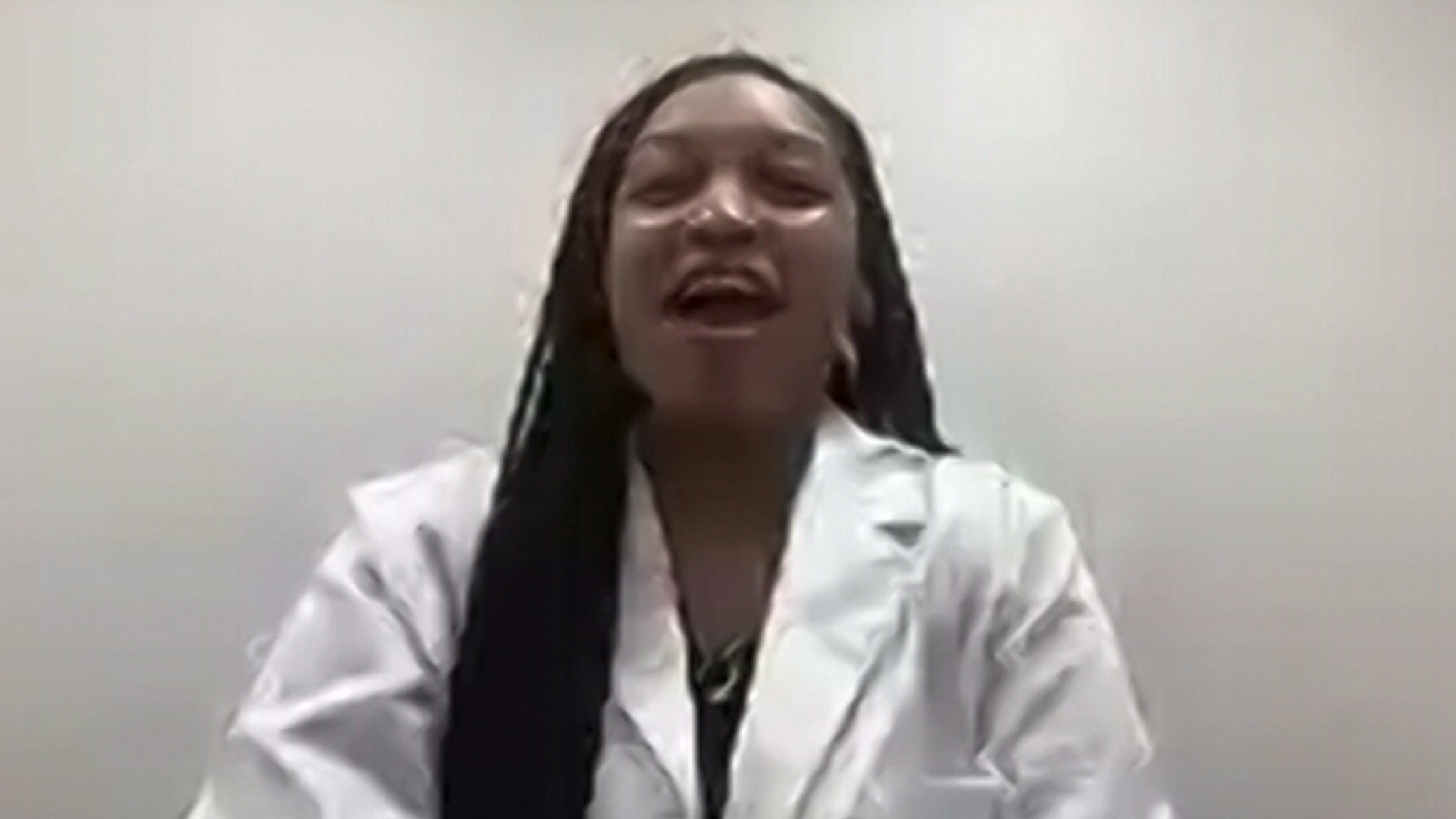 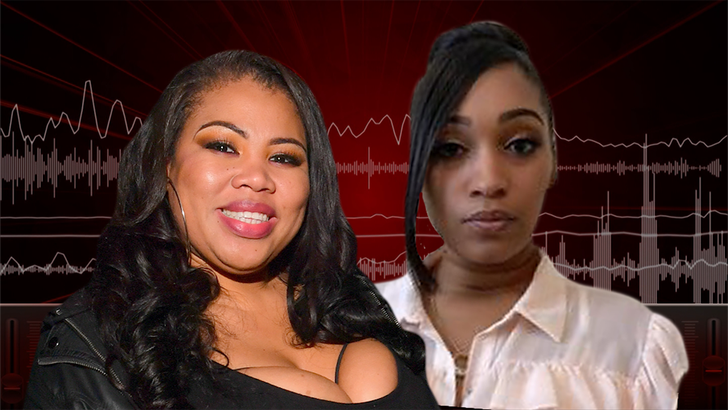 DMX‘s Fiancée Desiree Lindstrom says their son, Exodus, is the apple that doesn’t fall far from the tree — he could follow in his dad’s footsteps — but for now, he’s staying strong after X’s passing.

Desiree was on “It’s Tricky with Raquel Harper,” when she opened up about whether her 5-year-old might become a rapper … and turns out he’s flashing some skills. She told Raq, “He loves to sing. I was like, ‘Is my son gonna be an R&B singer?'”

She says Exodus can beatbox pretty well too, sooo … place your bets. 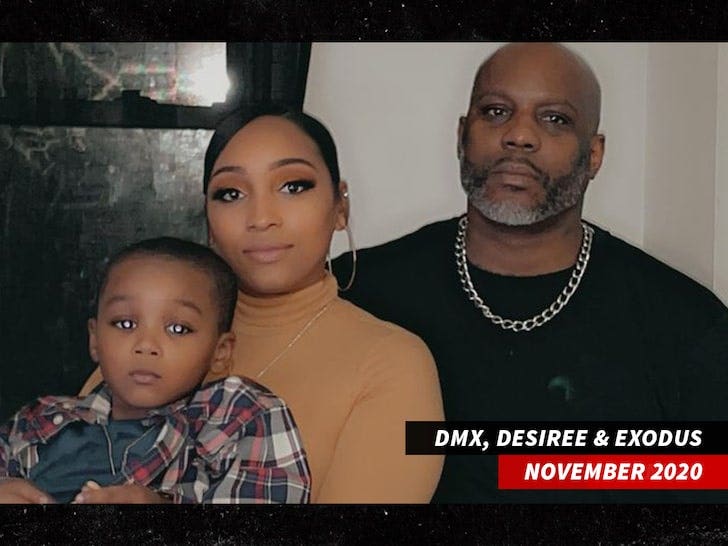 As for the traumatic loss of his father — Desiree says Exodus has been very strong, even comforting her when she gets down. If she starts tearing up, her little boy reassures her DMX is always watching over from Heaven.

She tells Raq he’s eager to learn, too — choosing to write over playing with toys! She couldn’t be prouder of who he’s becoming, and knows X would feel the same way.

Make sure you follow “It’s Tricky with Raquel Harper” on Apple, Spotify, Google — or wherever you get your pods — so you don’t miss an episode.