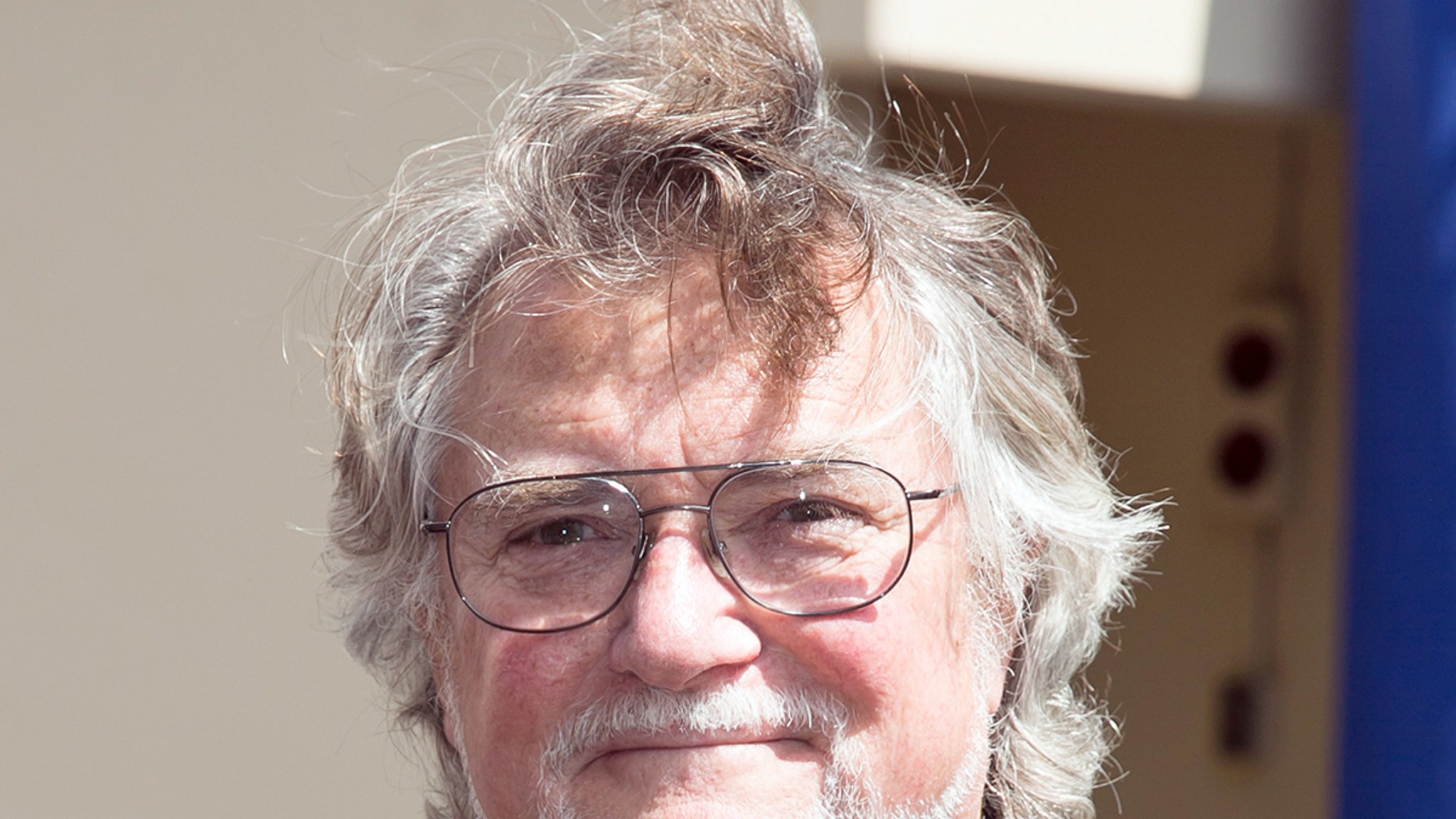 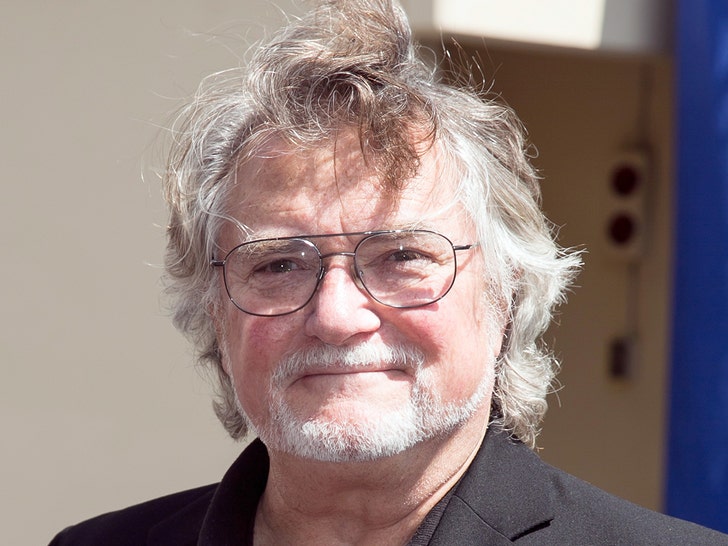 Tim Considine, famous for his work on TV shows like “The Hardy Boys” and “My Three Sons,” has died.

The veteran actor died Thursday at his home in Los Angeles, where he was surrounded by family … according to his son, Christopher. We’re told the cause of death is not immediately known but it was sudden and painless. 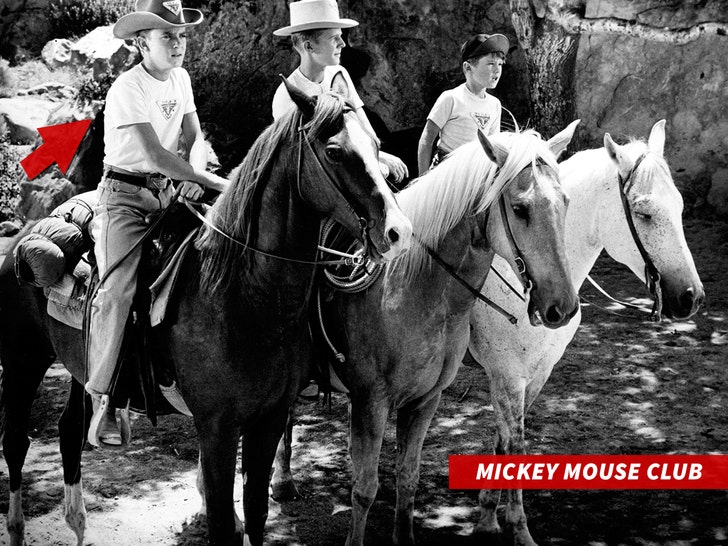 Tim had a long career in Hollywood, beginning when he was just 12, and he’s also well known for playing Spin Evans on “The Adventures of Spin and Marty,” which aired way back in 1955 as part of ABC’s “The Mickey Mouse Club.” 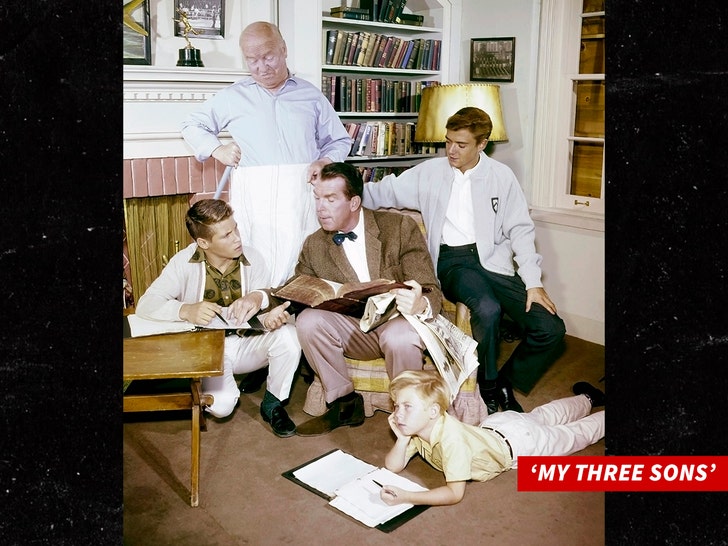 When he was 19, Tim again starred on ABC as Mike Douglas in “My Three Sons” … an enormous, hit series about 3 brothers being raised by their widowed father. He played the role from 1960 to 1965 before leaving the show to pursue other opportunities.

Tim also acted in movies, most notably in the 1970 best picture film “Patton,” where he plays a soldier who gets slapped by the famous army general.

The son of a prominent producer at MGM, Tim also wrote TV episodes for NBC, published books and even had a guest column in The New York Times Magazine.