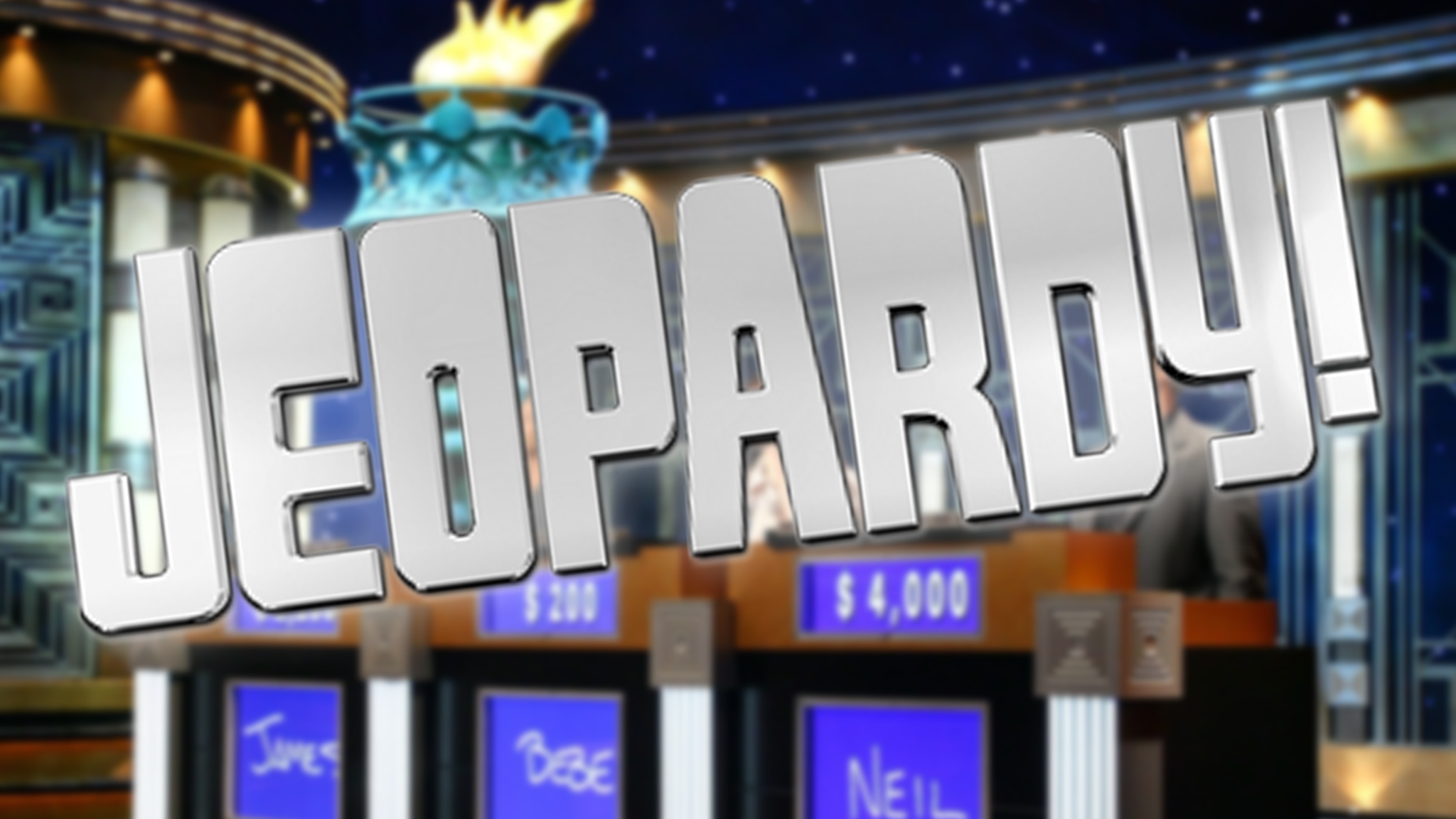 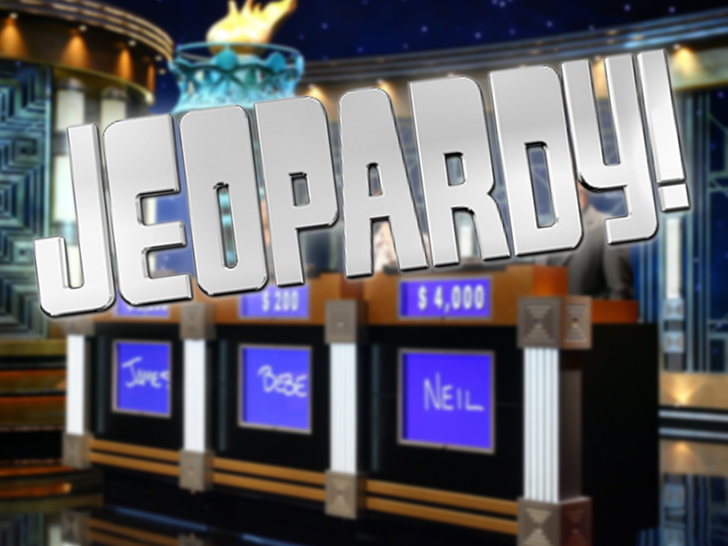 ‘Jeopardy!’ is getting ahead of any issues viewers might have with tonight’s episode that features a clue tying Russia and Ukraine together … saying it was recorded well before the current conflict in Europe. 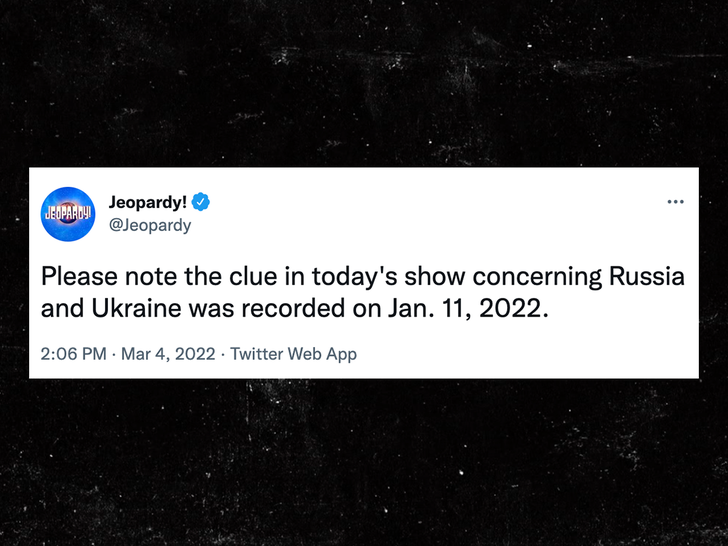 The show’s Twitter account posted a message Friday, hours before the show aired, that read, “Please note the clue in today’s show concerning Russia and Ukraine was recorded on Jan. 11, 2022.” 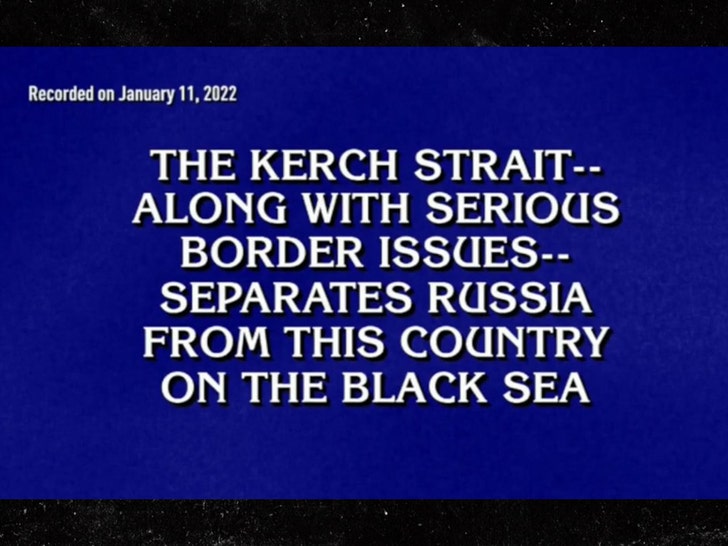 As for the clue in question, it’s alleged to be, “The Kerch Strait — Along with Serious Border Issues — Separates Russia From This Country on The Black Sea.”

Obviously, show producers would have not been able to predict the extent of the conflict between the two nations today back when the clue was created and when the episode was recorded. It was late February when Russian troops started to move on Ukraine.