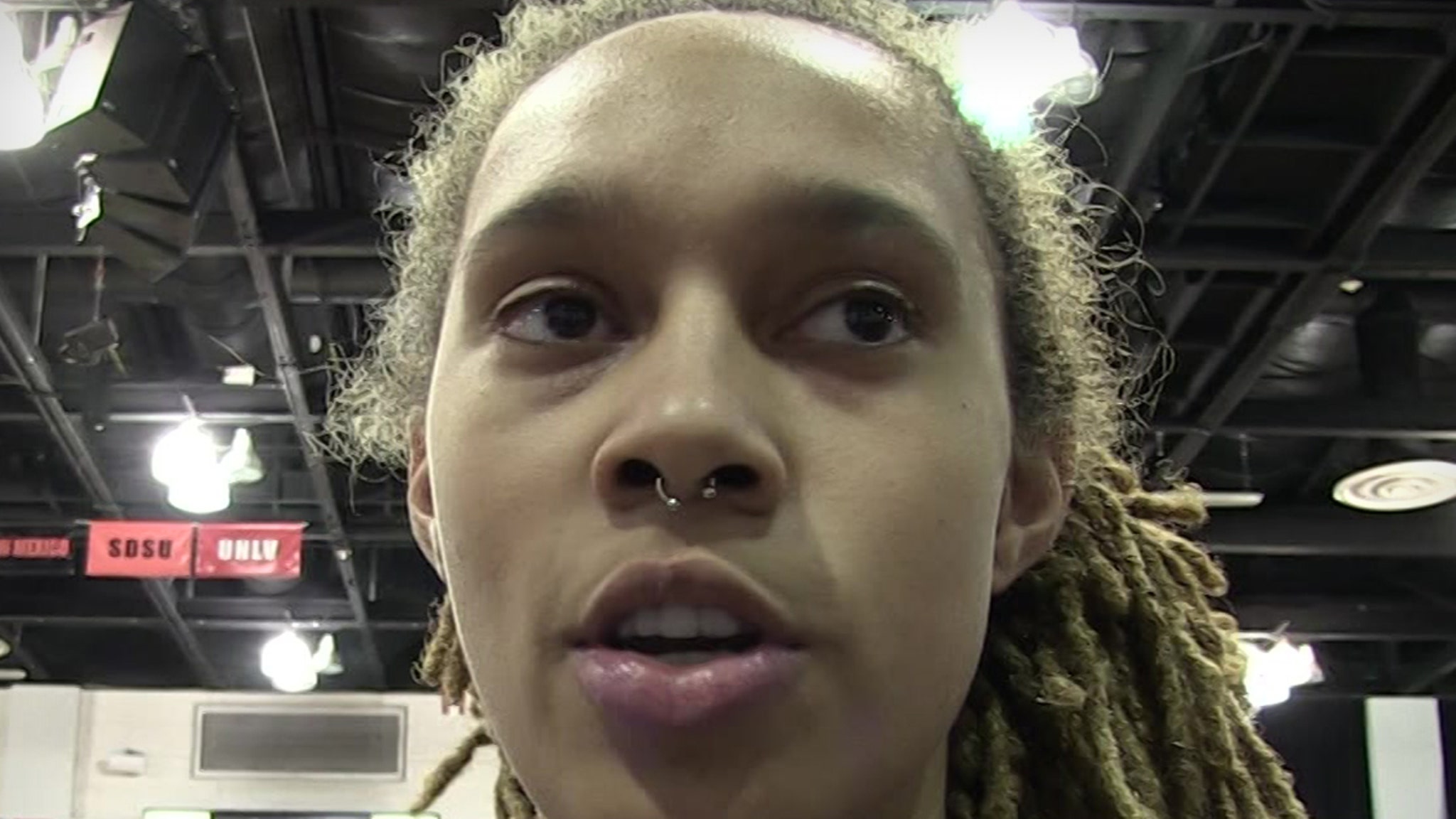 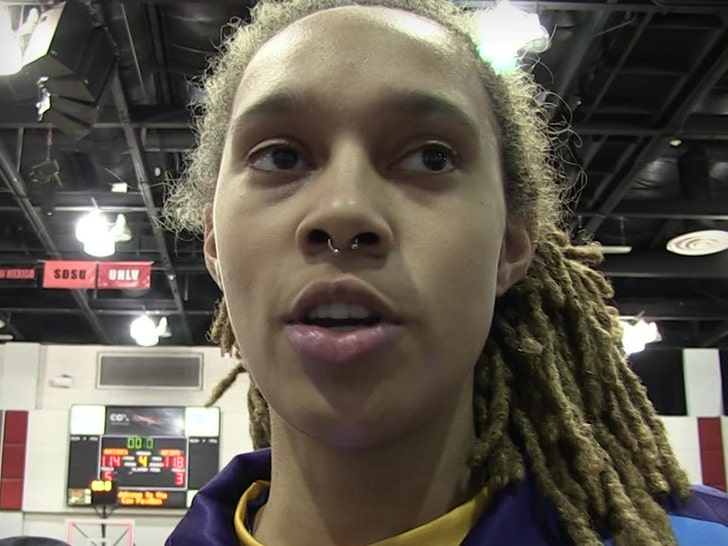 Brittney Griner, WNBA superstar and 2x Olympic gold medalist, was reportedly detained in Russia after customs officials say they found hashish oil in the hoopers luggage … and she could now face 10 years in prison.

On Saturday, the Russian Federal Customs Service announced they’d detained an American basketball player back in February after finding vape cartridges in her bags while traveling through Sheremetyevo airport — about 20 miles from Moscow.

Customs released surveillance video on Saturday appearing to show Griner, wearing a mask, going through airport security. The clip shows what appears to be a security official removing a package from the traveler’s bag.

According to a statement from Russian Customs, the traveler was flying from New York to Russia. At some point, they claim a drug dog alerted to her carry-on bag. Soon after they claim they found the vapes.

The statement says Russian officials have opened up a drug trafficking investigation … a charge that could carry a five to ten-year prison sentence, if convicted.

“We are aware of the situation with Brittney Griner in Russia and are in close contact with her, her legal representation in Russia, her family, her teams, and the WNBA and NBA.”

Colas continued … “As this is an ongoing legal matter, we are not able to comment further on the specifics of her case but can confirm that as we work to get her home, her mental and physical health remain our primary concern.”

The WNBA also released a statement pledging their support for Griner, saying their main objective was to return her to the USA as soon as possible.

31-year-old Griner, the 1st overall pick in the 2014 WNBA Draft, is one of the best players in the league. Brittney is a 7x All-Star, 2x Scoring Champ, 2x WNBA Defensive Player of the Year, and a WNBA champion.

Despite her accolades, Griner and other WNBA players routinely hoop in Russia … as women can earn significantly more money than what the WNBA pays.

Griner is no stranger to the country. She’s won four championships with the Russian Euroleague team, UMMC Ekaterinburg.

It’s not publicly known where, or if, Griner is being held … as the detainment allegedly occurred in February.

It’s a perilous time for an American to be held in Russia. Relations between the two countries are incredibly strained, as Vladimir Putin‘s military invaded and attacked Ukraine, and the west responded with harsh sanctions, dealing a significant blow to Russia’s economy.