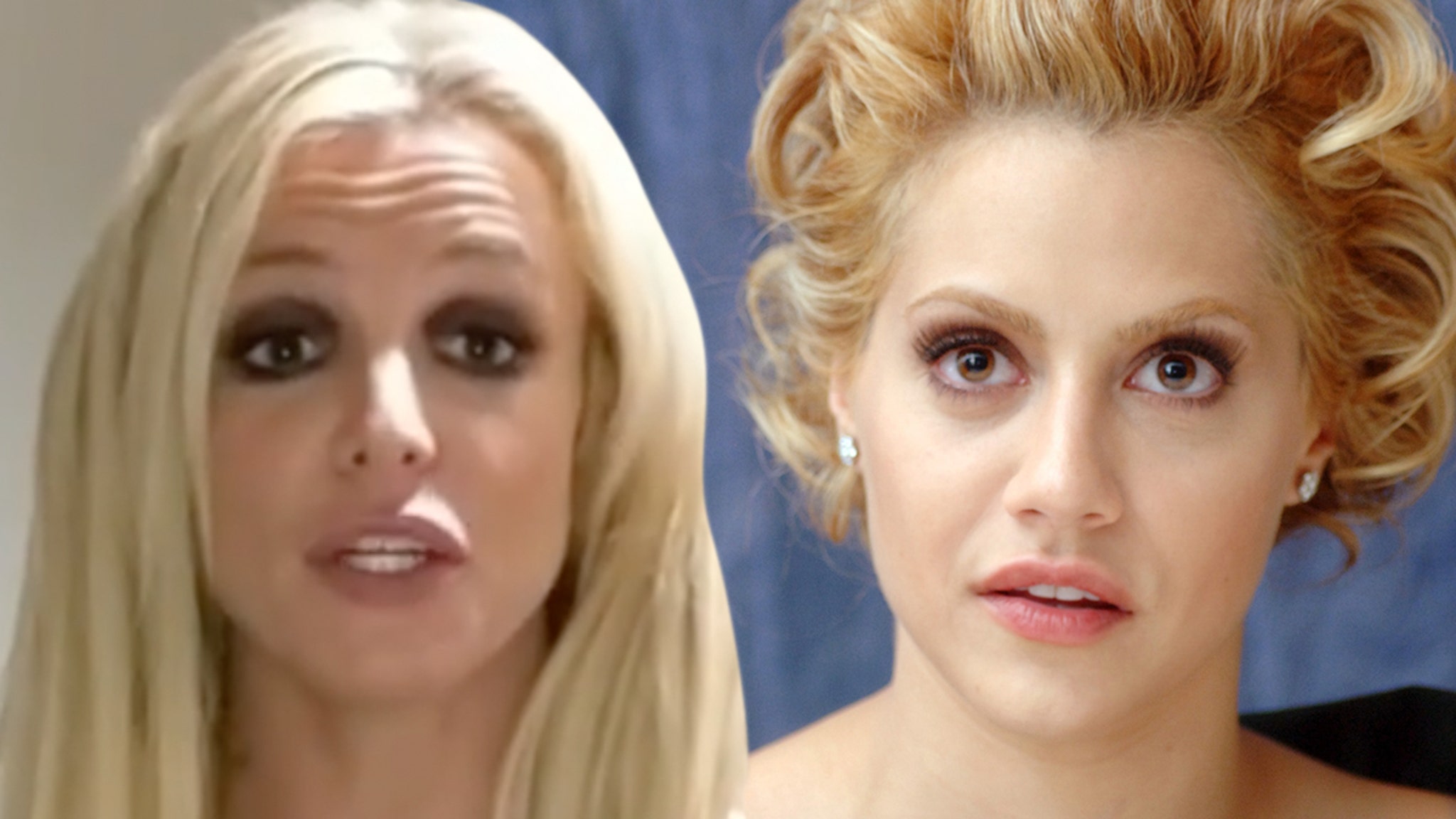 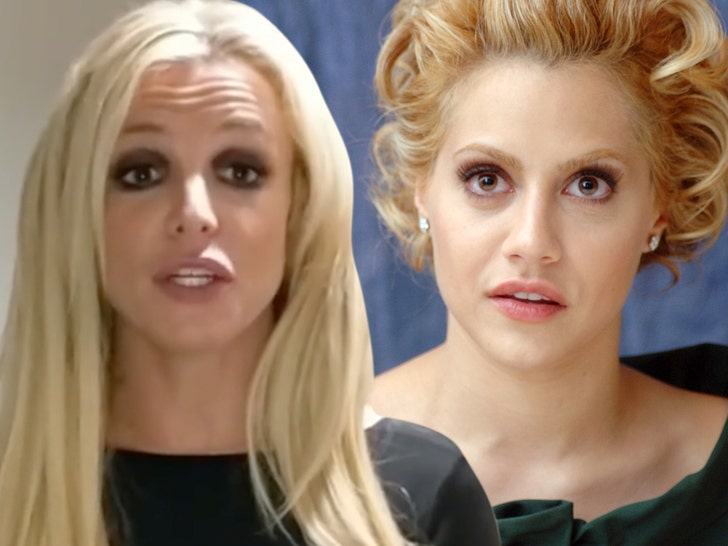 Britney Spears thinks there’s something not quite right about how Brittany Murphy died a sudden death, and she has good reason to wonder … because there’s a direct connection between them.

The singer just posted about the late actress, saying she finds it “curious” Brittany died at just 32, and doesn’t seem to buy the official explanation. Britney admits she’s a bit late to the discussion — she references a People cover story from last October.

As you know … Brittany was found unresponsive back in 2009 in her Hollywood Hills home, and the coroner ultimately determined she died of drug intoxication and untreated pneumonia.

What’s interesting is the fact Murphy bought that house from Spears, who lived there back when she was dating Justin Timberlake. 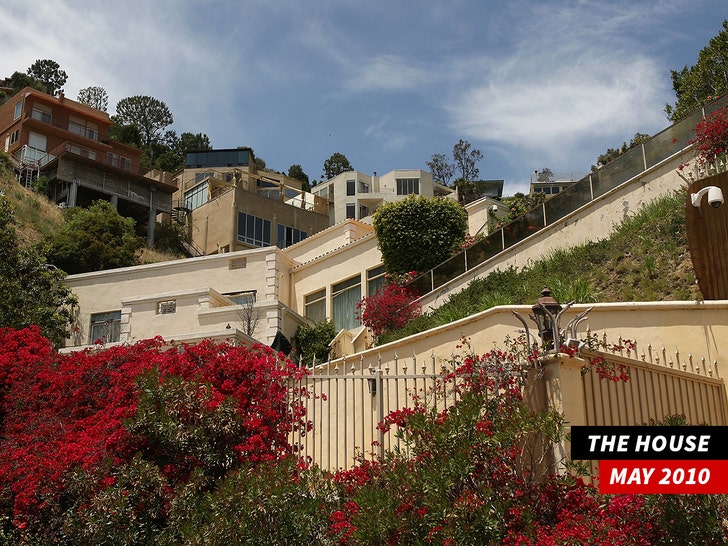 Even eerier … Murphy’s husband, Simon Monjack, also died in that house 5 months later, and also from drug intoxication and pneumonia.

Along with the People story, there was also an HBO documentary last year about Murphy’s death — which has clearly piqued Britney’s interest.

Spears didn’t mention her connection to Murphy in her IG post — but both Britney and Brittany didn’t like staying in the house. 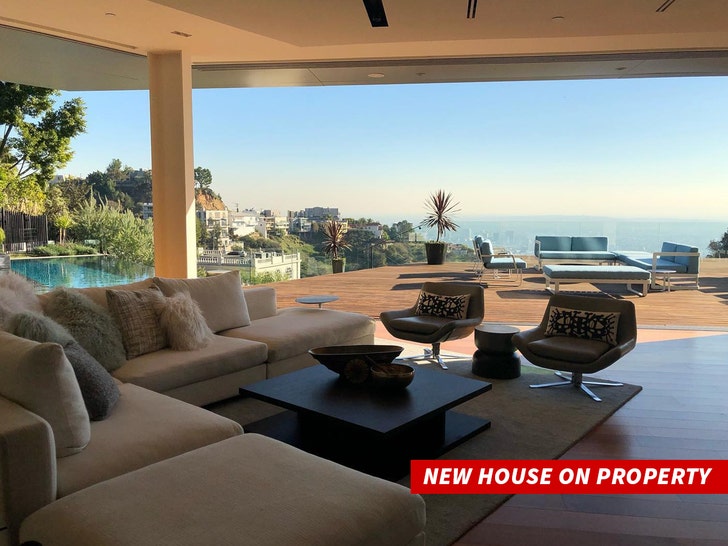 Who knows? The new owner might soon have Britney Spears knocking at their door.