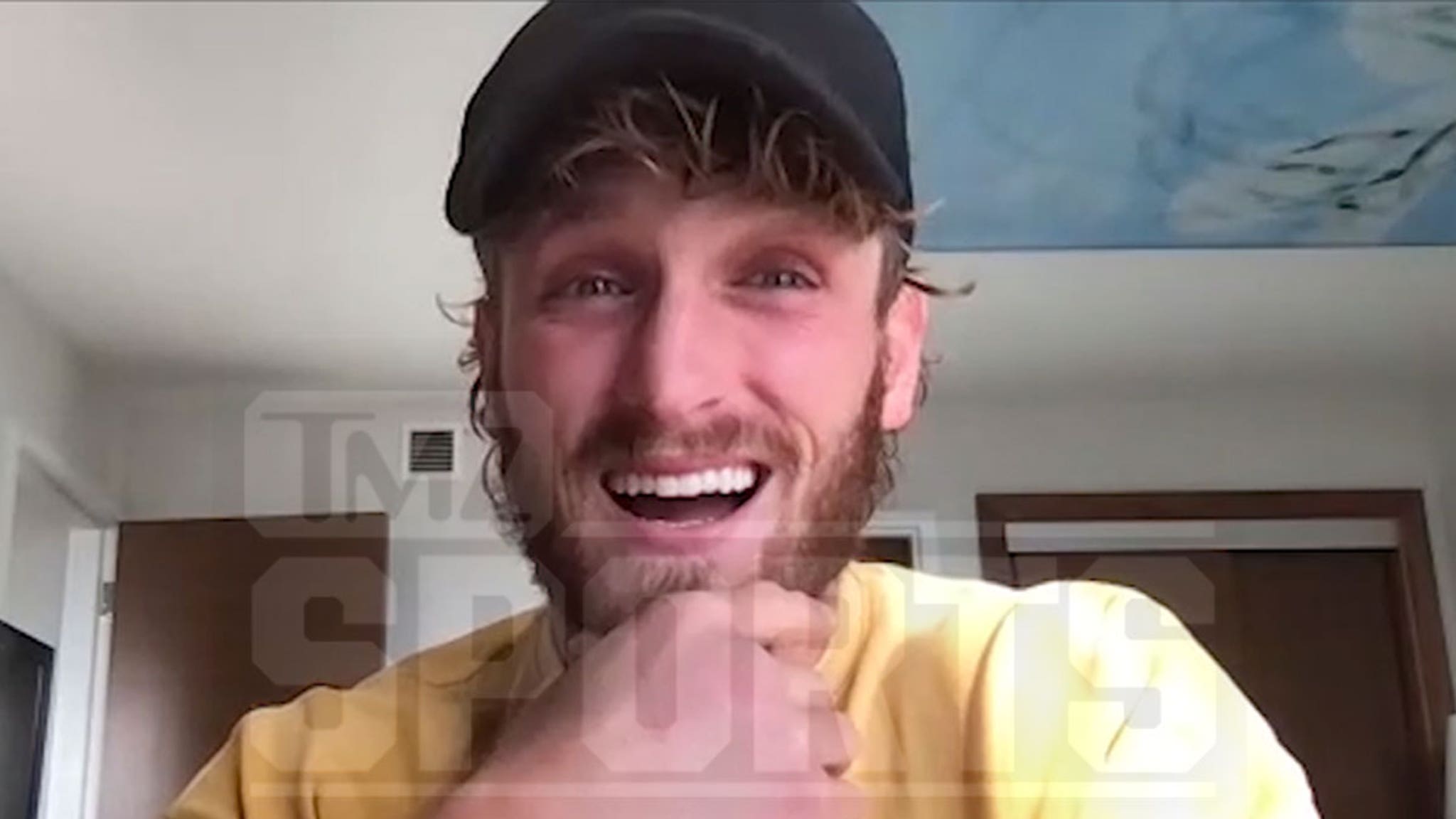 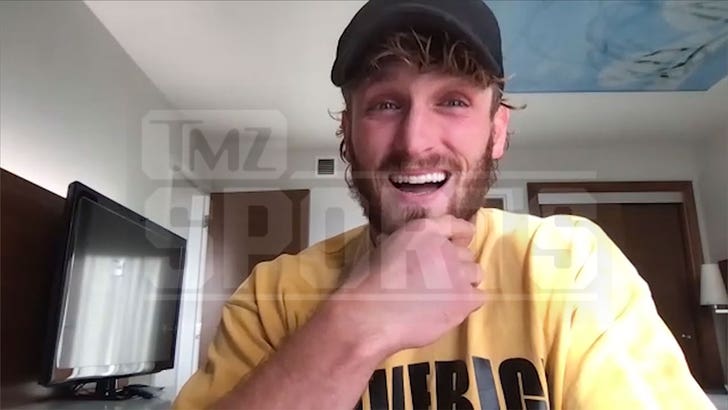 Logan Paul will return to the boxing ring — this year — telling TMZ Sports he started training again, and the goal is to overshadow his brother Jake Paul‘s brutal knockout of T-Wood.

We talked to the 26-year-old star Thursday afternoon when the topic of fighting came up.

“I just started training again, bro. I’m a little sweaty. I’ve been training the last four days. Hopefully, I have a fight by the end of the year. I gotta one-up my brother, he did a bad thing to Tyron Woodley.”

FYI, Logan last fought in June 2020 … in a boxing match against Floyd Mayweather. The fight went the distance, but no winner was chosen because it was an exhibition. 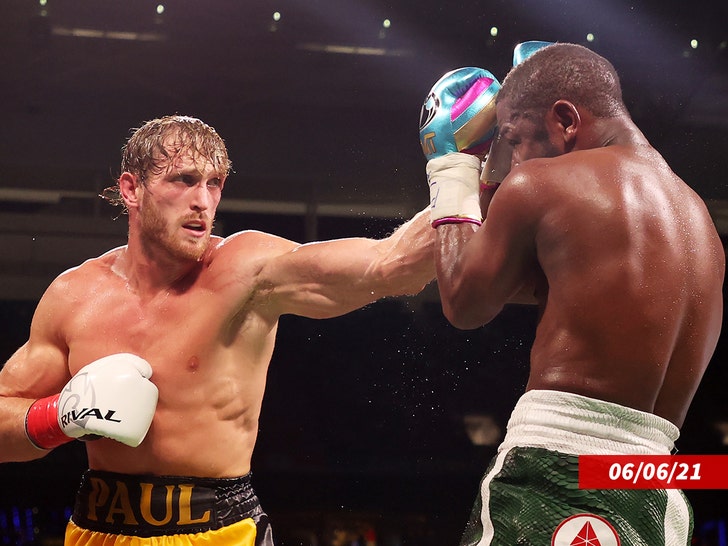 Paul claims Mayweather hasn’t paid him what he’s owed from their fight … something Logan also touched on (he has a plan to get his money).

Outside of the fight vs. Floyd, Logan has also fought fellow YouTube star, KSI, twice … resulting in a majority draw, and a loss (the L was a result of a controversial point deduction).

We also talked to the Paul bro about Saturday’s Slap Fighting Championship … which Logan is hosting with Arnold Schwarzenegger from the Arnold Sports Festival in Columbus, Ohio.

Not familiar with slap fighting? It’s pretty much what it sounds like. Two competitors stand across a table from each other, and go slap for slap until someone bows out or gets knocked out. 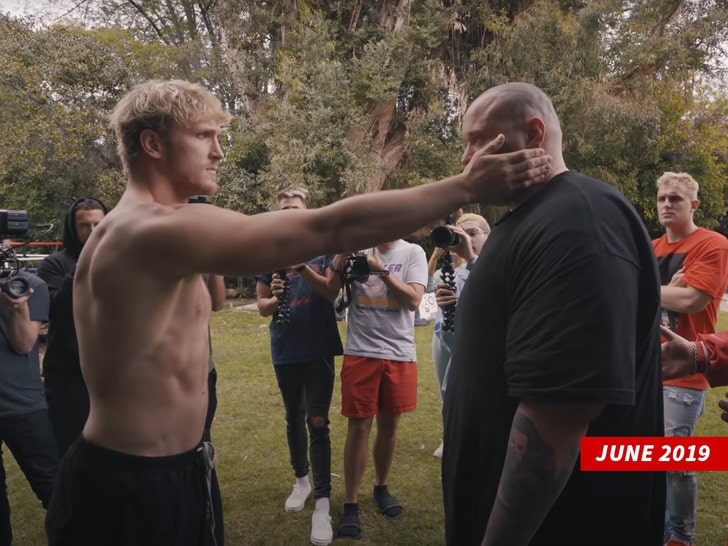 The competition goes down Saturday afternoon on Fanmio and Logan’s YT page. Might Paul get in on the action? (he’s done it before — see above). Stay tuned!