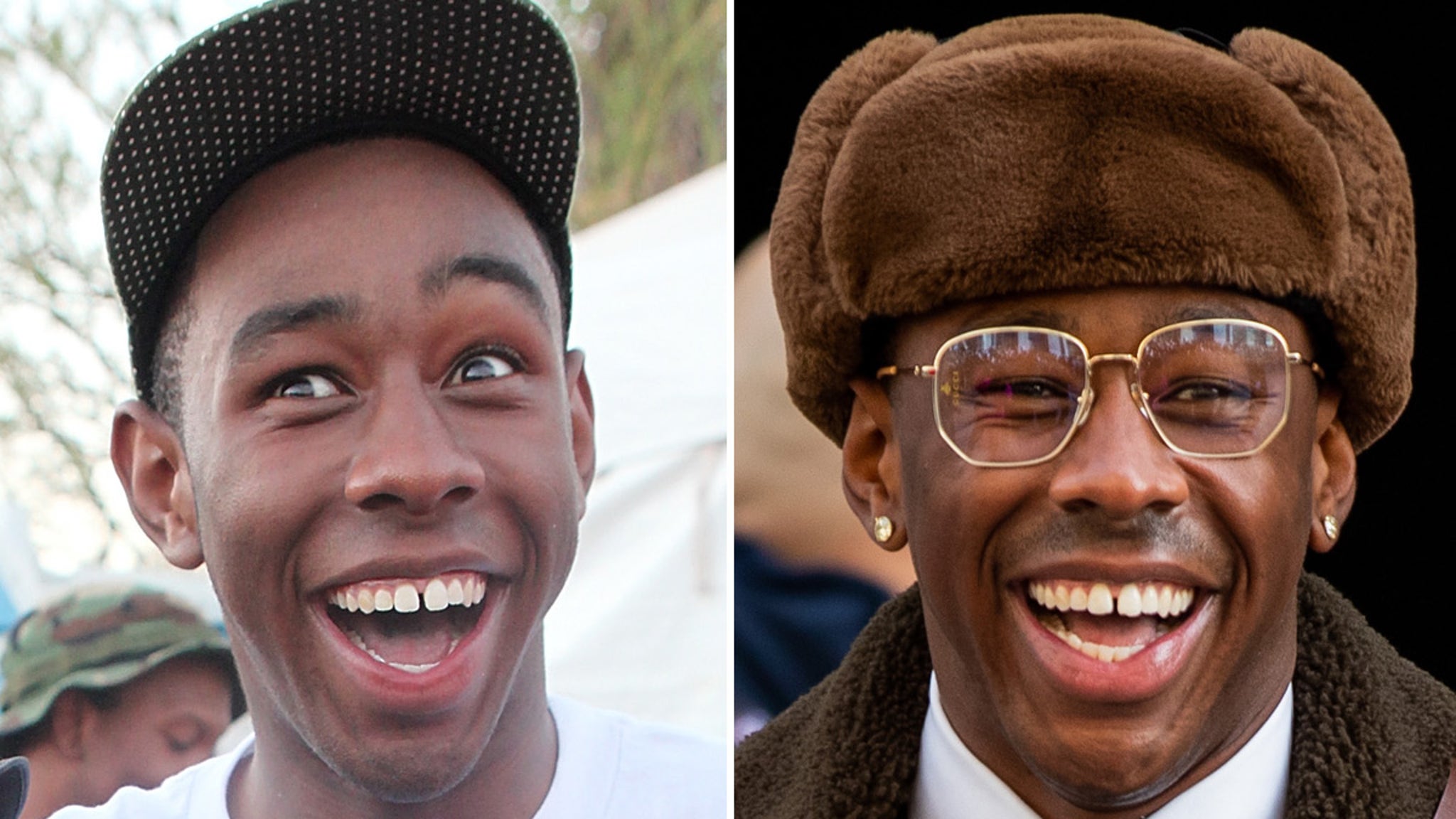 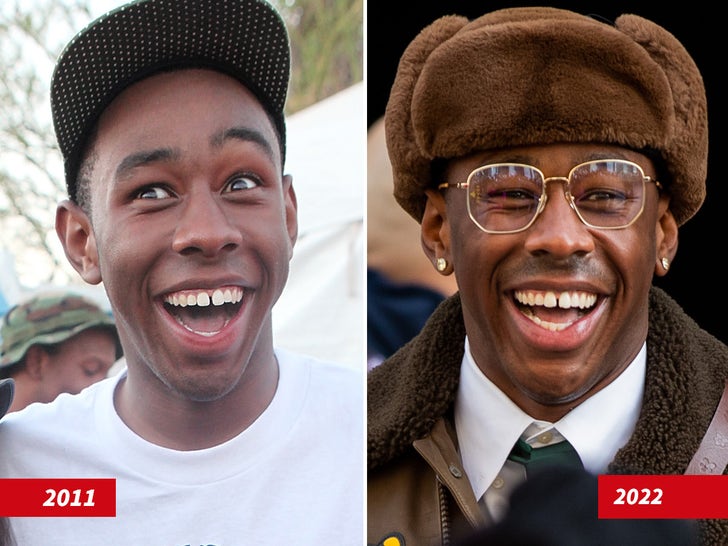 Here’s a 20-year-old version of the Yonkers rapper and producer hanging out backstage at a show during SXSW in Austin, Texas back in 2011 (left). This was shortly after he released his debut studio album “Goblin” … which went gold and featured other up-and-coming artists like Frank Ocean and Syd.

And, 11 years later … the 31-year-old fashion icon — who is celebrating his birthday today — was last photographed a few weeks back while outside the Louis Vuitton fashion show at Paris Fashion Week (right).