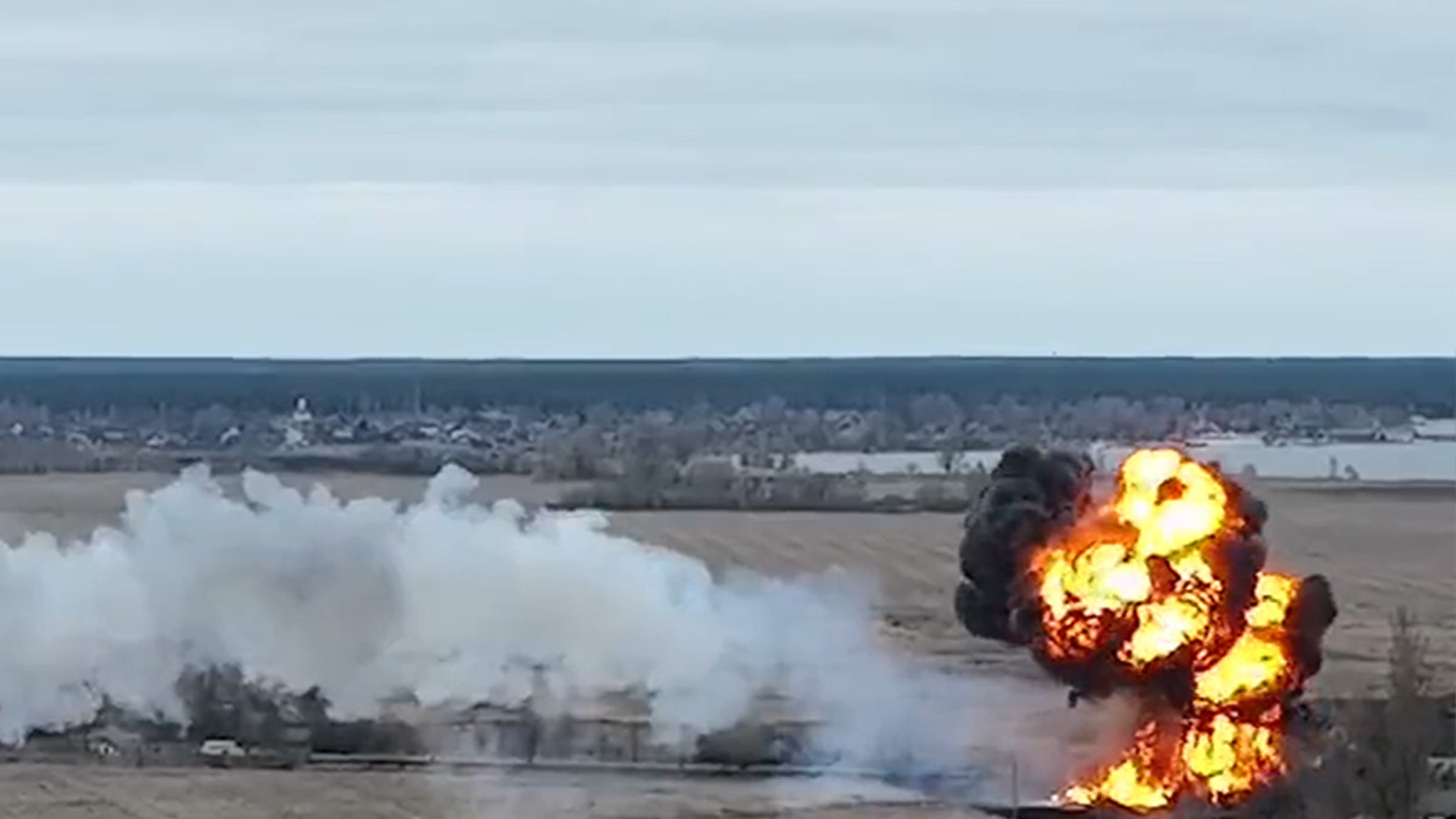 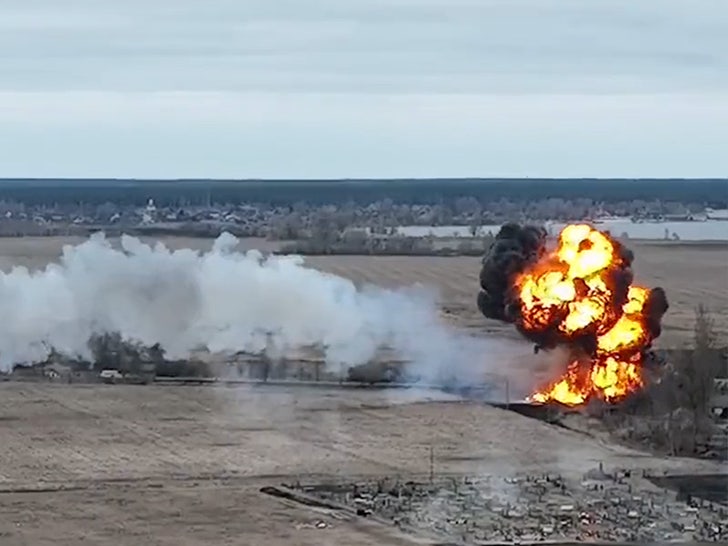 Ukraine is getting pummeled by the Russian military, but not at zero cost, and this image of a Russian helicopter going down in flames is proof … Ukrainians still have a lot of fight left in them.

A Russian helicopter is being downed in Ukraine.
Stunning footage. pic.twitter.com/MKN1VxNNzg

It appears the helicopter was cruising along when it was hit by a Ukrainian missile. You see the chopper burst into flames as it crashes to the ground.

The direct hit causes the helicopter to explode in a fireball. It looks like the video was shot from a drone. As the chopper goes down, you hear someone say “Glory to Ukraine!”

It’s unclear where the incident occurred, but there are reports it’s around 25 miles from Kyiv.

The Russians have ramped up their assault on the country, now appearing to routinely bomb civilian targets. The destruction is devastating.