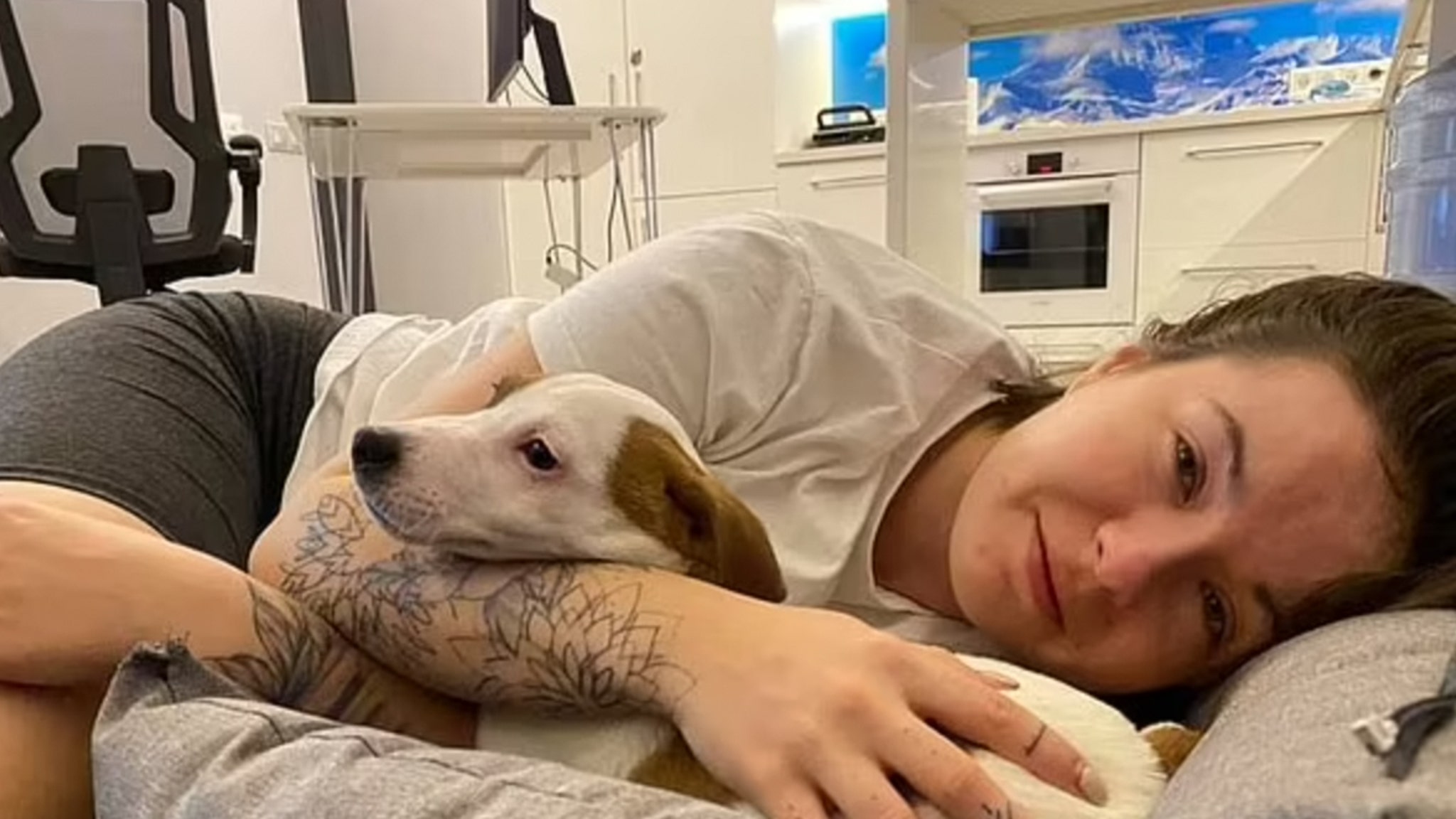 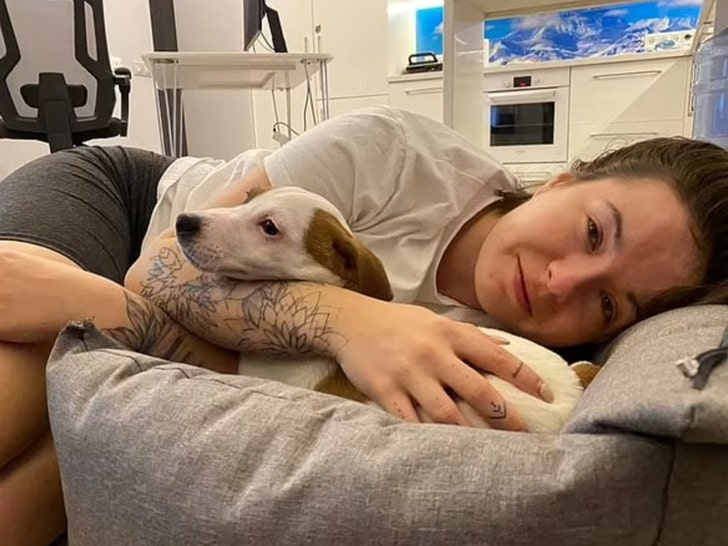 A Ukrainian woman was killed trying to save dogs that were abandoned during the war.

Anastasiia Yalanskaya was delivering dog food to a shelter outside Kyiv, when she was shot and killed by Russian troops. Her family believes the shooting was intentional … that Anastasiia was targeted by members of the Russian military.

Two other volunteers were also killed. 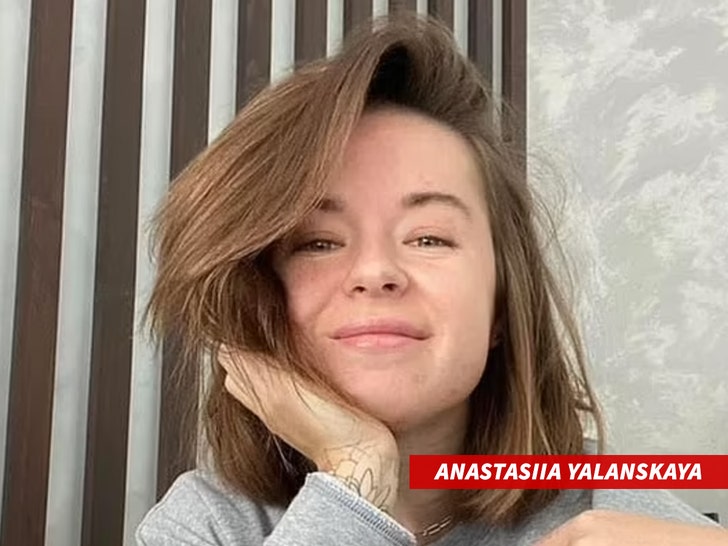 The town where this happened — Bucha — has been the site of unrelenting aggression by the Russian army … with daily bombings.

She posted a photo of her in a car next to bags of dog food she intended to deliver … the Insta post went up just hours before Anastasiia was shot and killed.

The attack occurred while she was still in her car … having just delivered the food.  The car was bullet-ridden. 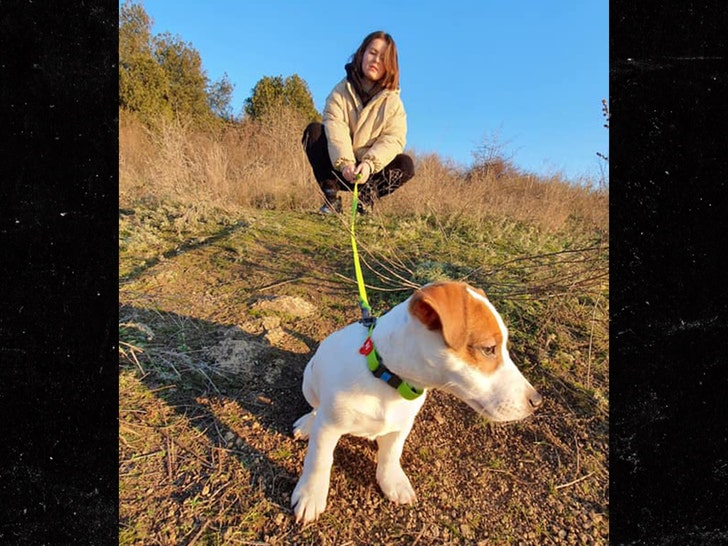 Anastasiia’s husband said, “She was one of the best human beings I knew. She was committed to help, to help her friends and relatives and whoever needed help.”

He added, “She loved animals. We had a dog and a cat. She was the best partner I ever had.”