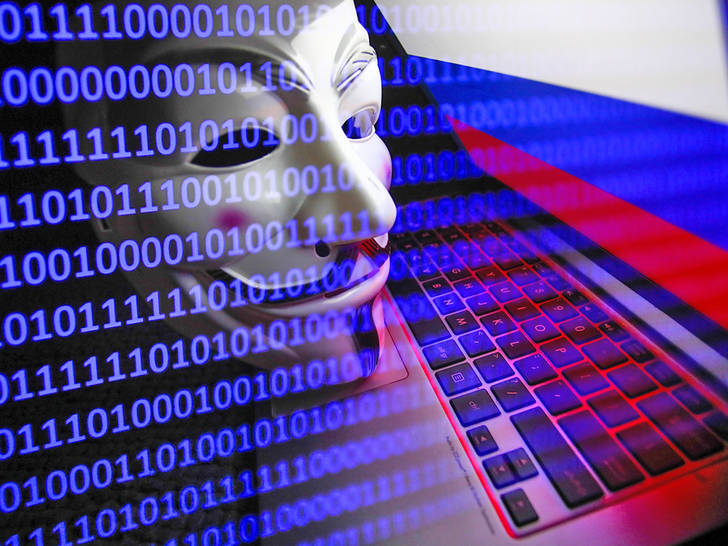 Russia might have an enemy on its hands that’s more effective than any other adversary, and that’s Anonymous … which claims to have hijacked Vladimir Putin‘s regularly scheduled propaganda programming.

The notorious hacking group — which has been involved in high-profile leaks over the years — is taking responsibility for the mass disruption of multiple Russian TV broadcasts this weekend … including a couple of popular streaming services and even some state media channels.

Instead of whatever several news networks were supposed to be playing … reports and videos on the ground appear to show Anonymous aired real war footage from Ukraine. That’s significant because most Russians don’t even believe there’s a war, or don’t see it as Russian aggression.

The hacking would mean Putin’s citizens got to see real footage of Ukrainian civilians bombed and forced to flee their homes.

Reportedly, 70 percent of Russians support the invasion of Ukraine, but Russian-run TV has been blasting out the narrative that their country is fighting Nazism and saving Ukraine.

So, to disrupt that thinking … Anonymous seems to have taken the incredible step of showing them what they’re definitely not being exposed to, and hopefully it’s a wake-up call. Even if it is though … Russians face stiff penalties for protesting the war, including years of jail time.

#ANONYMOUS HAVE A MESSAGE TO VLADIMIR PUTIN. 🇺🇦#RUSSIA #UKRAINE pic.twitter.com/QDFrTSyIqJ

Anonymous sent a message to Putin in late February threatening action like this, and the group claims it’s followed through.

Russian officials, meanwhile, are denying Anonymous has done anything to derail their plans.