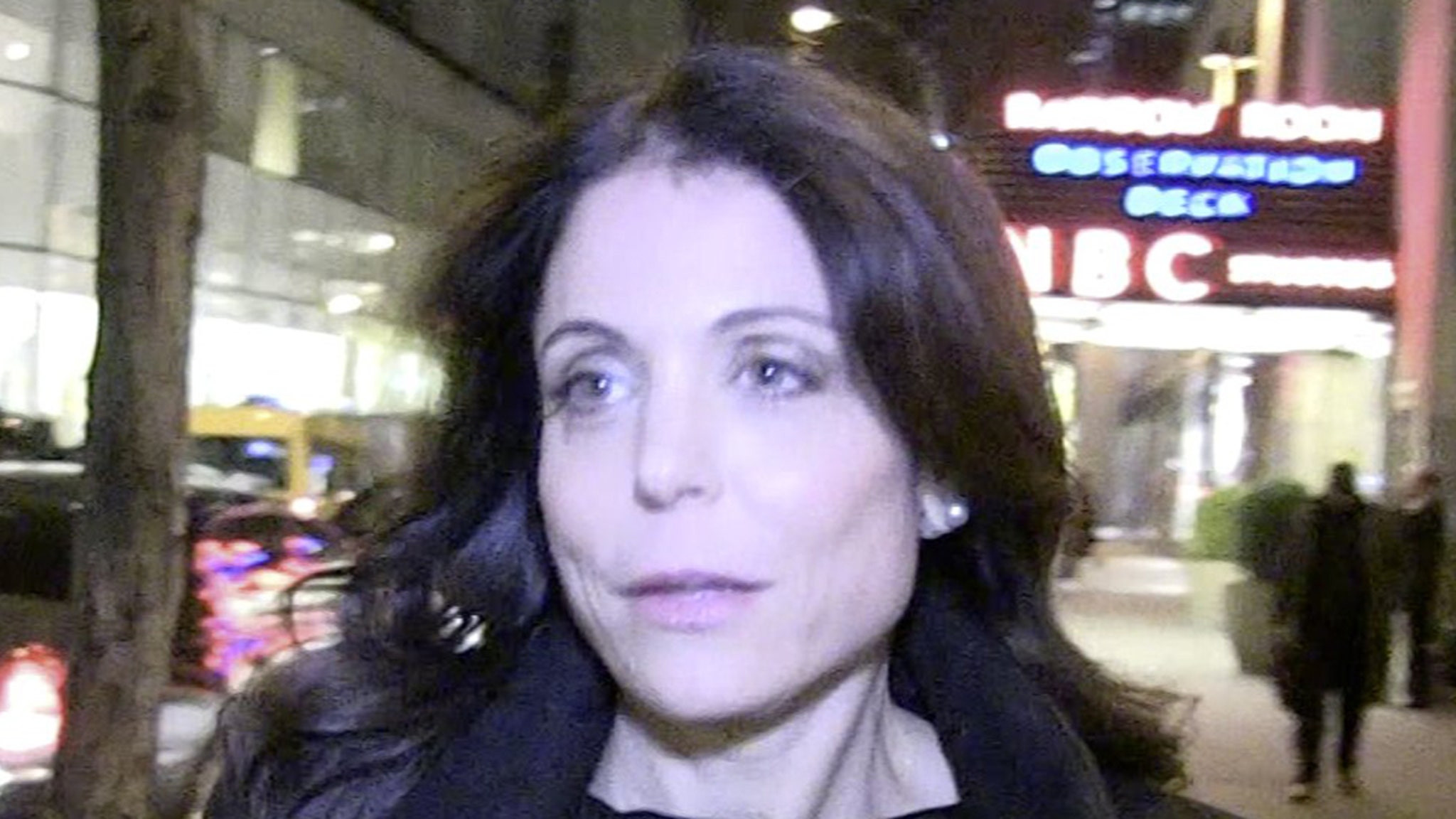 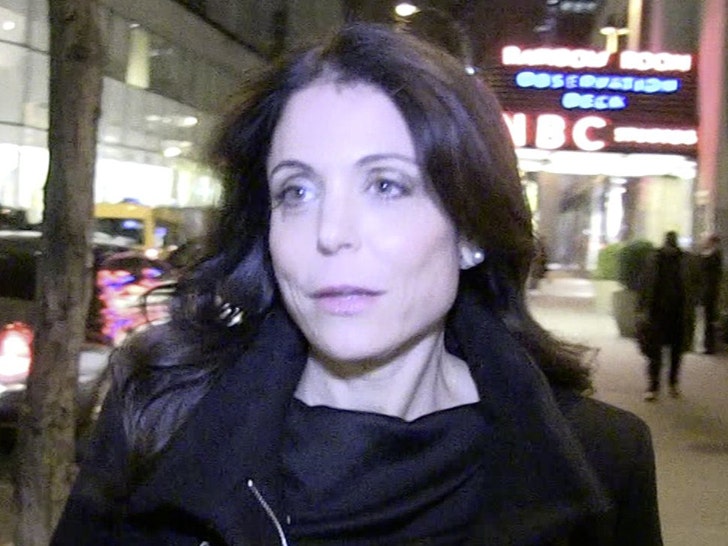 As we reported, Bethenny’s foundation — BStrong — has been raising cash for badly-needed aid. She says $10 mil has been earmarked to help in the relocation of Ukrainian refugees, and the remaining $15 mil will provide food, medical aid and other necessities inside the war-torn country.

Bethenny said, “We are partnering with different apparel companies, food companies, lodging companies to be announced later, to place these people in lodging.”

This isn’t the first humanitarian effort in which she’s been involved … her foundation has helped with various disasters around the world since 2017. 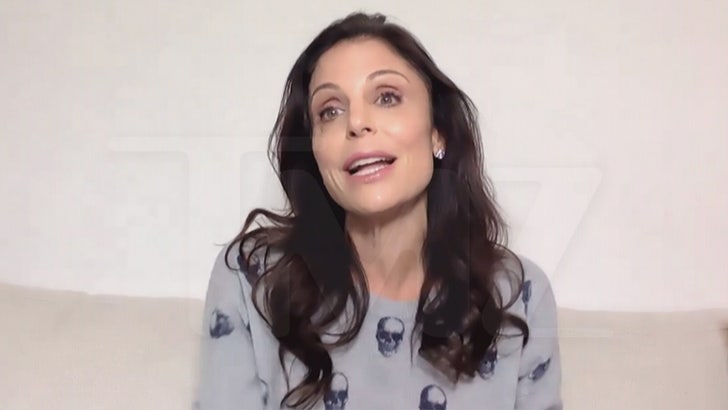 Bethenny told us on “TMZ Live” how the foundation works and what they’re doing to help innocent civilians whose lives have been turned upside down or destroyed by Putin‘s war.

The foundation is still raising cash … and every little bit helps.