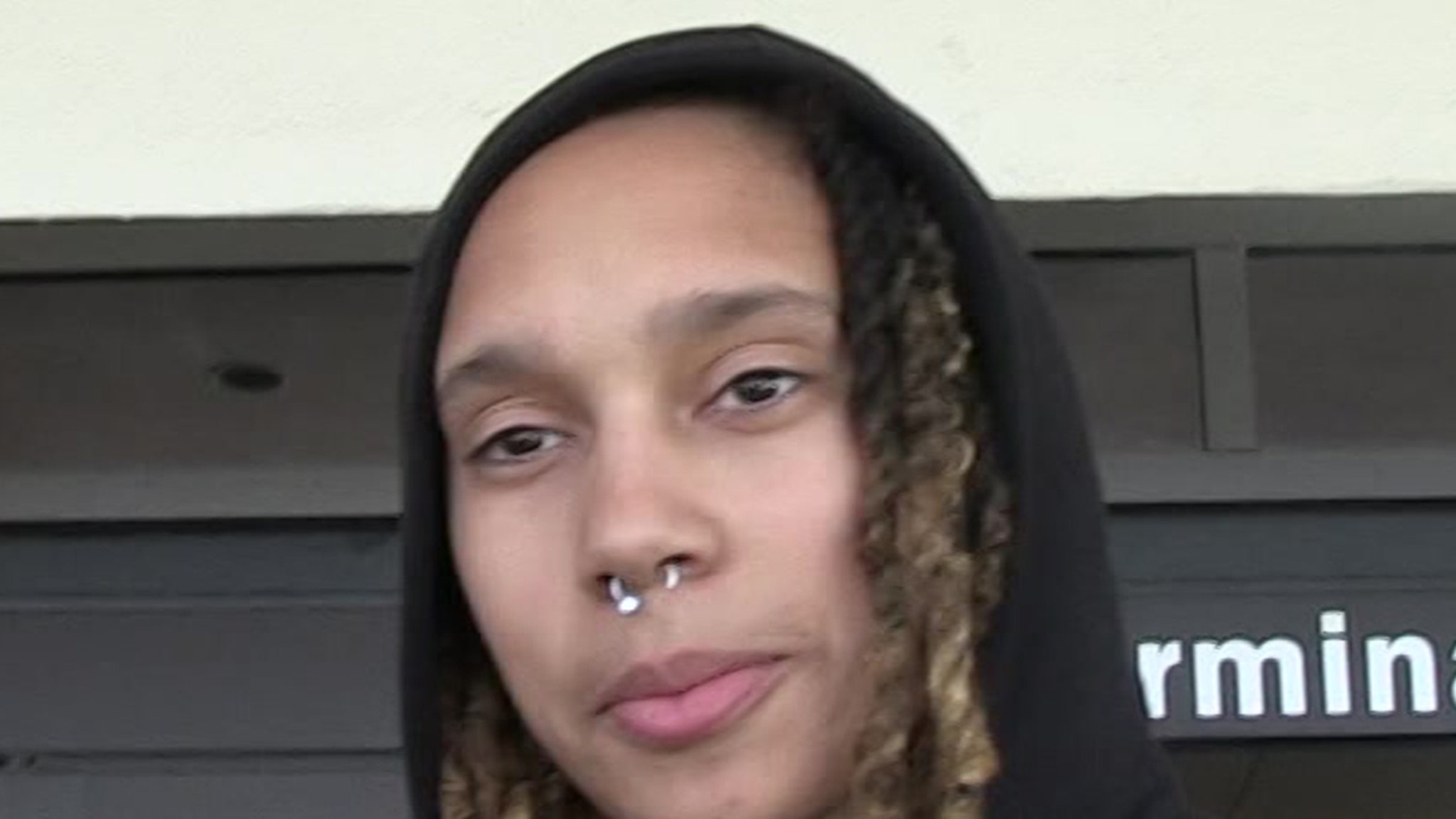 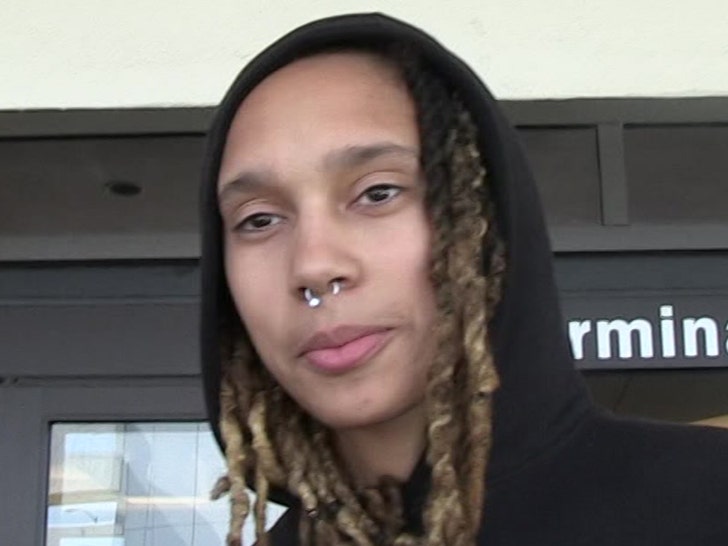 Brittney Griner‘s wife is breaking her silence since news broke about the WNBA star being detained in Russia — and her first message is one of gratitude.

Cherelle Griner hopped on IG Sunday to post a photo of herself with BG, adding a caption that read … “Thank you to everyone who has reached out to me regarding my wife’s safe return from Russia. Your prayers and support are greatly appreciated. I love my wife wholeheartedly, so this message comes during one of the weakest moments of my life.”

She adds, “I understand that many of you have grown to love BG over the years and have concerns and want details. Please honor our privacy as we continue to work on getting my wife home safely.”

As you know … Brittney is in Russian custody at the moment, and apparently has been for a good while now — since at least February when she was busted on suspicion of a drug charge.

She’s alleged to have had vape cartridges in her bag while traveling through an airport — and the Russian authorities even released video capturing the moment they searched her stuff.

Of course, U.S. officials are working on securing her release … only made more complicated by the fact that Putin has invaded Ukraine — and isn’t on the greatest of terms with us.