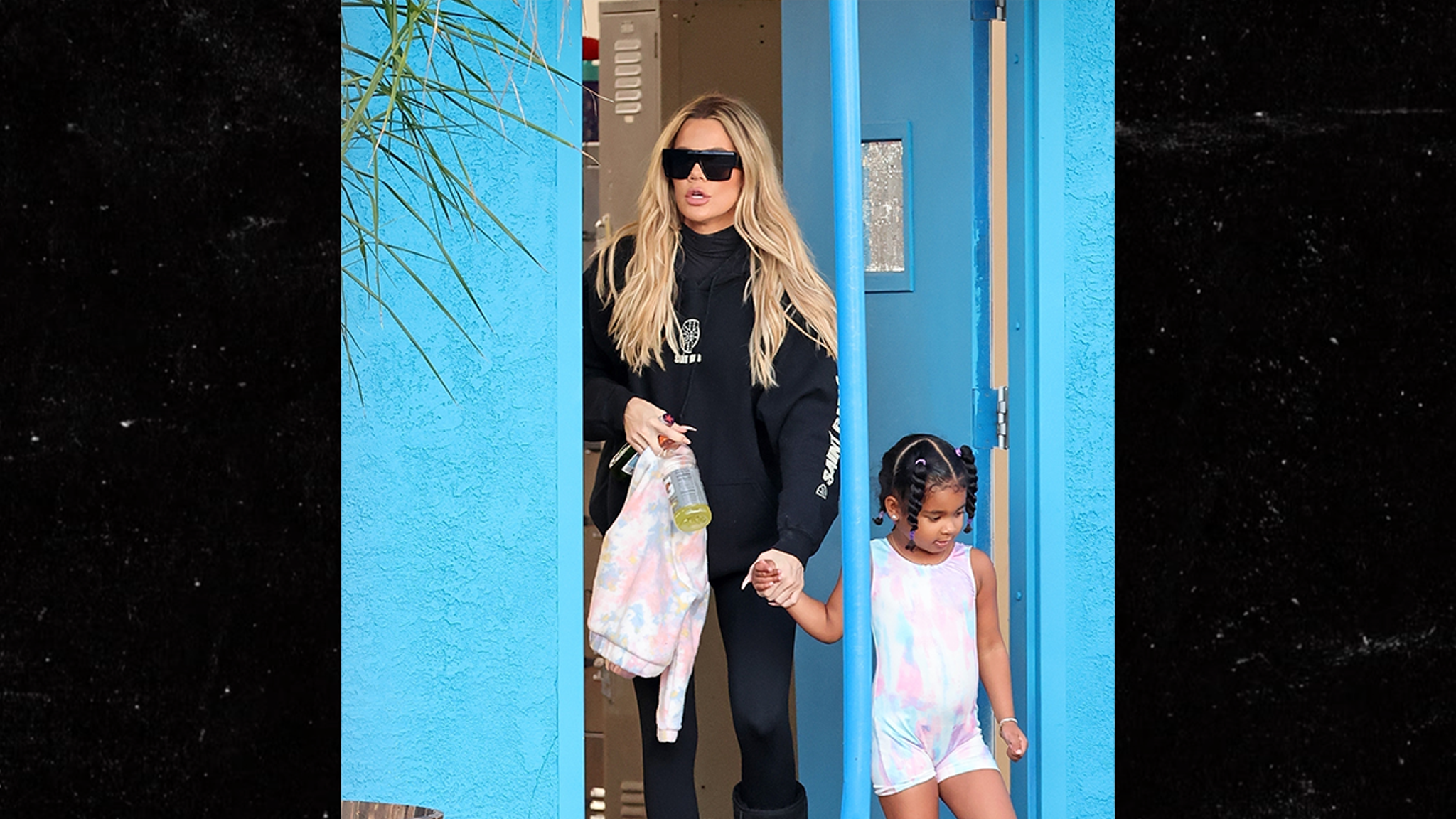 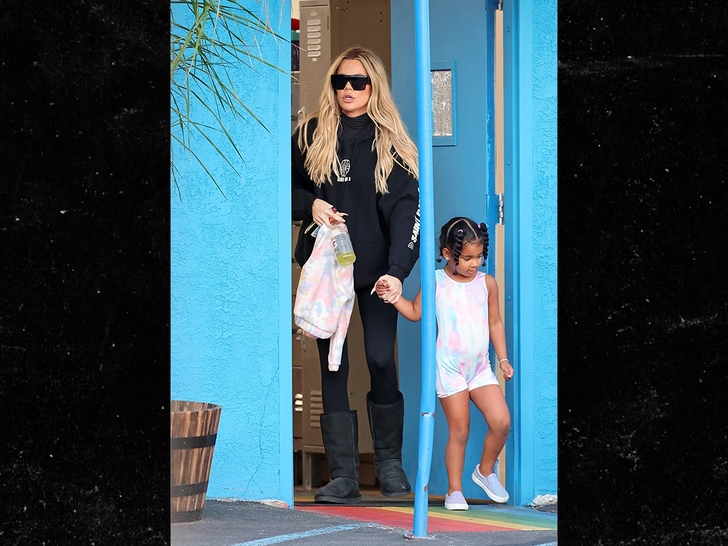 The obvious tension between Kim Kardashian and Kanye West is having zero impact on Khloé Kardashian‘s wardrobe choices, as she’s still rocking a Ye concert sweatshirt in public. 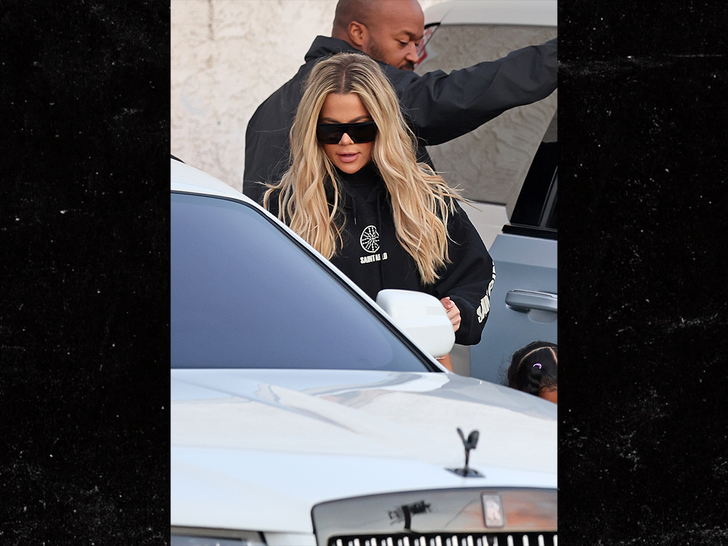 Khloe was leaving her daughter True‘s gymnastics class in L.A., decked out in the “Saint Pablo” black hoodie which Ye was hawking during that tour of the same name.

As we’ve reported, Kim and Kanye’s recent divorce has been anything but smooth … from legal roadblocks attempted by Kanye’s team, a bombardment of social media posts attacking Pete Davidson and multiple attempts to win back Kim.

With all of that as a backdrop, Khloe’s hoodie seems a bit puzzling. Then again, her ex, Tristan Thompson, was chilling with Ye last week in Miami … so, seems ALL in-law Kardashian ties are intact no matter what’s going on between Kimye.

Kim and Kanye were both pronounced single by a judge on March 2 … at a hearing where she was present via Zoom. She’d been asking the judge to restore her single status since December, plainly stating, “I very much desire to be divorced.”

That being said, her family’s not ready to part with Ye’s gear.