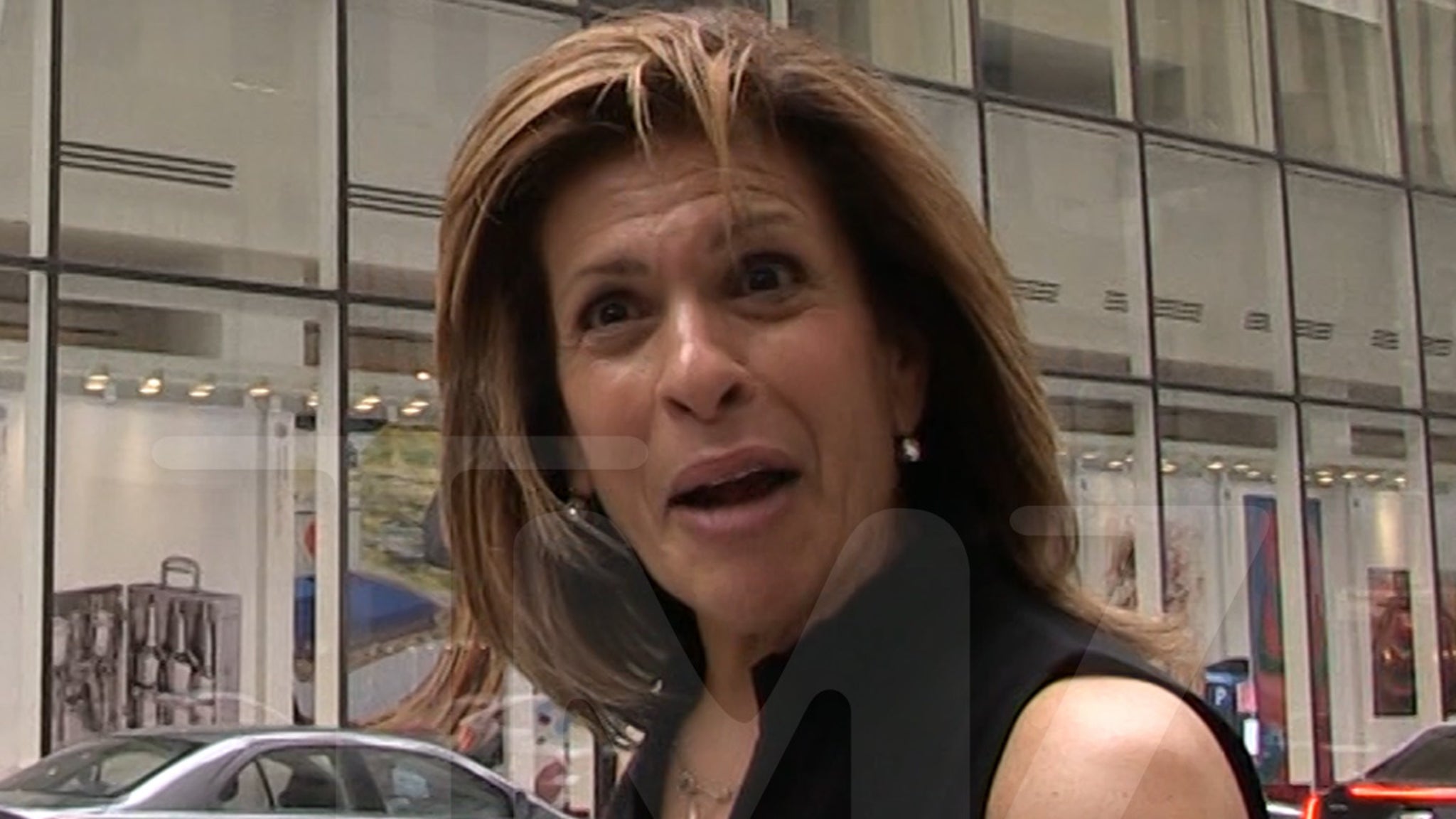 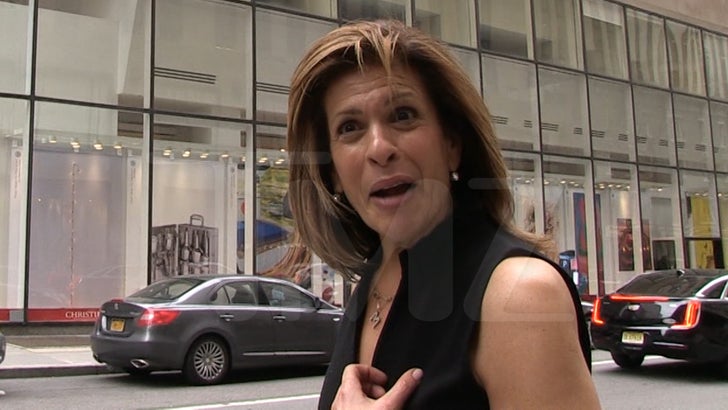 Hoda Kotb has a hard time viewing devastating images of Ukrainian children and families fleeing the war — she calls it “disturbing” — but feels it’s important the world sees it.

We got Hoda Monday outside NBC Studios, and she shared her emotional response to the gut-wrenching images coming out of Ukraine as Russia’s gruesome attacks continue. 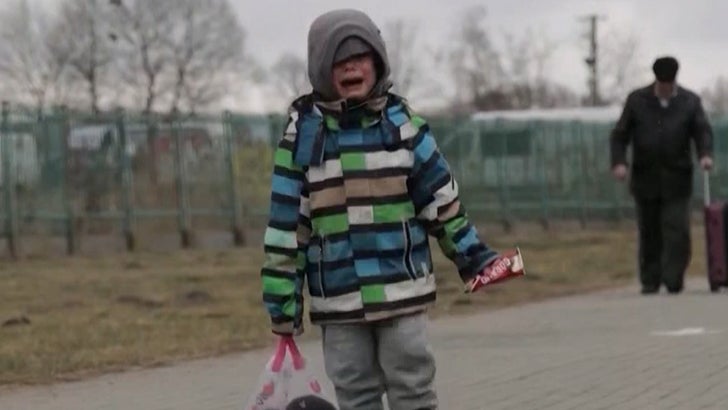 This harrowing video of a young boy alone and crying is a painful reality for most children throughout the country … as they are left to fend for themselves.

The ‘Today Show’ co-anchor tells us it is especially heartbreaking to see photos from an orphanage, being a mom herself. Hoda adopted her first daughter, Haley, back in 2017 and her second, Hope, in 2019.

She says every mom can look at what’s happening and think it “could be any of us at any time.”

On top of that … Hoda says she personally knows folks in the U.S. who planned to adopt the children they now see fighting for their lives. As she put it, “It just broke my heart.”