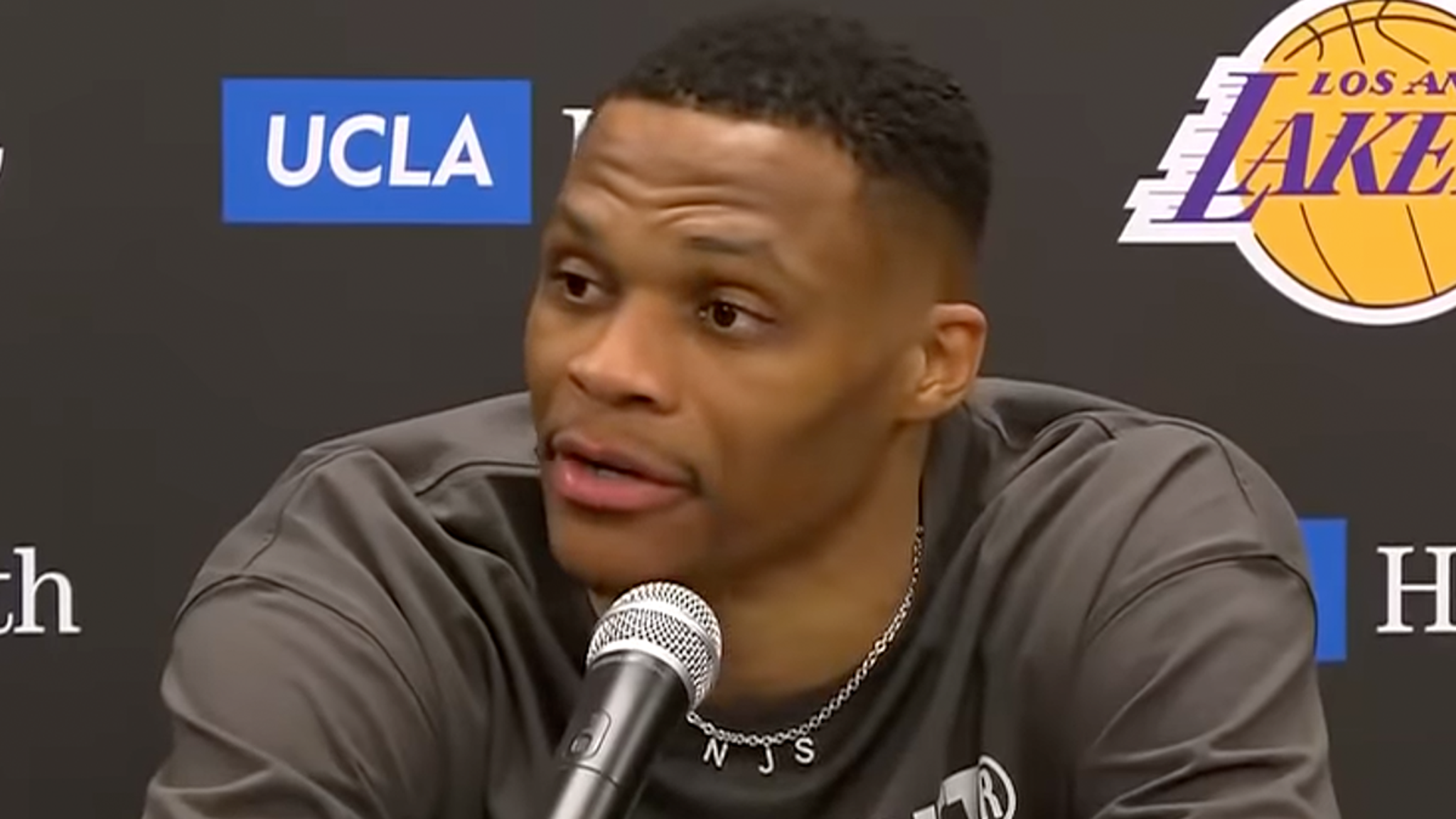 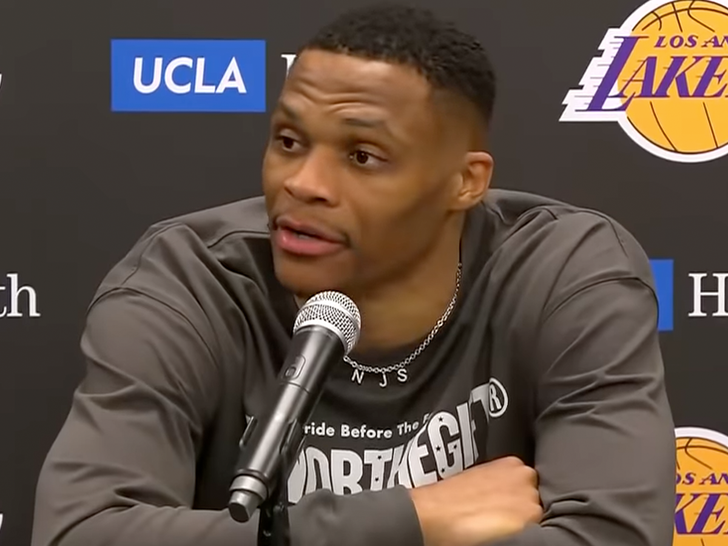 Russell Westbrook says he’s done with fans calling him “Westbrick” … telling reporters Monday night the taunt is now deeply affecting him, his kids and everyone else he closely associates with.

“A lot of times, I let it slide,” the L.A. Lakers superstar said following his team’s loss to the Spurs in San Antonio. “But now it’s time to put a stop to that and put it on notice.”

Westbrook has heard the heckle repeatedly this year — both at home and on the road — after he’s struggled to put up good performances for L.A. on a consistent basis.

Now, though, he said it’s gotten so bad … he’s worried about the potential impact it’s having on him and his family — and he says he’s going to do everything in his power to stop it.

“Me and my wife were at teacher-parent conferences for my son,” said Westbrook, following a a game in which he had 17 points and five turnovers. “And, the teacher told me, ‘[My son] Noah, he’s so proud of his last name. He writes it everywhere. He writes it on everything. He tells everybody and walks around and says, ‘I’m Westbrook.””

“And, I kind of sat there in shock,” Westbrook added. “And, it hit me, like, ‘Damn. I can no longer allow people [to call me Westbrick].'”

Russ was seen Monday night in San Antonio appearing to shut down the taunt from a courtside fan, yelling at the person from the baseline, “Don’t disrespect my name!”

“Every time I do hear it now,” Russ said of the taunting, “I will make sure that I address it and make sure I nip that in the bud.”

Westbrook’s wife, meanwhile, has also urged fans to stop with the jeers … urging people in a series of tweets this week to cool it — claiming their family has even gotten death threats over the course of the season.

Kanye West Suspect in Battery Investigation After Grabbing and Tossing Photog’s Phone
Michael B. Jordan: He Can Do Nothing Wrong | TMZ TV
Damar Hamlin Partners With American Heart Association To Promote CPR Training
Television Frontman Tom Verlaine Dead at 73
Tom Brady Won’t Rush Back to Work, Focusing on Family and Kids, Not Dating