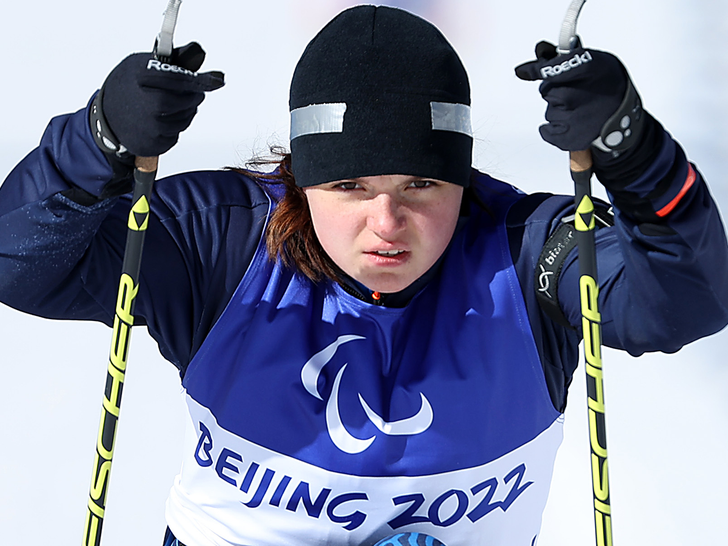 Ukrainian Anastasiia Laletina pulled out of a major event at the Beijing 2022 Winter Paralympic Games on Tuesday … after an official says her father was captured by Russian troops back home.

Team spokeswoman Natalia Harach said the 19-year-old’s dad — a soldier in the Ukrainian army — was taken and beaten … and Laletina was so understandably shaken up over it all, she withdrew from the middle distance sitting para biathlon.

Harach added Laletina, a nordic skier, did receive care from a team doctor after she learned of the horrifying news. 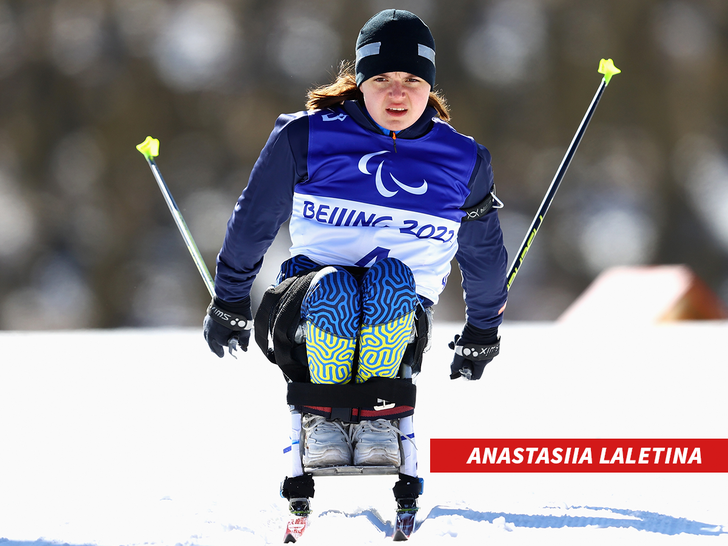 “She was very upset,” Harach told media members Tuesday, “and couldn’t take part in the race.”

Laletina is still scheduled, for now, to compete in another skiing race at the Games. It’s unclear what the status is of her father at the moment.

Ukraine has sent over nearly two dozen athletes to compete in the Games despite the ongoing conflict with Russia … and the competitors have found big success.

As of Tuesday morning, Ukraine is second in the medal count with 17 total — including six golds.