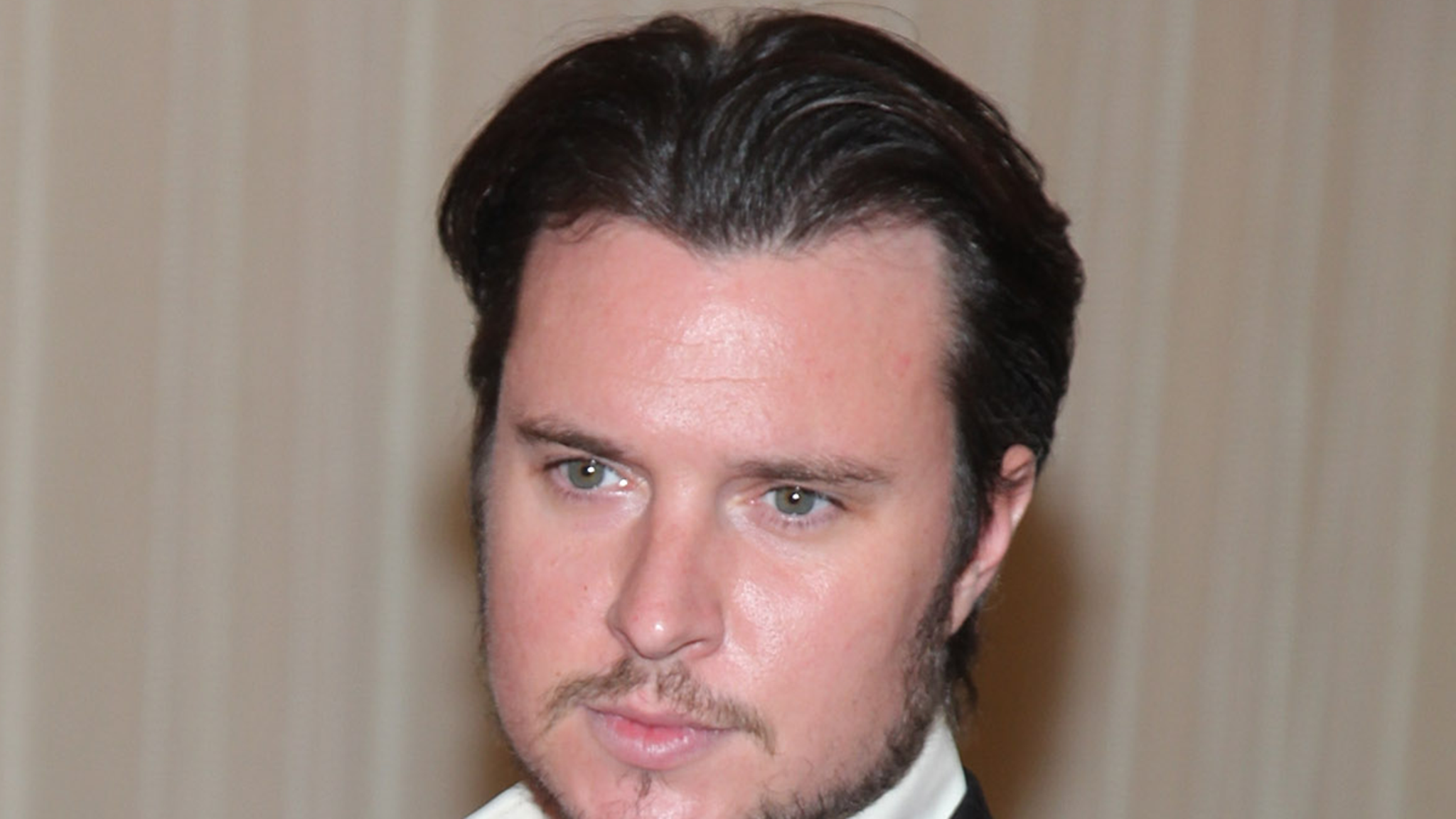 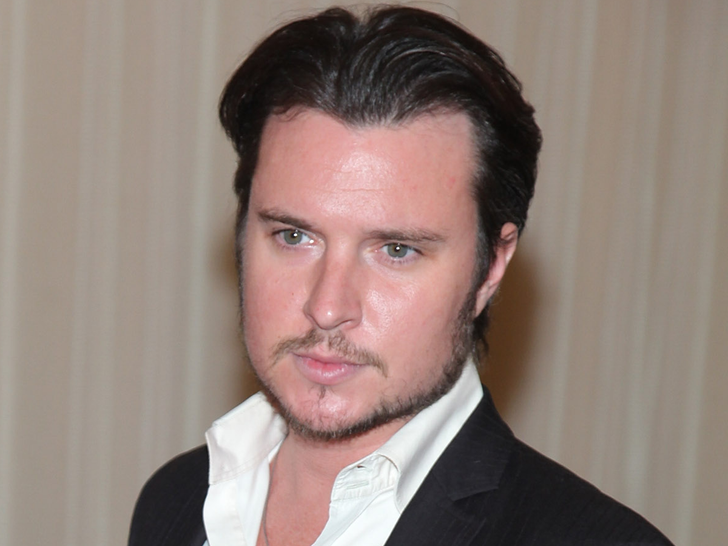 “Bones” actor Heath Freeman died from an overdose of multiple opioids and narcotics, including fentanyl and cocaine … according to the medical examiner’s report.

Heath was found dead in his Austin, TX home last November, and the Travis County Medical Examiner says he had a lethal cocktail of booze and several drugs. Specifically, the report says fentanyl, cocaine, hydrocodone, oxycodone and alprazolam (generic Xanax) were in his system. The manner of death is listed as an accident.

According to the report, he was found unresponsive in his bed … after apparently partying very hard the night before.

Heath was pronounced dead at the scene, and the report notes cops found oxy and alprazolam pills in his home.

Freeman was featured on a number of shows during his career — like “ER,” ‘NCIS,’ and “The Closer” — but he’s best known for playing Howard Epps … a recurring character for 3 years on “Bones.”