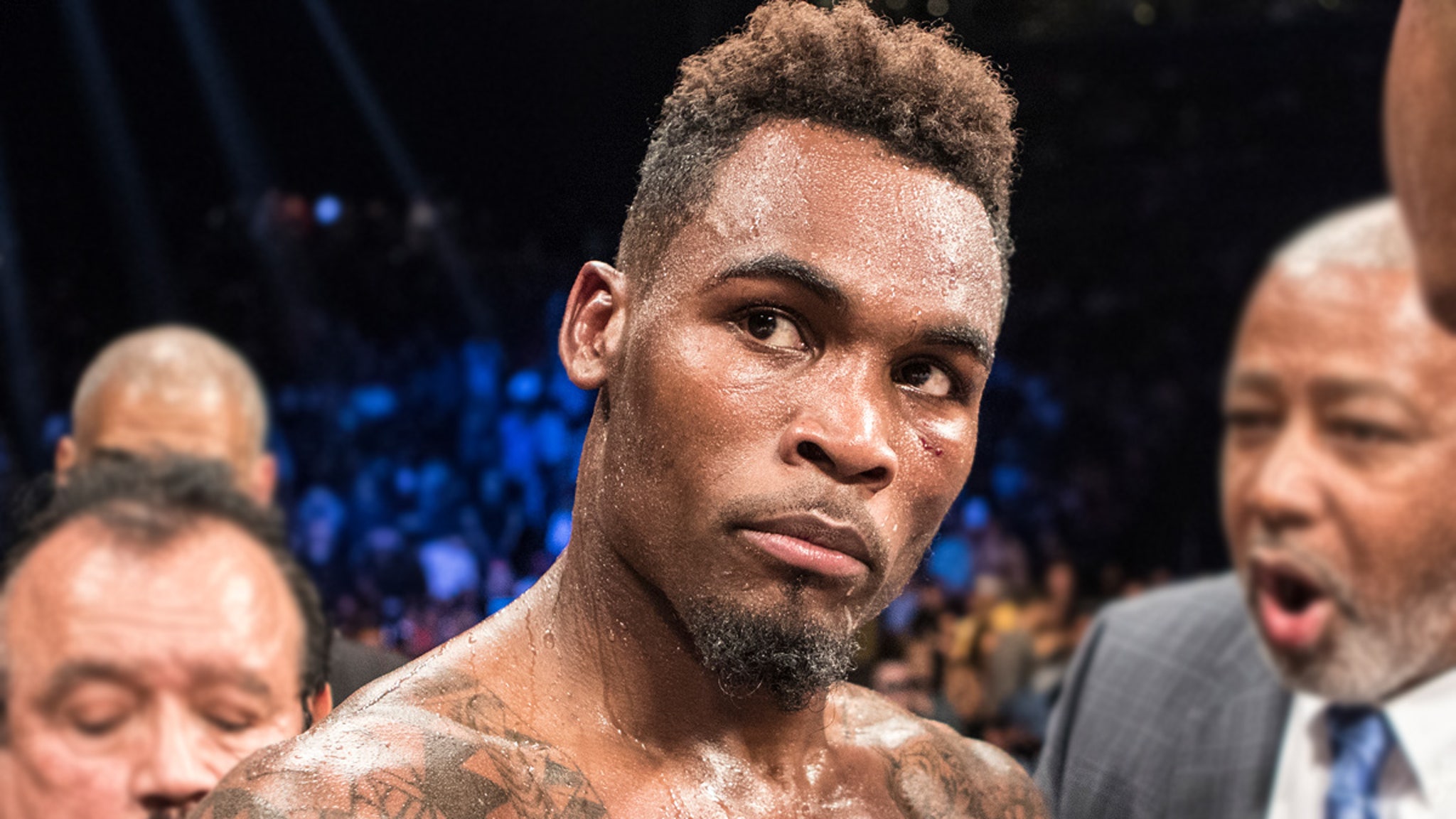 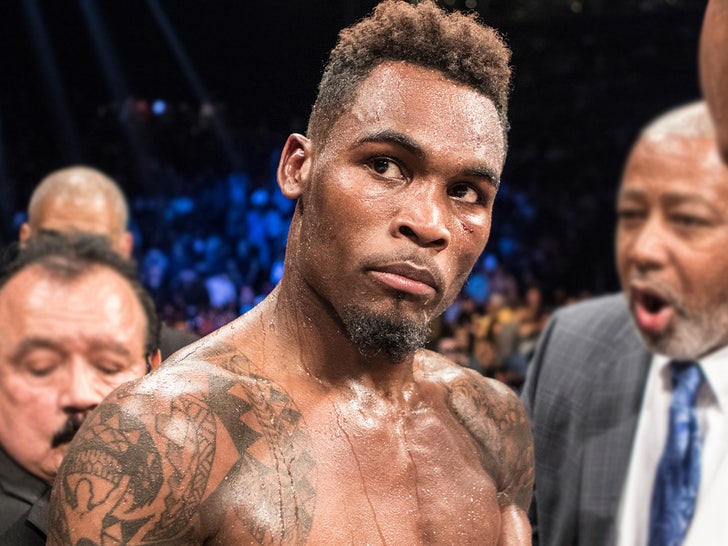 More trouble for the Charlo twins … TMZ Sports has learned officials are seeking an arrest warrant for Jermell Charlo after he was charged with making a terroristic threat in the fall.

According to court documents, the criminal charge stems from the same alleged Sept. 5, 2021 incident that Jermall Charlo, Jermell’s twin brother, was arrested for last month.

Officials say in documents that a 21-year-old man claiming to be the boxing stars’ cousin was roughed up by Jermall and threatened by Jermell during an incident at Jermall’s Fort Bend County, Texas home. 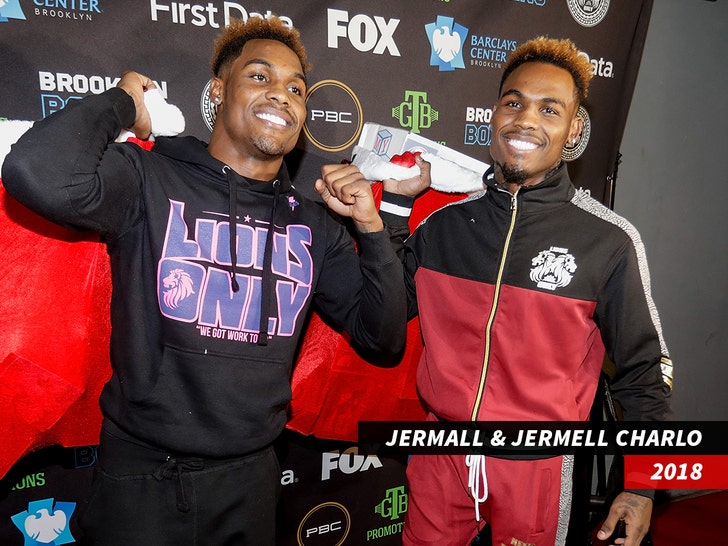 In the docs, the alleged victim says Jermall punched him three times and grabbed his hair because he didn’t get out of a utility task vehicle “quickly enough for [Jermall’s] wife to go with her friends.”

Officials say the alleged victim told them while the assault was taking place, Jermell threatened him by saying, “I will kill you with my bare hands.”

In the docs, officials say the alleged victim complained of head pain and believed he suffered a concussion in the altercation. 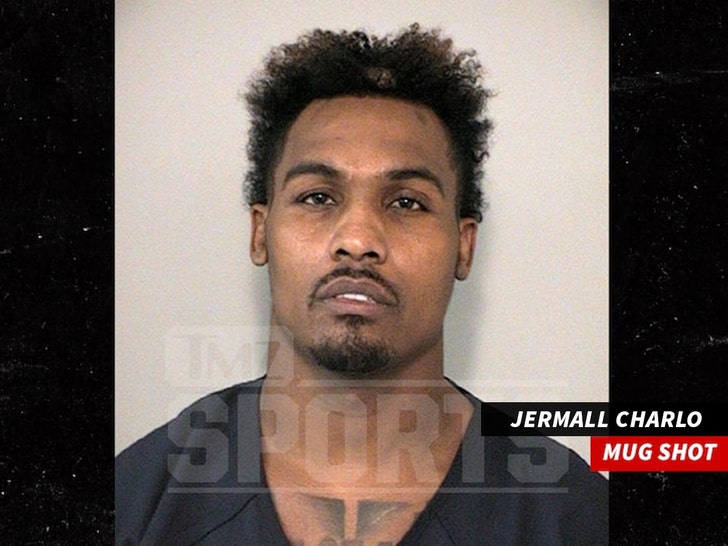 Jermall was hit with a felony charge of assaulting a family/household member and he turned himself in to authorities in early February. He’s due in court for a hearing on the matter later this month.

Jermell, meanwhile, has not yet been arrested over the misdemeanor terroristic threat charge, records show.

The twins’ attorney, Kent Schaffer, previously told us the whole incident was “an attempt to shake Jermall down for money.” When we reached out to him again for comment on the allegations against Jermell, he elaborated further.

Schaffer tells us Jermall was having a big party at his house … when he says the alleged victim was “recklessly” riding around on a four-wheeler.

Schaffer says Jermall’s wife tried to get the man to stop, and reached into the UTV to take the keys. But, Schaffer says the man took off, causing her to fall to the ground.

Schaffer says Jermall came out to defend his wife, and eventually pulled the man out of the vehicle, causing him to fall. Schaffer says Jermell them came out and told them to stop it all, but never made a threat.

“It’s total garbage, 100 percent,” Schaffer said of the claims against the twins. “We will win this fight in the first round.”

The Charlo twins are two of the biggest stars in boxing — with the two combining for an overall pro record of 66-1.