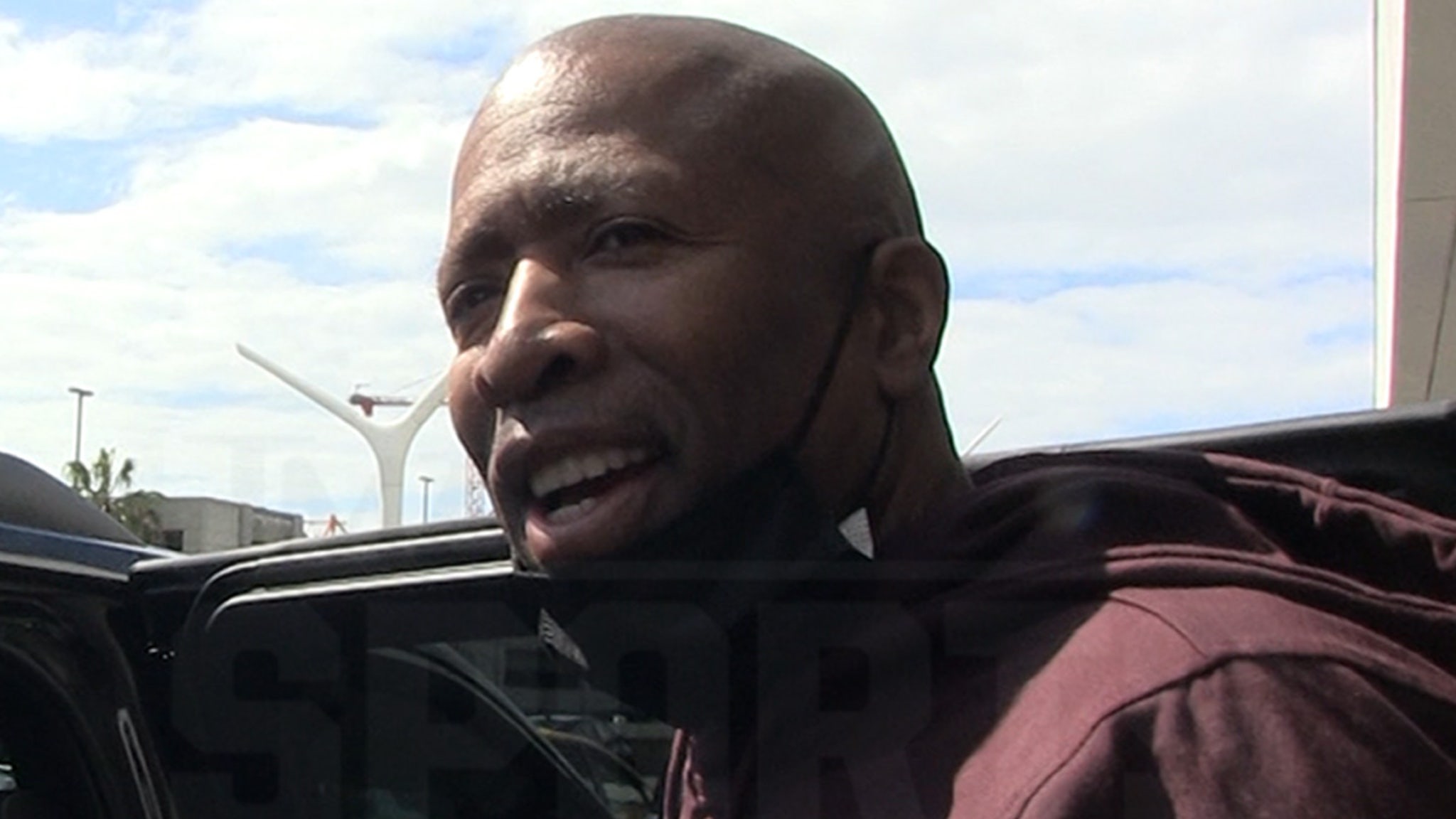 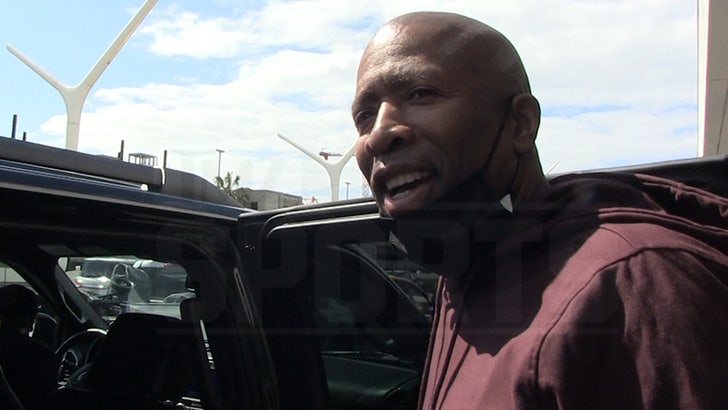 Ja Morant should be the next hooper-turned-Hollywood actor … so says Kenny “The Jet” Smith, who tells TMZ Sports the Grizzlies star would be perfect alongside Jack Harlow in the “White Men Can’t Jump” reboot.

As we previously reported, the “Nail Tech” rapper was announced as the lead actor in the new project … taking on Woody Harrelson‘s role of Billy Hoyle.

While Harlow’s costar has not yet been announced, we asked Kenny who should be the modern-day Sidney Deane … and he’s got a great idea. 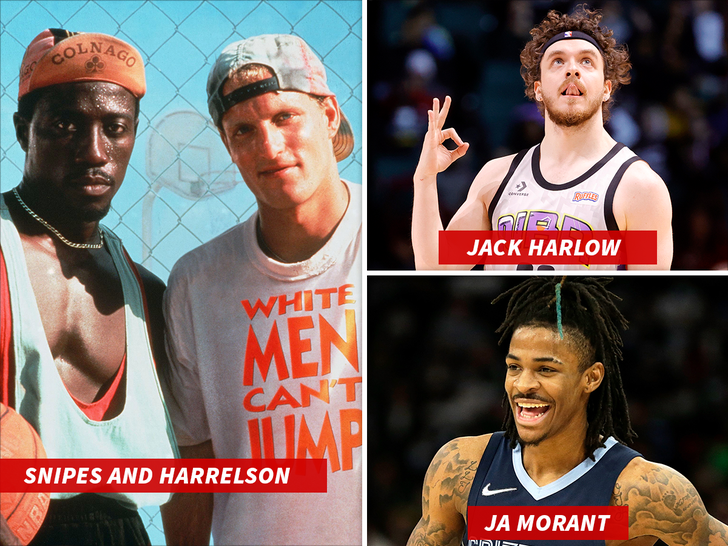 “They get Ja Morant to do that. No question. Hey, production credit!!”

Not only does Smith praise Morant as his pick for Sidney Deane, he also gives him credit for his success on the court this season … and thinks he deserves to be in the race for MVP.

“He’s in the conversation, but I think Joel [Embiid] is still gonna win it. But, he is right behind him. They are a contender.”

Morant is balling out this season — averaging 27.6 points, 5.8 rebounds and 6.6 assists a game — and if his success spills over to the silver screen with “WMCJ,” Smith says he needs a shoutout.

“I want my credit on Ja Morant if he gets the role.”