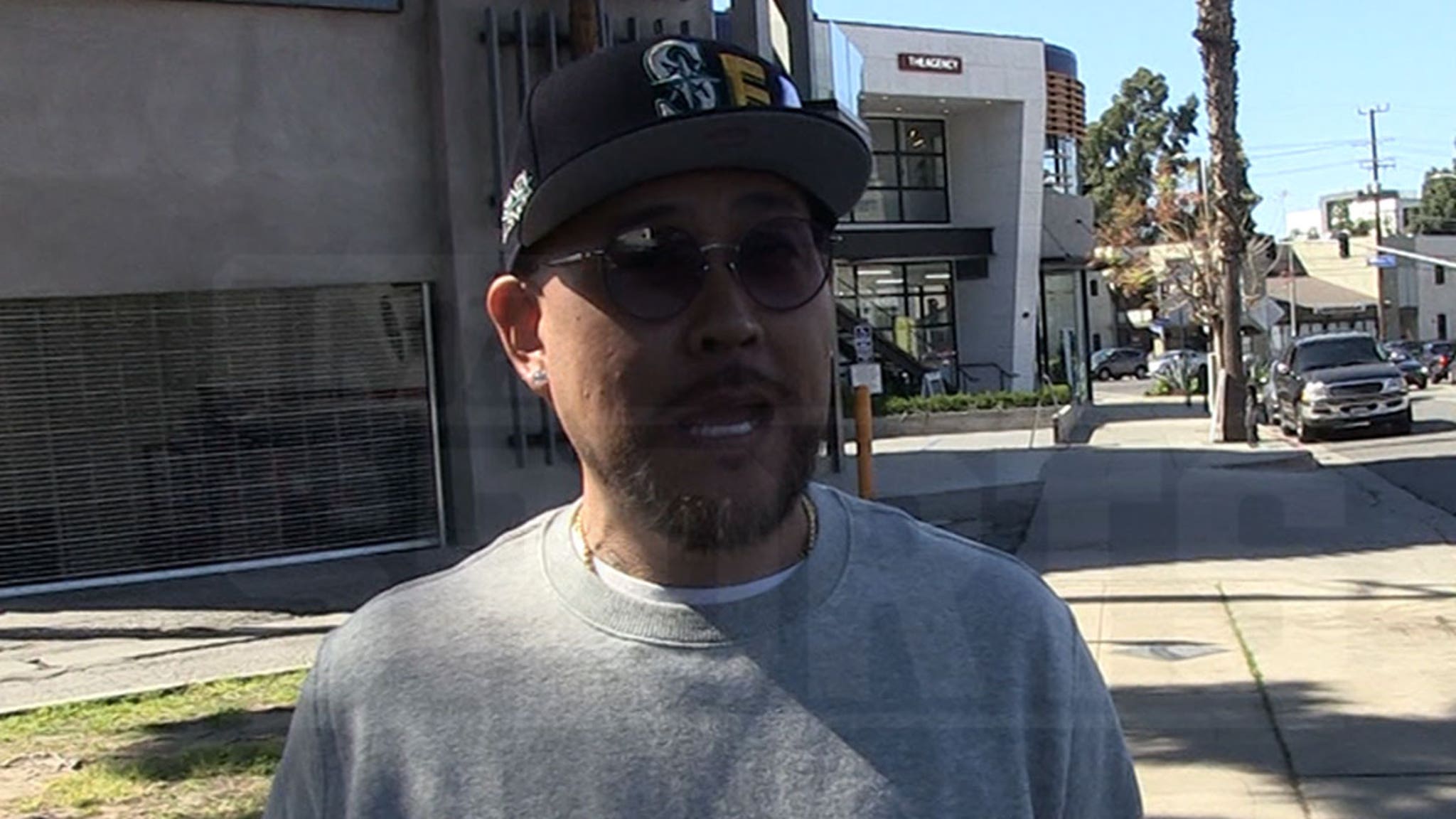 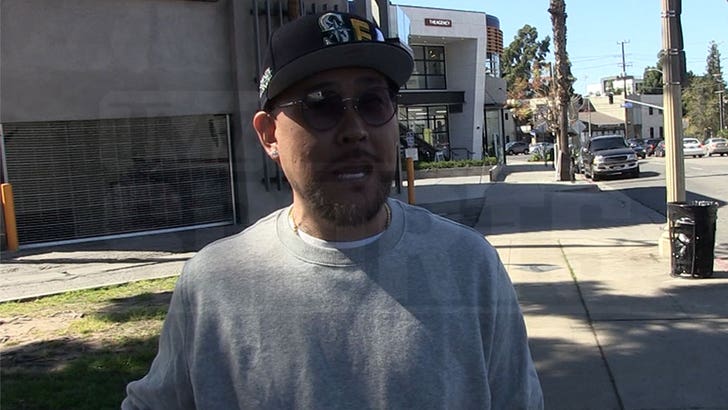 The Russell Wilson trade to the Broncos shocked a lot of people … but it pissed off famed celebrity jeweler Ben Baller … who calls it one of the worst trades in NFL history.

Ben — a huge Seahawks fan — spoke with TMZ Sports just hours after the trade that sent the 9x Pro Bowl QB and a fourth-round pick to Denver in exchange for 3 players, 2 first-round picks, 2 second-round picks and a fifth-round.

Ben’s also not too fond of swapping Wilson for QB Drew Lock … saying there’s no way the former Mizzou star is a starting QB. 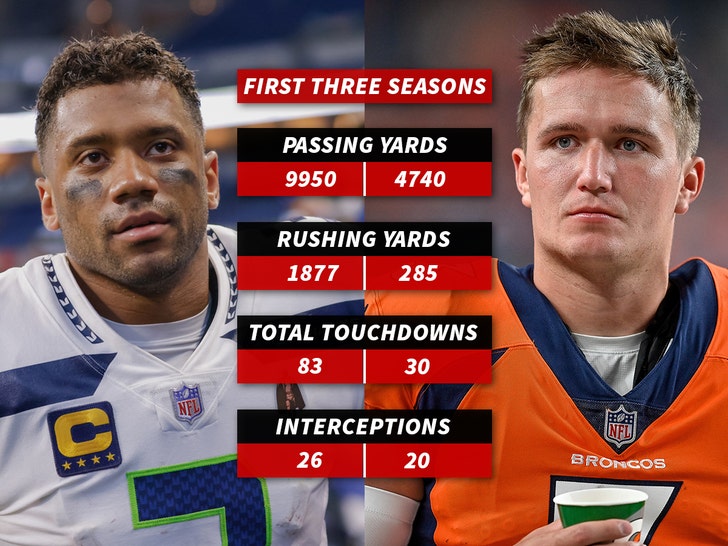 “C’mon bro. Like if he suits up, I’m gonna throw tomatoes at this guy,” Ben said.

The 49-year-old basically says he wants anyone but Lock … and even throughout a few potential Wilson replacements.

“I’m hoping that we may pick up Deshaun Watson, somehow someway we manifest that. I’d rather have Geno Smith. There’s no way that Drew Lock is gonna be QB1 for us,” Ben says.

“How do you replace a Hall of Famer?!”

.@DangeRussWilson wanted it all 💥

A perfect throw to @dkm14 for the touchdown on fourth down!

Ben believes the 33-year-old QB could bring the Lombardi Trophy back to Denver — something that hasn’t happened since 2016 with Peyton Manning.